Google will not be releasing the Pixel 6 and 6 Pro in India any time soon. Some tech observers in India had been expecting this, given the fact that the Pixel 4 and Pixel 5 (and 5a as well, so far) did not make it to Indian shores as well. However, with the former, we were told that the security implications of a feature (Soli) had also played a role. However, as with the Pixel 4 and Pixel 5’s non-appearance in India, there has been a general sense of outrage in some parts of the tech community. And of course, Google has been hit with the old “brand does not recognise the importance of India” stick. 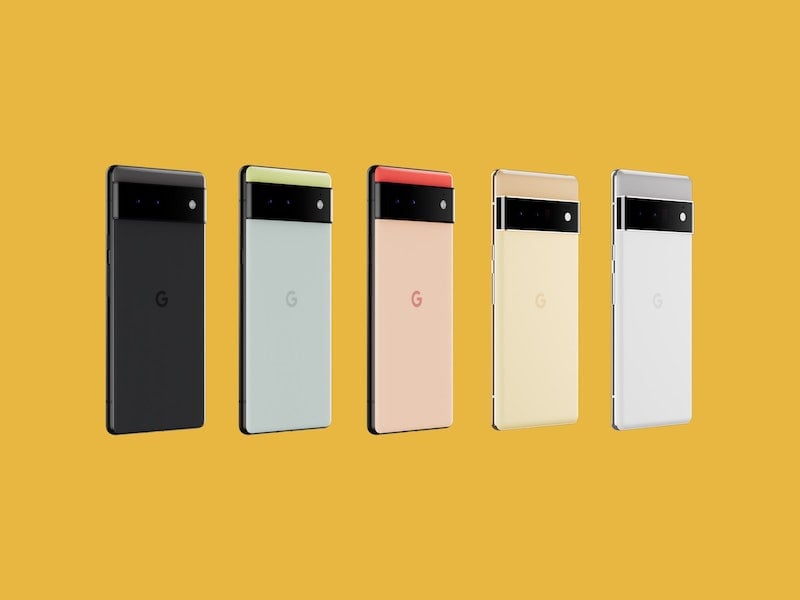 The truth, however, would seem to be that the decision not to release the Pixel in India could be a purely commercial one.

#TeamPixel trended in India, but not in the market

Initially, there is no doubt that India featured very high on Google’s Pixel release list. The Pixel, the Pixel 2, and the Pixel 3 series were all released early in India. And the releases were very high profile, with a high degree of influencer marketing and a very prominent advertising campaign as well. “#TeamPixel” was a hashtag that was frequently seen in social network posts in tech circles.

However, according to our sources, those tech circles were the only ones where the Pixel rage really caught on. By many accounts, the Pixel series in India was primarily restricted to the geek circle – those of tech enthusiasts who really appreciated what Google’s Android flagship brought to the table. The mainstream audience evidently did not quite take to it with the same enthusiasm that it gave to the predecessor of the Pixel series, the Nexus.

A big reason for this was the fact that with the Pixel, Google actually moved up the price ladder. This is because the Nexus series was, for the most part, a very affordable flagship, making it not only far more accessible to mainstream users in the country but also facing very little competition in the specs-to-price department. For instance, the Nexus 5 was launched at Rs 28,999, well below the Rs 41,500 of the LG G2 and the Rs 49,900 of the Samsung Galaxy Note 3, which had the same Snapdragon 800 processor.

The perils of going premium

With the Pixel, that changed dramatically. Suddenly, the Pixel range shot into the iPhone zone, even though not many kidney jokes were made about it (to know the origin of iPhone kidney jokes). For instance, the Pixel 2 was launched in India in 2017 at Rs 61,000, and the Pixel 2 XL at Rs 73,000 – the iPhone 8 was priced at Rs 64,000 and the iPhone 8 Plus at Rs 77,000. Although to be fair, Google did bring many premium features to the device for the price, including better design materials and, of course, those fantastic cameras. And the Search giant threw a lot of marketing muscle behind it as well with offline dealer tie-ups and an online exclusive deal with Flipkart. 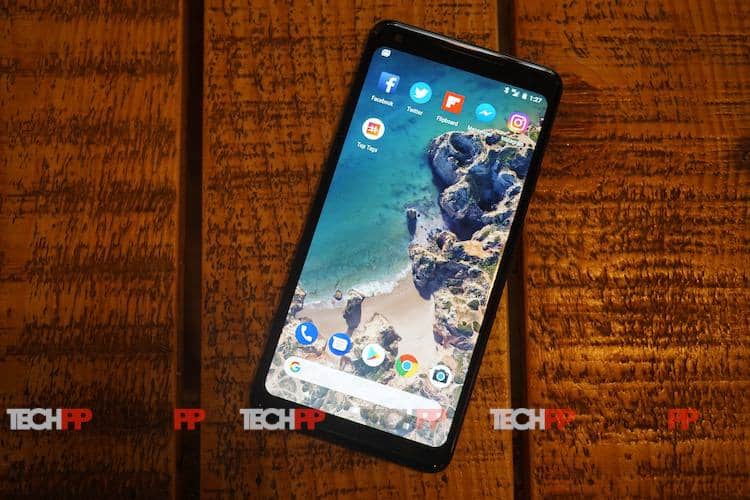 The problem, however, was that the new premium Pixel series went up against the best of well-entrenched premium players like Apple and Samsung. And for all the effort put in behind it, market sources indicate that the Pixel series did not quite make the sort of dent in the market that Google had expected. Some tech insiders even insist that the Pixel 4 would not have made it to India, even if the Lidar security issue had not been raised.

Does India make sense for a premium Google phone?

Premium phones require premium investments in terms of marketing and distribution, so Google would need to invest heavily to make the Pixels competitive and visible in the Indian market. No easy task, with competition from the likes of not just Apple and Samsung, but also OnePlus, Oppo, Vivo, and Xiaomi, who have also moved into the premium segment and are doing well. Of course, given Google’s financial and marketing muscle, there is a good chance that the Pixel series might finally carve a niche for itself in India. Still, the fact remains that the Pixel is not a significant revenue earner for Google, so the brand might not really like to commit resources in that direction at the moment. Instead, it would make more sense to invest in areas where it sees greater scope for growth and/or where it already enjoys a considerable following.

Given this scenario, one cannot really blame Google for sticking to markets where it feels the Pixel has a better chance or where it has better distribution tie-ups. Yes, India is one of the largest smartphone markets in the world. Still, it is also one of the most competitive ones with very well-entrenched players – a market in which even the likes of Motorola and Nokia are struggling to make an impact, notwithstanding having been among the top brands at one stage.

Google’s decision not to launch the Pixel 6 series in India might hurt many tech followers, but it could be nothing personal. Just business.

Was this article helpful?
YesNo
TechPP is supported by our audience. We may earn affiliate commissions from buying links on this site.
Read Next
How to Fix Google Chrome Translate Not Working
#google #Google Pixel 6 #Google Pixel 6 Pro #india #Opinion