Anime Studio 5 is an excellent cartoon creation software, with a full keyframing and boning system to fully develop characters. Anime Studio is laid out a bit like Adobe Photoshop with controls on the left side of the screen and more detailed tools such as layers, etc., on the right side. The Anime Studio interface is simple, with separate floating palettes for Tools, Style, Layers, and Timeline features. All of these palettes surround the working area where you can turn a grid on and off. There is also a grid snapping feature that helps you to build precise objects quickly.

Anime Studio is essentially a 2D vector graphics drawing package linked to a keyframe animation engine. By no means limited to the Japanese style from which its name derives, Anime Studio can handle several different types of animation – including point and layer animation. But its main strength lies in its proprietary Bone animation method. This involves constructing a virtual skeleton for each character, the bones of which you then move around to make the character move. The technique is based on keyframe animation principles, where you set goal states to be reached at nominated frames, and the software fills in the gaps automatically in a process known as tweening. This principle can save a lot of time when animating a character, as it obviates the need to draw each and every frame by hand. 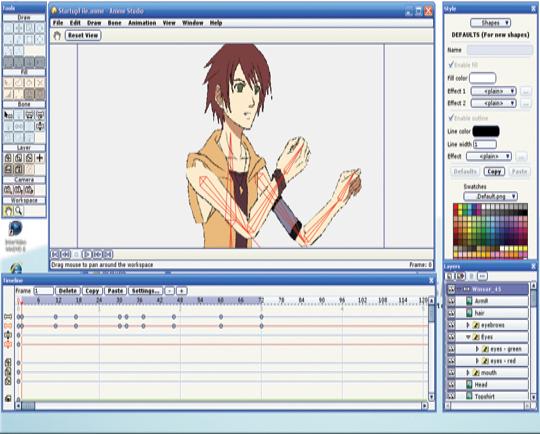 You can even add a soundtrack to your animation, then export the whole thing off as a Flash, QuickTime, or avi movie file. The latest version of Anime Studio is Anime Studio 6, which has some considerable improvements over version 5, but for someone to start off with animation and cartooning, Anime Studio 5 is much more than to ask for. What more? You can even get Anime Studio 5 for FREE from the manufacturer directly. Read further to find out how. 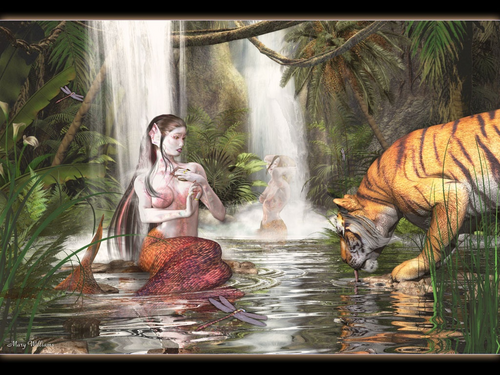 The Checkout will cost $0. Your serial number is on the confirmation page in small print. Also, in the email order confirmation. Grab it before the offer ends.

Was this article helpful?
YesNo
TechPP is supported by our audience. We may earn affiliate commissions from buying links on this site.
#free download #freebie