Microsoft’s Windows Mobile 7 OS has been rumored to get launched during Steve Balmer’s address at MWC 2010 later today. This rumor has gained lot of ground after the folks at learnbemobile have managed to grab these pictures which looks like some last minute alterations that are taking place under the covers in Barcelona. 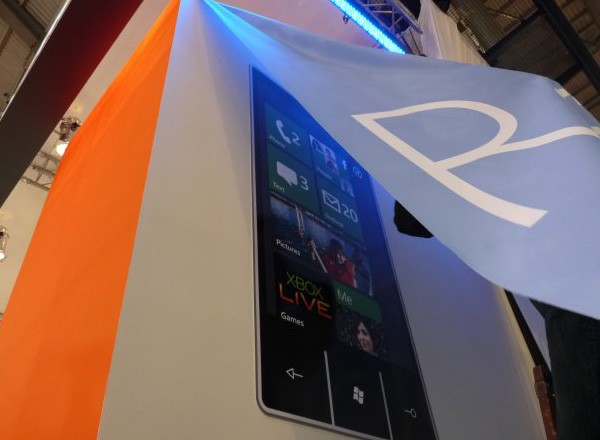 You can see what appears to be some kind of Xbox Live integration, taking up a corner of what’s presumably a new home screen for the OS. There are also big, finger-loving notice icons for calls, text messages, and email, with sections for Facebook, Pictures and “Me” filling out the rest.

We don’t have any more information about this, but we believe these are genuine screenshots of Windows Mobile OS. Don’t forget to check out the ways to watch MWC 2010 live streaming in a few hours from now, which will confirm or deny all the rumors about Windows Mobile 7 OS. 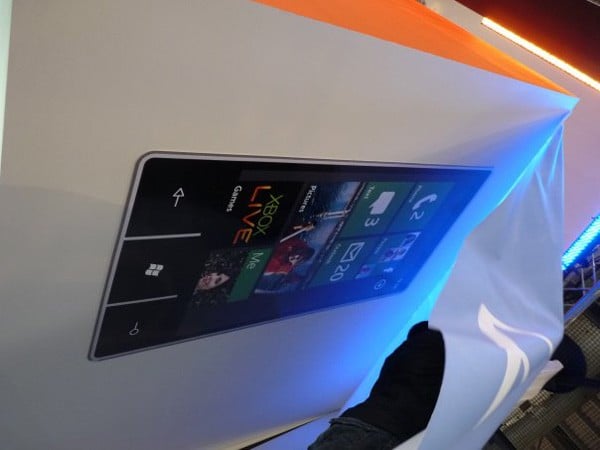 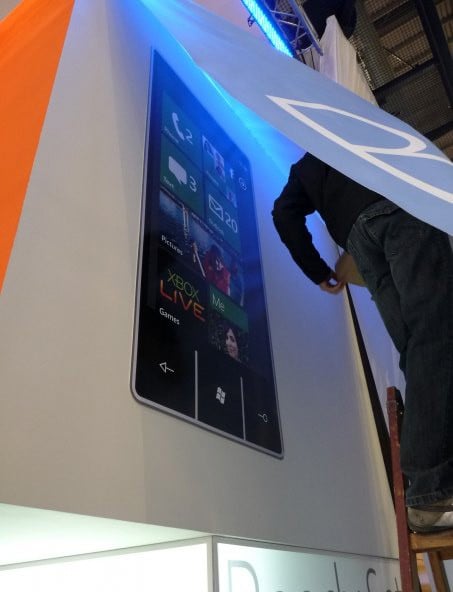 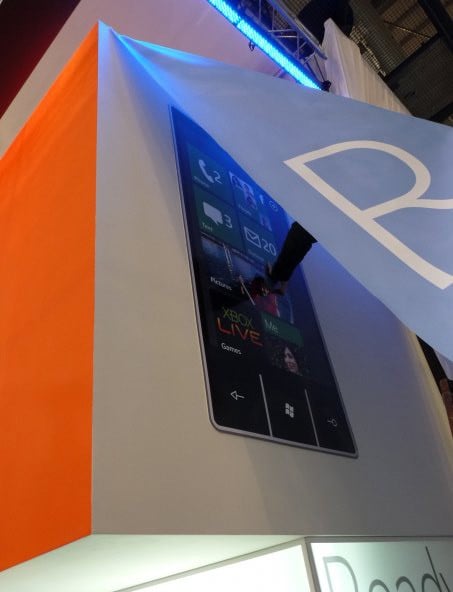 Was this article helpful?
YesNo
TechPP is supported by our audience. We may earn affiliate commissions from buying links on this site.
#mwc 2010 #windows mobile 7