As you all know, Ubuntu is a computer OS based on Linux and it seems to be the most used of all the Linux versions so far. Though it hasn’t got as many fans as Windows or Mac OS, Ubuntu is one of the best OS’s on the market. The only thing missing is a fully integrated Ubuntu OS with mobile technology such as smartphones and tablets. Android is probably the best proof that Linux is a great OS, as Android is a “customization” of Linux.

Ubuntu for Tablets and Smartphones, Just a Geeky Dream? 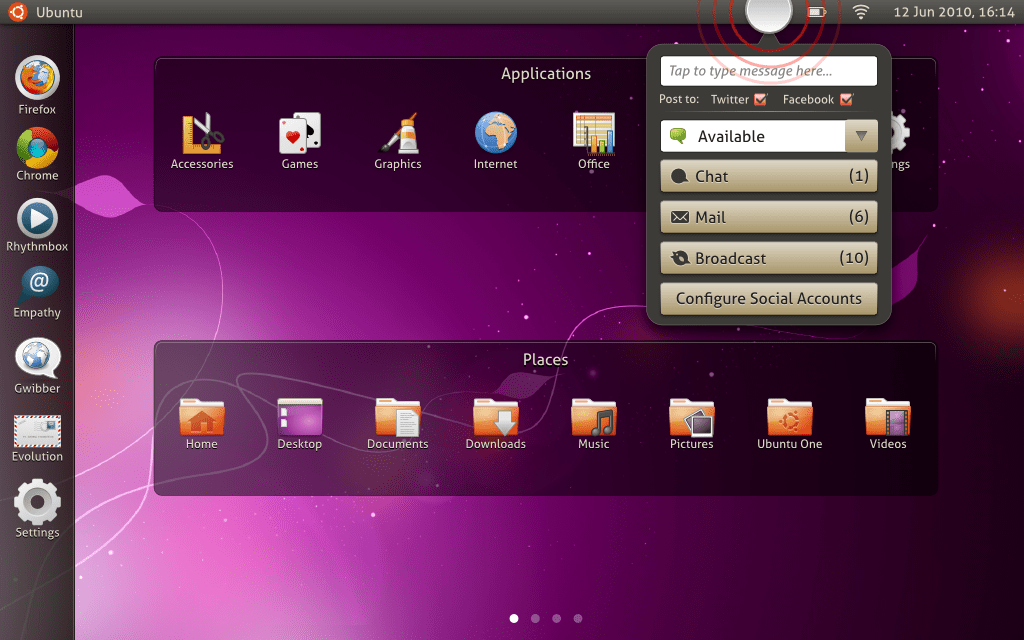 Although attempts were made to use Ubuntu on phones and tablets, we haven’t got an official release of this OS for mobiles. I saw it run on the Galaxy Tab and it did pretty good and on some smartphones, but it’s quite hard to install and customize on these devices.

But now, it seems the wait is over: Canonical wants to launch Ubuntu straight to the top, right besides Windows Mobile, Apple iOS and Android some time in 2014, with the coming of version 14.04 LTS of Ubuntu, a long time to wait but it has a lot of ground to catch up.

The company announced that the release of this OS that could be integrated with ARM processors, thus making Ubuntu a mobile OS for us to enjoy.

“It’s important for us to reach out to our community on these platforms. So, we’ll embrace the challenge of how to use Ubuntu on smartphones, tablets, and smart screens”

Canonical founder Mark Shuttleworth told Vaughan-Nichols.  So there it is: it’s official!

Ubuntu to Unify Smartphones and Tablets

Unlike Google’s acquisition of Motorola Mobility, Canonical will not offer its own smarphones, but then again, neither did Google in the beginning. Mark Shuttleworth also promised an “uniform update service” through Ubuntu’s One service, thus reducing the possibility of fragmentation, a problem that has occurred with other mobile OS’s such as Android. Another bug the guys at Canonical will have to iron out, is the power management setting, that caused some problems for the 11.04 version, but with 2 more years ahead of them, they will surely find a solution to this issue. 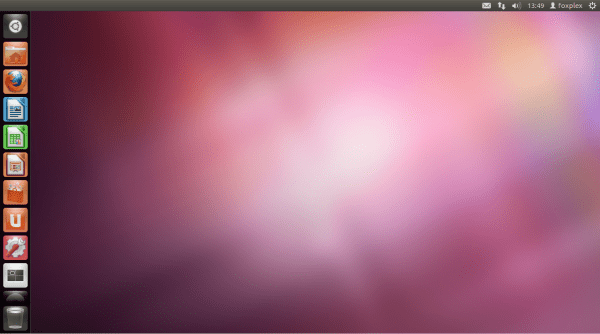 But, until we get to 2014 and the release of Ubuntu 14.04, we could have a look at what has been already done with Ubuntu on the mobile market with some hard work from the Linux OS aficionados, and with help from hardware developers, the progress made promises some cool gadgets in the future, as Shuttleworth suggested:

“Our engagement with the PC market will help bring the results of this work to a huge audience – partnerships with the likes of Dell, HP, Asus, Lenovo, Acer, IBM, Vodafone and more are a gateway to users who want continuous, connected, cross-device computing”

We did get a preview of what Ubuntu could be for media devices, with Ubuntu Unity, an OS capable of unifying all gadgets under one single OS and User Interface, although it has integrated software. To become a player such as Apple and Android, it will need an App Store, keeping this in mind, I’d say this project has a high chance of success. The progress far Ubuntu has to be staggering and the applications awesome. The OS looks great and it will work like a charm.

Battle of the Tablet and Smartphone OS: Android, iOS, Windows Phone and … Ubuntu ?

Although Linux OS is in a disadvantage before iOS, Windows Mobile and Android, due to its lack of applications, not yet being a mainstream OS (it falls under the category of “geek OS”), the biggest problem it faces is the lack of manufacturers willing to invest in Ubuntu powered mobile devices. This was exactly the same problem why Linux didn’t succeed in the first place. Not because the operating system was not as great as Windows or Mac, but because they lacked distribution channels and marketing power. 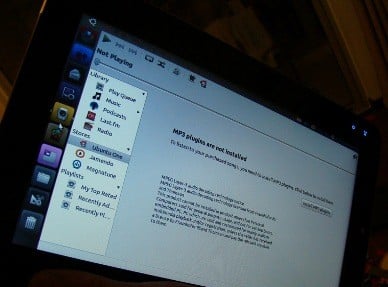 One of these manufacturers did take a stab in the dark and tried to make Ubuntu powered gadgets, and until now they did a pretty
good job. Despite the fact we don’t see them at any corner, GizChina is trying to integrate these tablets and with some software and hardware upgrades it will certainly succeed.

GizChina has showed us not one, but two tablets running the Ubuntu OS, one with 10” capacitive display and the other with a 9.7” display, both running on the Intel 1.66GHz Atom CPU, 1 Gb DDR memory and an awesome 16GB SSD for storage. We saw then that the Ubuntu OS could handle mobile technology such as Bluetooth, Wi-Fi; video cameras capacities and so, an official version of this OS could be a great idea. Also, some Linux lovers installed Ubuntu on tablets and smartphones already, but the integration needs lots of tweaks, and the process itself is laborious, only done by the really gifted geeks.

Now, let’s skip forward a couple of years: Microsoft has released Windows 8, maybe some major updates for Windows Mobile 7 and even Windows Mobile 8, Android are announcing their new OS, better than Ice Cream Sandwich (with an equally odd name), Apple have perfected iOS 6 and planing the for the future. The hardware market is full of quad core cell phones and maybe even six or eight core with lots of GB in the DDR3 memory, how will this newcomer in the world of mobile OS’s cope with these mammoths?

The next years will be a continuous battle for Canonical to bring a working, user friendly OS for the users, but, if they succeed, I think people will enjoy and use them. I know I will!