The mysterious invite sent by Microsoft for a mysterious event in LA earlier this week, resulted in unveiling of a self-branded Windows 8 tablet, the Microsoft Surface. Though Microsoft managed to wow the attendees and other geeks (like me), their non-readiness to let attendees actually use the Surface and Touch Covers, made people ask more questions about a wide variety of things. 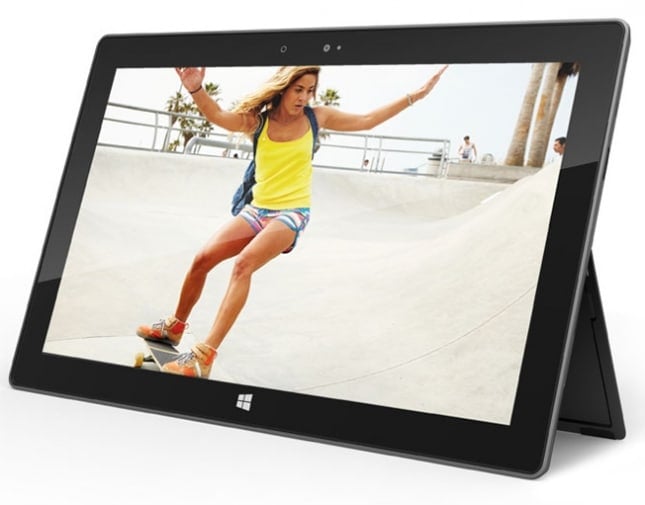 Microsoft did unveil two near-final versions of Microsoft Surface, one, an ARM based version running the Windows RT & the other, an Intel based version running the Windows 8 Pro. Microsoft talked about the design of the external hardware in greater detail. VaporMg casing, the built-in kickstand, Gorilla glass display, the peripheral venting technology and others. They also spoke in detail about a revolutionary 3mm thin magnetically attachable keyboard case, called Touch/Type Covers. 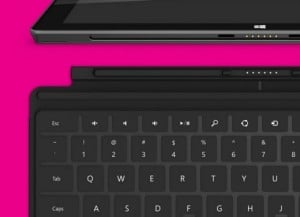 I don’t remember of any recent Apple product launch where we don’t get to know the price and availability of the product being launched. I agree it is tough to make the product available the very next day or week. But announcing a product 3 months in advance and not giving the exact time or price makes it look suspicious. Some technologists like Harry McCracken of Time wonder if the whole project is just another vaporware from Microsoft. After all, Microsoft has had a dirty past when it comes to announcing extremely rough drafts of products it didn’t intend to ship any time soon. McCracken’s post lists a few of them in greater detail.

This is the biggest mystery of all. Why Microsoft thought of taking a plunge into PC hardware pool and directly compete with its own OEMs? As a matter of fact, Microsoft kept all the OEMs in dark about the launch of Surface. Does this mean, Microsoft was scared about PC makers ruining its efforts? Isn’t Microsoft risking its good old relationships with the OEMs? Business Week said that Microsoft intends to shame the PC industry which has been lethargic for years when it comes to real innovation.

This reasoning gels well with Manan Kakkar’s reasoning that Surface is just a reference model, and that is why it will be sold in Microsoft’s online stores alone. But others like Joshua Topolsky feel Microsoft is mimicking Apple’s business model. Interestingly, one of the major partners of Microsoft, Acer, expects the software major to withdraw the Surface tablet later, but some of his colleagues aren’t really hiding their displeasure about Microsoft selling self-branded tablets. The mystery remains.

Is Surface, just a reference model or does Microsoft intend to make it a revenue stream? Wait for the mystery to unravel in the coming months.

Update: Some of you wanted to know my own take on this mystery. I am tending to believe the ‘reference model’ theory more than Microsoft taking Apple’s route. Few reasons: one, Microsoft saying that they will not sell the Surface tablets in retail stores, but only on their own online stores is a big indication that Microsoft might not be intending to be aggressive with Surface. Two, Recent reports of Surface being WiFi only (it does have USB port for 3G dongles) indicate Microsoft’s reluctance to negotiate with operators for data plans & subsidies, which in-turn would mean an opportunity for OEMs whenever they come out with their own Windows 8 tablets. In a nutshell, I believe feel Microsoft is keeping all options open. They themselves have not decided on which course they want to take.

Was this article helpful?
YesNo
TechPP is supported by our audience. We may earn affiliate commissions from buying links on this site.
Read Next
How to Install and Use Intel Unison App on Windows, Android and iOS
#editorial #microsoft #Microsoft Surface #tablets #windows 8