When it comes to customizing, Android devices offer users a host of features and possibilities. There are a number of means to customize your device and they vary widely, from performance customization, like Pimp my ROM to visual customization provided by different launchers, icon packs or even custom ROMs.

One other customization that users like to make on their devices is for the lockscreen. This is something that Google has not offered on their Android OS until recently (this feature was implemented in Android 4.2 Jelly Bean), and because of this, third party app developers have taken on this task. 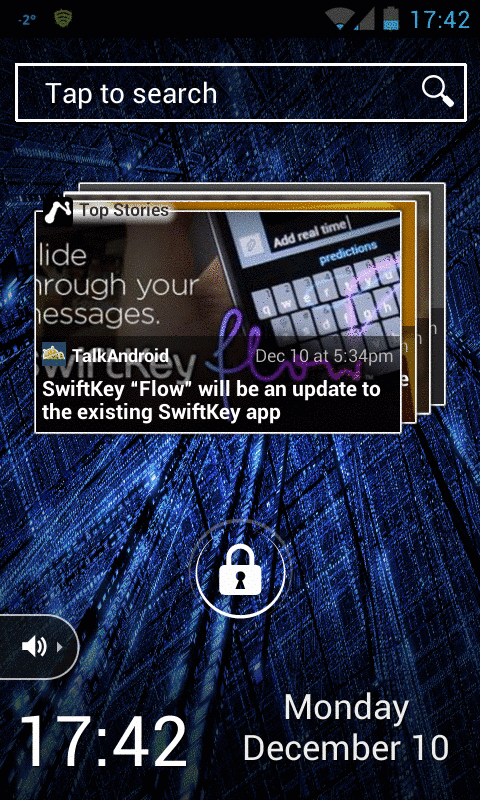 We have previously looked at another app that gives users some interesting customization options for their lockscreens: Picture Password LockScreen. The app allowed users to add custom lock screens to their devices, similar to the Windows 8 lock screen. Now, another app gives us even more features and options to make their devices unique.

The app is called Quick Launch and it gives you the possibility to add widgets to your lockscreen, a custom image and custom notifications. Also, when unlocking your phone, you have the possibility to enter any of the recently used apps, open the camera app, search or directly call the contacts that you have recently talked to. Also, the app features a Google search bar, so you can quickly surf the web when you need it. The app also supports live wallpapers, making your lockscreen alive, or you can add one of the integrated themes that the app has. 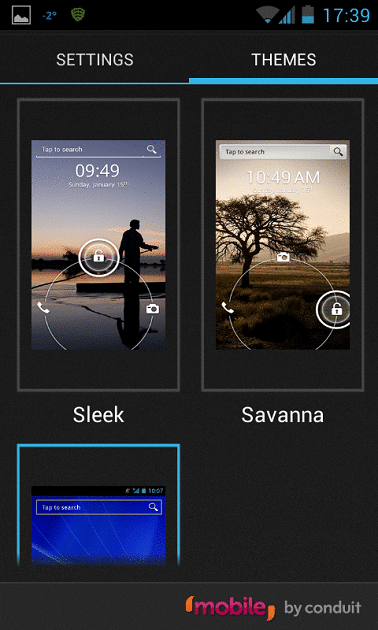 After using the app, I found that it offers great features and enhances the productivity of your phone. I particularly like the Last Called option that shows some of the last contacts you’ve called, and the Last Used apps. Also, you can set your phone on silent or vibrate directly from the lock screen by swiping the icon at the bottom of the screen. What I did not like about the app is the overall laggy feel.

Especially when changing the lock screen widget, you have to wait a few seconds before the list appears. Of course, this might have been caused by my phone, which is not that powerful, and maybe on more powerful devices it will work faster. Apart from this, Quick Launch is a great way to customize your smartphone and give it a more functional lock screen, that moves past the the simple and attractive default lock screen and gives users more features. Here is a quick recap of the features that Quick Launch has: 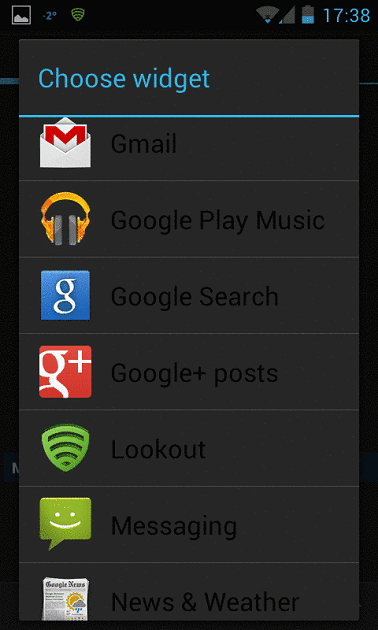 As you can see, the app has quite a lot to offer. Also, the app is free, so anyone can enjoy the features it provides. Download it and let us know what you think of it!

Dear Brands, can we have phone prices without asterisks please?
Read Next

How to write notes on the lock screen of your iPad or iPhone
Vivaldi 5.0: Double Decker Tabs on Android, Quick…
How to Create a Custom Icon Pack for Android
Slow Phone? Ultimate Guide to Speed Up Your Slow Android
How to Lock Notes on iPhone to Prevent Unauthorized Access
iPhones Get Pretty, Interactive, and Personalized Lock…