How to Increase 4G/LTE Speeds

LTE, usually marketed as 4G LTE by the broad media, is the newest wireless connectivity system that sets to push mobile speeds to another physical limit, one which will guarantee ideal connection times and great browsing experience. While true-4G speeds are just in theory, LTE has been around for two years or so and mobile carriers have now started to adopt the system more than ever.

For anyone owning a 4G-compatible smartphone, or even a modem capable of transferring data at high speeds, there has always been the question on how to increase the average threshold and push the speed to its full limit. Those who are in-range of a 4G tower may want to listen up, as today we’re going to explore the best common practices to boost 4G download and upload speeds, while increasing the 4G signal strength.

How to Boost LTE Speeds and Signal 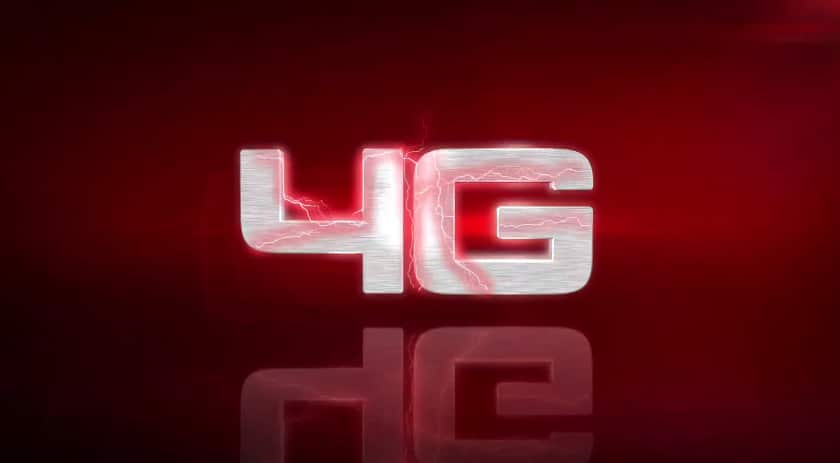 Just to keep things technically correct, LTE is not a true 4G standard. Roughly considered as 3.9G, LTE was broadly adopted, because of marketing terms mostly, as 4G. In theory, Long-Term-Evolution is capable of providing 100 Mbit/s speeds in the downlink and 50 Mbit/s in uplink. In plain English, that translates to 12.5 MB/s of “real” speed for downloads, and 6.25 MB/s for uploads.

The theoretical peak occurs only when LTE uses 20 MHz channels to transmit information, meaning that one user should be pretty near the transmitting tower and that the receiving cell should only contain a limited number of users – which, again, happens only in theory. But, fast speeds occur near the limit and through our testing, we’ve seen people reach 10MB/s peaks on US networks.

In order to increase network efficiency and force the 4G-compatible handset/modem to obtain better speeds, a few things can be done. Although the following tricks may boost transfers, keep in mind that they may work only for some of you, depending on the network you are currently, and even though they might work, results might not be exalting.

Use an App: 3G/4G Speed Optimizer 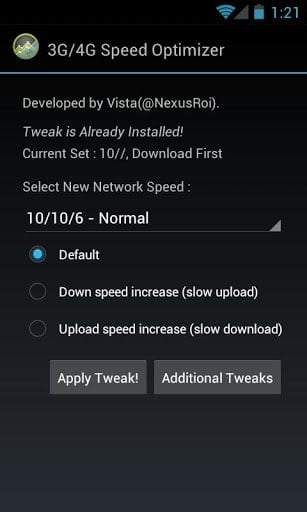 There are several applications which claim to optimize network efficiency, but we only found few that have proven to be trustworthy, including Speed Optimizer. Available for Android devices all around, this little tweak can be used only on rooted terminals and comes in both free and paid flavors.

The Optimizer has a pretty simple algorithm that allows the user to change the maximum download and upload speeds, limiting one in favor of the other. Moreover, it also allows it to change the GPRS Class, enforcing the bearer protocol to opt for haste, instead of stability and vice versa. The Pro version of the app comes also with a regular Wi-Fi scan tweak, a TCP Buffer changer and something to alter RIL sleep policies.

Working with both 3G and 4G connections, the Speed Optimizer has the disadvantage of consuming battery life and forcing the antenna to feed more, like usual. 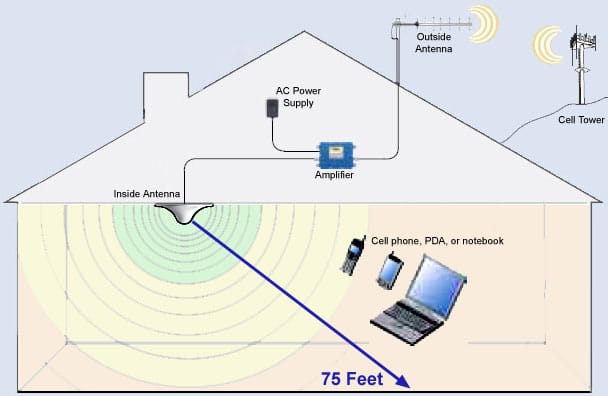 Best used for home or office environments, amplifiers can be seen as quite the investment when you want quality wireless internet access. For instance, someone wishing to boost their 4G speed inside the house can acquire a signal amplifier, a pair of compatible antennas and connect them for wonderful results. The concept is as follows:

Building such a system is not as complex as it sounds, and we have encountered cases where the whole set-up cost just around $700. Moreover, this scenario can be implemented in zones where 4G cannot reach a regular terminal antenna, but where it’s close enough for a full-sized unit. Also, we recommend resorting to a specialized crew for this kind of job.

For those wishing to get even more insights on the matter, here’s a helpful article. 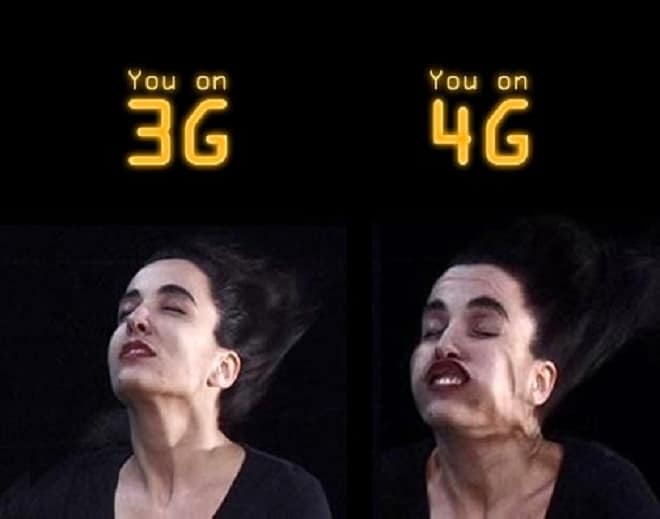 Whenever a 4G link becomes unstable, and the measured signal strength is below a certain threshold, the tower usually reconnects the terminal to a 3G system in order to ensure stability. There is a trick that will allow the smartphone to connect to a 4G network sooner than usual, and stay linked longer.

Note: this procedure works regardless of the carrier and should not harm the device, but problems may appear (blame XDA). Here’s how to do it:

Sprint users can also opt for this guide, which will make the terminal reconnect faster than ever. Also, T-Mobile users (and any other carriers that work on GSM frequencies) may add these following lines to their rooted terminal, and restart the equipment to bring them in effect (the addition must be done in build.prop):