Much as we had expected, Apple has finally (and quietly) launched the Apple TV in India, priced at (~$150). Going by the retail price of $99 in the US, some people were expecting the Apple TV to be priced around Rs.6990, but not to be. [Update: Apple India has updated the page with the new price of Rs.8295 for the Apple TV, as they had not included the taxes earlier].

Apple had launched the iTunes store in India and 54 other countries, just a couple of months back, enabling users to purchase music, movies & TV shows with their local credit/debit cards. It was only logical to believe that Apple will soon launch the Apple TV in these countries, which will help users watch the content they bought from iTunes on bigger screens.

Though started as a hobby project, Apple TV has grown to be a popular gadget. Airplay makes it infinitely easy to stream music, photos and videos to Apple TV from your computer, iPhone, iPad and iPod touch. With AirPlay Mirroring, you can wirelessly and securely show off everything you have on your iPhone and iPad with just a tap. 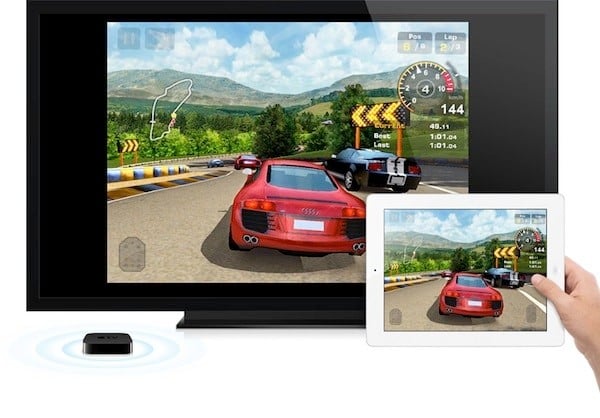 Not just that, Apple TV is one of the best ways to make your TV smarter. The best of videos & photos on the internet can be accessed in a click, thanks to apps like YouTube, Vimeo and Flickr.

Some people who waited this long to grab an Apple TV through official channels might feel unhappy with the price, specially since the same product is being sold at around Rs.7090 on eBay and other eCommerce sites.