It’s April 1, so this means that you can play practical jokes and hoaxes on each other. Google, like some other tech companies, is taking this occasion to come up with some pranks of its own. So, if you don’t want to to fall victim or you’re just curious to see which is the entire collection of Google’s jokes for 1st April 2014, then have a look at the roundup from below.

Taking selfies has become a social phenomenon and recently even Apple has added a new category to iTunes with special apps for taking selfies. So, perhaps this one was a little bit hard to catch. On its 10 years anniversary, Google announced Gmail Shelfie, a tool that allows you to easily take a photo of yourself and set it as your Gmail theme.

You all love setting selfies as your custom theme in Gmail, but you’ve told us there’s one major problem: there isn’t a way to share your selfie with others. As the pioneering platform for selfies, Gmail is committed to being at the forefront of innovation in the selfie space. And we think it’s a tragedy that your handsome hair, luscious lashes and beautiful brows have been trapped in your own inbox. Until now, that is. Today, we’re proud to free your selfies by launching Gmail Shelfie, the SHareable sELFIE. 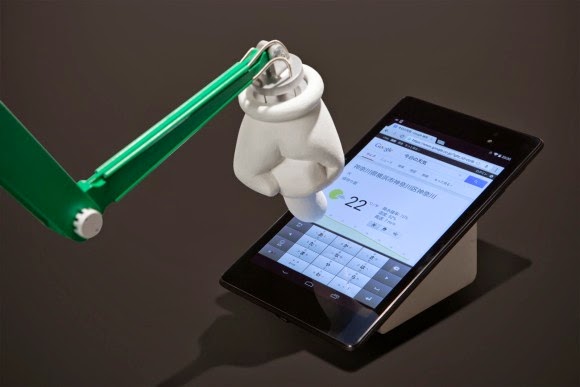 Google Japan has introduced the Magic Hand, a new input method for smartphones which lets operate your own mobile device with a magic hand. The “helpful” extensions weighs “just” 800g and can be attached to any keyboard. You can choose from right-hand and left-hand versions, and different models. 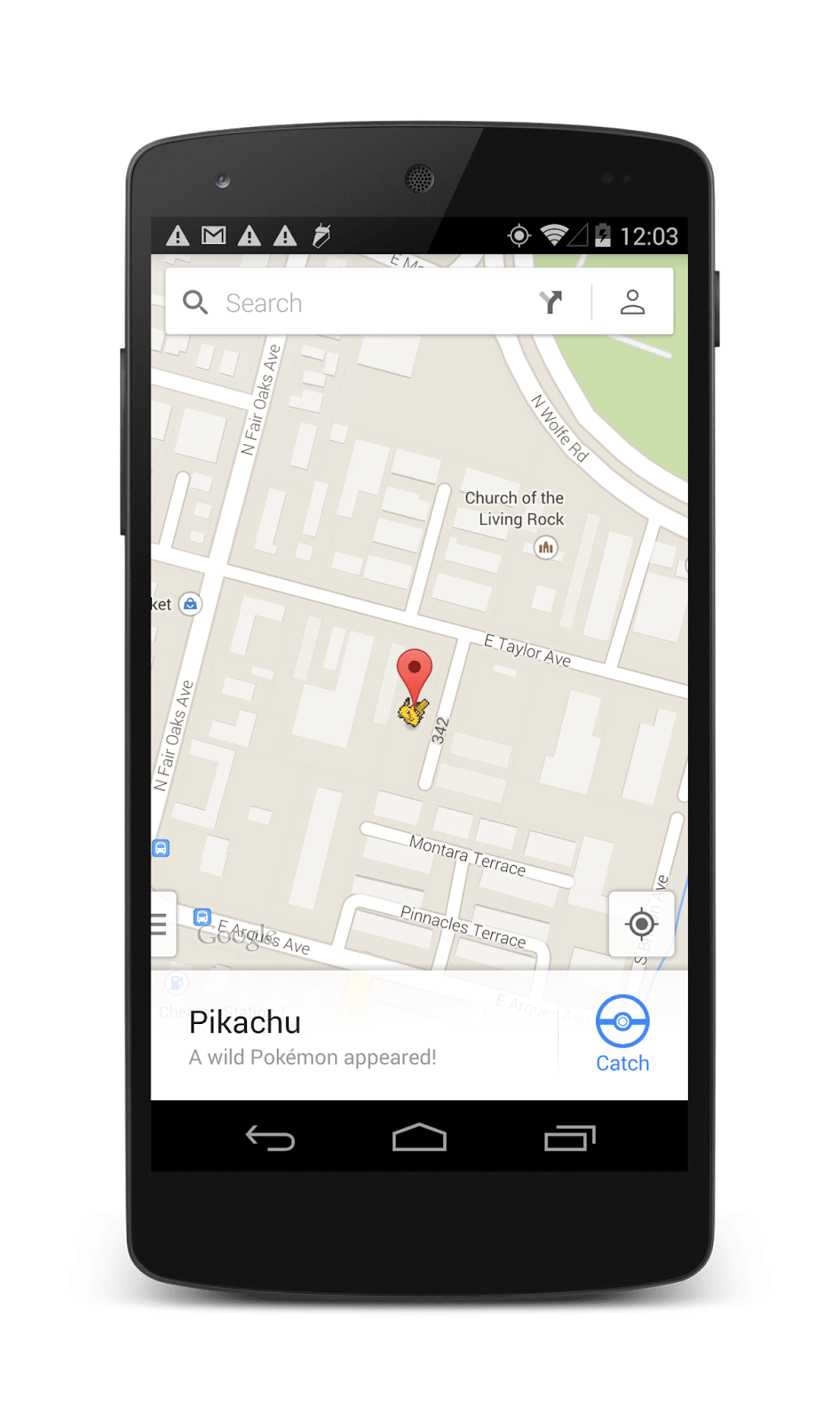 Charizards and Pikachus to add to your Pokédex. You’ll need to use the map to find Pokémon nearby, and then catch them by going to the location in person.

We value employees who are risk-taking and detail-oriented, have deep technical knowledge, and can navigate through tall grass to capture wild creatures. It turns out that these skills have a lot in common with another profession—that of the Pokémon Master. With that in mind, we’ve worked with Pokémon and Nintendo to develop a new training tool to help people hone their Pokémon-capturing abilities using Google Maps.

Google has bought Nest Labs, thus entering the home automation field. And now, in the true spirit of April 1st, Nest has teamed up with Virgin America to reinvent the way people fly. The new Total Temperature Control lets every single passenger set their own temperature for an even more personalized flight. Let’s all agree that this isn’t that farfetched at first, so who knows, maybe somebody will implement this in the future.

Another company acquired by Google is playing a pretty ingenious prank on its users – social mapping software company Waze announces that after buying Israeli social enterprise software startup SingleSpotter, they’ve created WazeDates – a service that alerts drivers of other single person on the same read or nearby. You can search by age, sex, orientation and more. Just don’t leave your car running and start looking for them on the highway!

The acquisition of Israeli social enterprise software SingleSpotter, and the subsequent launch of its most social feature yet: WazeDates. After a successful limited beta in San Francisco and Tel Aviv, the feature will launch as an expanded pilot to all Wazers mid-April 2014, allowing drivers to take the same hands-on approach to their personal life as they do to fighting traffic. WazeDates, powered by SingleSpotter, alerts drivers to other likely singles on the road nearby. Wazers can adjust preferences to search for drivers based on age, sex, orientation and more. Once a desirable driver is found, users simply invite them to a destination by sharing their ride, or use Map Chat to say hello

Google announces that Translate support for Emoji is now built directly into Chrome for Android and iOS. So, you can now read all your favorite Web content “using efficient and emotive illustrations, instead of cumbersome text.” So, say goodbye to words as everything’s turning now into emoji characters!

As more of our web browsing moves to phones and tablets, it’s become clear that the written language on small screens can’t keep up with our ravenous hunger for information. We’re forced to scroll, swipe and pinch our way through screenfuls of words each and every day. At first we thought we could help solve this problem by improving global finger strength and minimizing extremity fatigue on the mobile web, but that only resulted in incremental improvements in browsing efficiency. We knew we needed a 10x solution for a 10x problem.

This one I saw myself today while logging into my AdSense account. If you have an AdSense account account, you will see that you can now see how many of your customers are coming from Europe or other planets and moons. I bet you thought that your website is so cool that even Martians and astronauts are reading it… 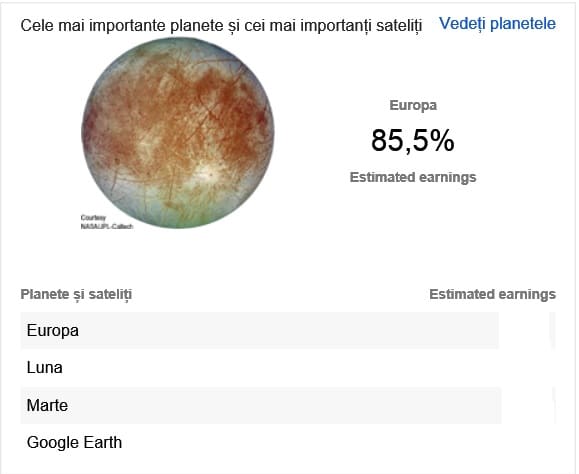 Looking for information that can help you tailor the experience on your website to visitor needs? You can now view impressions and revenue from across the solar system with the “Top planets and moons” report on the homepage of your AdSense account. With our recent discovery of the interplanetary IP address repository, you’ll have access to even more reports that can help you improve user engagement on your site. For example, if you notice a lot of traffic coming from Mars, try adding more pages in Martian to engage with those audiences.

What we think of this
This is all fun and great, but I sometimes get the feeling that it’s also a little bit silly. Shouldn’t all this April Fool’s Day nonsense stop?
Was this article helpful?
YesNo
TechPP is supported by our audience. We may earn affiliate commissions from buying links on this site.
Read Next
How to Fix Google Chrome Translate Not Working
#google