The first electronic camera was invented and then built by an engineer named Steven Sasson, who worked for Eastman Kodak. A few years later, digital cameras turned into a common good among most customers and after 2000, they entirely replaced the film cameras we were used to before. At that time, it seemed an amazing thing to own such a camera, and be able to upload your photos directly onto a computer afterwards. Nowadays, that’s just water under the bridge!

One year ago, the first Android-powered cameras hit the market when Nikon and Samsung made their inventions available to the public. With the advent of social media and its impact on photography, people started craving for more than just a camera and more than just a phone. They wanted a good digital camera that can take amazing pictures, but also have Wi-Fi included for real-time sharing.

It didn’t take long until big companies from all over the world started making their first attempts to fill in this gap. Nikon CoolPix and Samsung Galaxy Camera were the first ones to get the trend started, but they were followed by a few others. This article is going to take a look at how these cameras work and which ones are the best to buy. 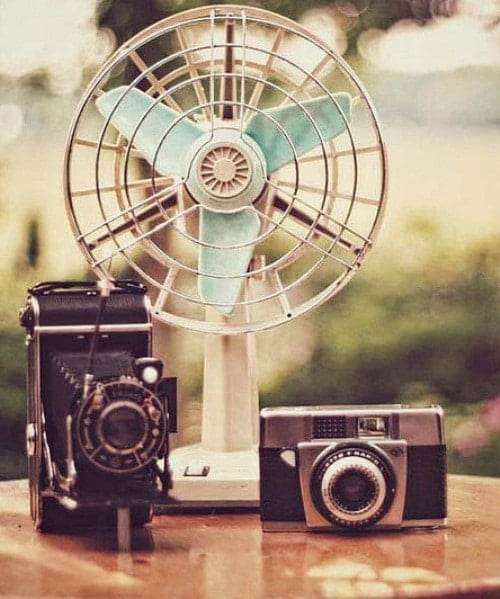 Being the first one to enter the market, Nikon invented a camera with two sides – one that looks like a typical digital camera and another one that looks just like a smartphone. The latter runs on Android OS v2.3, also known under the name of Ginger Bread – the operating system launched in 2011. 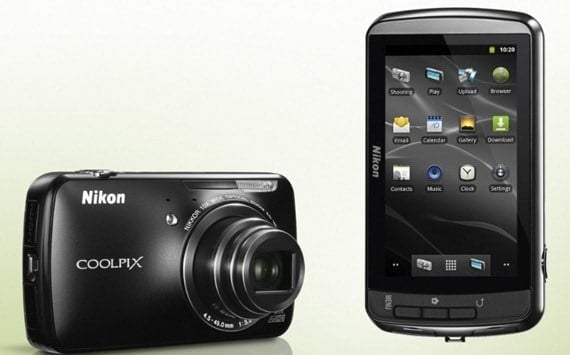 As you might have already realized, this camera works just like an Android smartphone, except it won’t let you make phone calls or send text messages. Apart from that, it is entirely adapted for photography, which means that the Main Menu of the device will only show icons such as “Shooting”, “Gallery”, “Download”, “Browser”, but also “Play”, “Calendar” and “Music”.

Stepping back to the camera itself, this one uses a 16 MP sensor with a 10x optical zoom. The camera can be purchased online for about $350, which is $200 more than its non-Android version from Nikon. You can start to GPS-tag your photos and share them with friends, while taking advantage of many other interesting features just now!

Not long after its first attempt to copy Nikon – with the Galaxy S Camera that worked in a similar way – Samsung came with its second Camera that impressed customers. This one is a bit more expensive, but we’re going to see why one would pay $500 for such a device. As opposed to the 3.5 inch touchscreen used by Nikon, Samsung uses a 4.8 inch HD LCD screen that allows for a better view.

The sensor used in this case is also a 16 MP one, but it is equipped with a 21x optical zoom which is a more advanced feature compared to the one coming from Nikon. Using Android v4.1, this camera goes fully mobile, as it has 3G, 4G and HSPA + capabilities.

The same as Nikon’s camera, the Galaxy Camera 2 doesn’t let you make phone calls or text your friends, but it has data plans that can be used to Skype with your contacts and have access to 5 GB of cloud storage for free. Giving you access to a variety of app via Google Play, this device allows users to also share some of the pictures between the camera and other Samsung devices – tablets or Smart TVs.

If you’re an artistic photography fanatic, you might be pleased to learn that this camera comes with a Smart Mode button that lets you use a variety of special modes. Drama Mode lets you shoot moving objects and turn them into a single image, while Action Freeze lets you capture action very easily.

Recently released by Samsung, the Galaxy Camera NX gives you a lot more functionality and versatility than the previous models, as you can easily change lenses. It has a 20.3 MP sensor, and it is the APSC-type that can is being used by most DSLR cameras, which is one it is capable of taking very high quality photos.

While on the Galaxy Camera 2, the battery tend to not last that long, this problem has been solved when they introduced the NX Camera. The much larger battery that they now use allows you to take up to 420 shots without having to recharge the battery every few hours.

Its sensor measures 23.5 mm x 15.77 mm, which allows for capturing more light. This way, the colors look a lot more like in real life, and both pictures and videos tend to be more beautiful. Its advanced Hybrid Autofocus system is able to combine phase detection and contrast in order to deliver some of the most brilliant images taken both indoors and outside.

The same as the previous such camera from Samsung, this one is also equipped with Smart Mode, allowing you to take artistic shots. However, the most appreciated difference between the two of them is the fact that as opposed to the fixed-lenses Galaxy Camera, the NX change the lens and decide how you want to view the world.

Given all these amazing featured we’ve mentioned, there is absolutely no wonder that the costs raise up to $1.250 for the NX Camera. Being available on Amazon and Best Buy, it can be shipped right away, but you can easily opt for a longer time of shipping to reduce costs. Learn more about this impressive Android-powered camera here.

The first similar type of camera announced by Polaroid was the SC1630 model that featured a 16 MP sensor. With its 3.2 inch display, a 3x optical zoom and a 5x digital zoom, it might not raise at the standards of the Samsung NX, but it sure is an interesting Android-powered camera to look at. 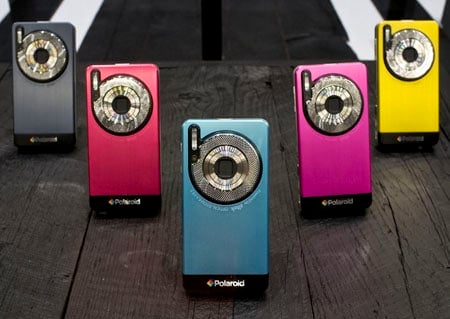 It has a total storage capability of 32 GB and comes with Wi-Fi and geo-tagging which make it work in a way that is similar to all three cameras we talked of before. This smart device is equipped with 850/900/2100 MHz WCDMA, while it has Bluetooth, as well as GPS and FM antenna for radio listening.

You can buy this camera for the same price as the one from Nikon, which resembles to it a lot – $300. If you’re bored of the typical black or silver cameras, you might also be glad to hear that you can choose between colors such as red, blue, yellow, purple and black when buying the SC1630.

Coming one year later that the SC1630, the Polaroid iM1830 managed to take smart photography to the next level. For just $100 more – $400 – you can now own a 3.5 inch touchscreen camera, equipped with an 18.1 MP sensor. Running on Android v4.1, it reminds us more of the Samsung versions of Android-powered cameras.

Allowing for 1080 Full HD videos, this model also comes with Bluetooth and Wi-Fi, which give access to Google Play for downloading a variety of apps. Thanks to these ones, you can easily take better pictures and add special effects to each shot. Sharing is also made easier on this model, as you can also sync files from the camera onto your smartphone. 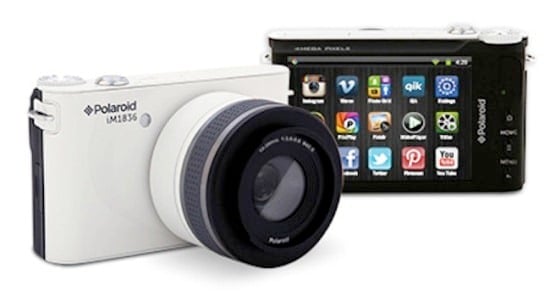 Now available on Amazon and in the Walmart stores, this device might be small, but it has interchangeable lenses and takes high quality pictures and videos. Also, having an HDMI output, you can connect it to an external TV in order to view the results on a larger screen.