Samsung and Nokia have inked a deal as a result of which, Nokia’s legacy mapping service HERE is now available for Samsung Galaxy smartphones. The partnership will also see the mapping service arrive on Samsung’s Tizen-powered smartwatches, as well as the ones running on Android Wear, with an interesting feature of syncing routes across your phone and watche. As of now, though, HERE for Samsung Galaxy smartphones is in the beta phase, so you might come across a bug here and there. 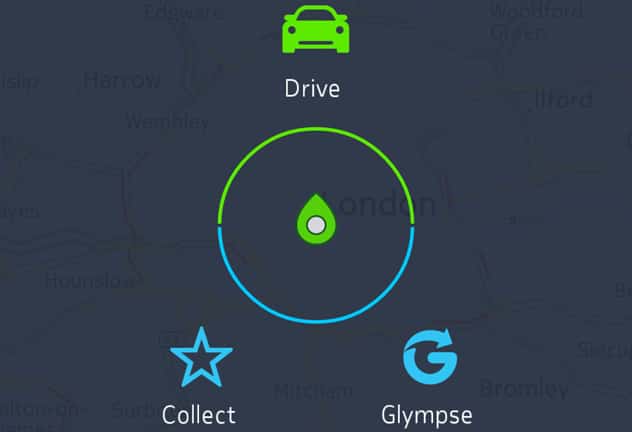 For those who are not familiar, HERE is a free mapping service that works without an internet connection. Even without any data connectivity, the service allows users the offline navigation and provide them with the ability to search for places . Additionally, it allows users to download the maps for desired region over Wi-Fi and access those data while offline, if required.

Until now HERE maps has been exclusively available on Windows Phone, and Microsoft’s Android-powered Nokia X platform (and iOS for a year, but it was pulled from the store last year). In the absence of a working internet connection, the service utilizes the freely available GPS functionality that a vast majority of devices come laced with.

Much like Google Maps, HERE allows users to search for a destination choosing their preferred mode of transport — walking, driving, or public transport among others.  Among the 200 nations were the HERE maps have branched out, detailed turn-by-turn directions are available for over 50 percent of them.

In addition, Nokia says that the service will work with Samsung’s Glympse app, as well as with the Samsung’s Car mode. Glympse is a location sharing app available for Galaxy Gear smartwatches. It allows users to send and share location, or watch’s other movements with friends.

While the service is only available for the Galaxy smartphones, it is just a matter of time before it becomes available for other Android devices as well, hopefully. Meanwhile, no words on when the HERE’s iPhone client will be back on the App Store.

This seems to be yet another move by Samsung to reduce its reliance on Google’s services. Earlier this year, the company had launched Metro-esque tiles looking magazine apps on its tablets, a move that didn’t please people at the Mountain View.

Was this article helpful?
YesNo
TechPP is supported by our audience. We may earn affiliate commissions from buying links on this site.
Read Next
Nokia Power Earbuds Lite Review: Connecting through Clear Audio against Tough...
#HERE Maps #nokia