Apple is all set to launch the new iPhone 6 in India on October 17th, and expectedly, they have slashed the official pricing of both the existing flagship phones, the iPhone 5S and iPhone 5C. 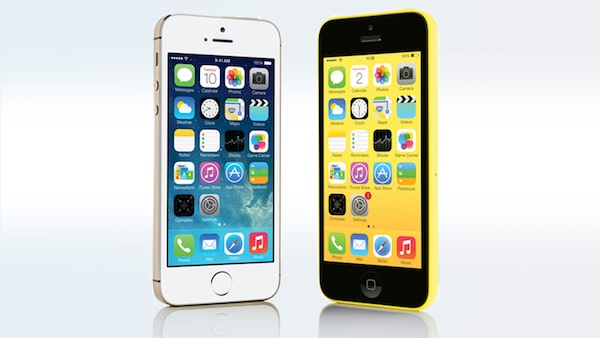 The iPhone 5S was launched in November last year for a starting price of Rs.53,500. Since then, there has been no official drop in prices, although we have seen online shopping sites like Amazon and Flipkart offering the phone for as low as Rs.34,999. Offline though, the street price for 16GB is hovering around Rs.44,000 which is still lesser than the official MRP announced now.

But the good thing is, one can expect the actual prices of both iPhone 5S and iPhone 5C to go down further, both online and retail, now that Apple has officially dropped the prices considerably. The 8GB variant of iPhone 5C which was introduced earlier this year for Rs.37,500, will now be available for Rs.31,500. As with the iPhone 5S, the iPhone 5C is already being sold at Rs.23,000 on online shopping sites, and we can expect further price drop now. 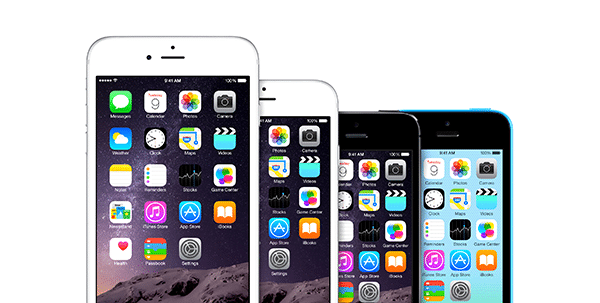 It remains to be seen if Apple will be continuing with their buyback scheme for iPhone 5S and iPhone 5C (not that it’s any useful for customers).

The upcoming iPhone 6 is expected to launch on October 17th in India with a starting price of what we think will be over Rs.53,000 for the smaller 4.7-inch model and over Rs.60,000 for the bigger 5.5-inch model. The unlocked iPhone 6 and iPhone 6 Plus are priced at $649 and $749 respectively in the US. Both the models are powered by the latest Apple A8 64-bit processor paired with an M8 coprocessor and 1GB of RAM. The smartphones also feature an 8-megapixel rear camera, 1.2-megapixel Facetime camera at the front, NFC and three storage options — 16GB, 64GB and 128GB. On the software front, the two new iPhones run on iOS 8.

Was this article helpful?
YesNo
TechPP is supported by our audience. We may earn affiliate commissions from buying links on this site.
Read Next
With Football Manager 2023 Touch, Apple Arcade finally has its “killer ...
#apple #india #iPhone 5C #iPhone 5S