If somehow reports of Lenovo buying Motorola missed you – which was also bought by Google for $12.5 billion back in 2011 – then you should know that the deal is now complete. Lenovo has announced today that Motorola is now a Lenovo company which makes Lenovo not only the number one PC maker in the world but also the third largest smartphone maker. At least according to their own claims, that is. 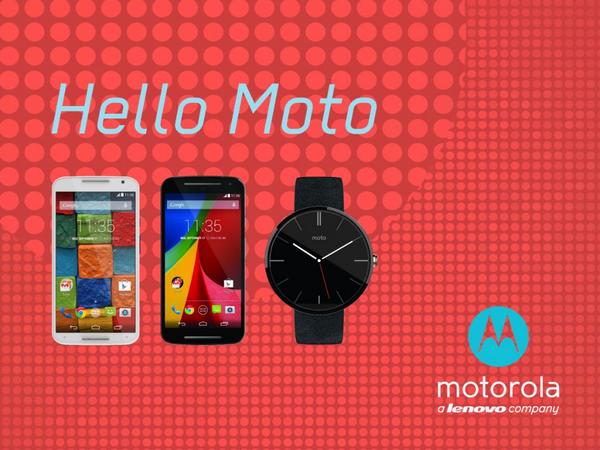 Lenovo paid $2.91 billion for the acquisition of the Motorola handset unit from Google, which now allows the company to expand its reach on the U.S. smartphone market. At the end of 2012, Google already sold the Motorola Home business, consisting mostly of the set-top box line, for $2.35 billion to Arris Group. The search was already being clear about its intentions to obtain the rich patent portfolio.

However, if you do a quick math here, you see that Google is still ‘losing’ slightly more than $7 billion, but it’s worth taking into account that under the Lenovo deal, Google will retain a significant portion of Motorola’s patents. So maybe they are indeed that valuable and it’s not a loss, but rather an investment for Google. And let’s not forget that they also retain Motorola’s research and development unit, so how well Google manages what’s left of Motorola only time will tell.

Lenovo will operate Motorola as a wholly-owned subsidiary and Motorola’s headquarters will remain in Chicago. Also, Rick Osterloh will maintain his position as CEO. During a recent tech conference, he said that Lenovo’s strong presence in China and throughout the Asia-Pacific and Europe will help Motorola be all over the world. Yang Yuanqing, chairman and CEO, Lenovo, said the following about the completed deal:

“Today we achieved a historic milestone for Lenovo and for Motorola – and together we are ready to compete, grow and win in the global smartphone market. By building a strong number three and a credible challenger to the top two in smartphones, we will give the market something it has needed: choice, competition and a new spark of innovation. This partnership has always been a perfect fit. Lenovo has a clear strategy, great global scale, and proven operational excellence. Motorola brings a strong presence in the U.S. and other mature markets, great carrier relationships, an iconic brand, a strong IP portfolio and an incredibly talented team. This is a winning combination.”

It will be curious to observe how will Lenovo leave its mark on future products coming out of Motorola; or, maybe they won’t interfere too much with that? One thing’s for sure – ‘Lenovo Moto’ doesn’t sound quite cool.

[Stat Stories] Xiaomi sets records, Vivo becomes number two
Moto 360 third-gen with Snapdragon Wear 3100 and WearOS…
How to revoke third-party access to your Google account
How to wirelessly Share Files between Mac and Windows…
How to Convert HEIC to JPG on iPhone Without Any Third Party…
How to Combine PDFs on Mac using Preview or Third-party PDF…