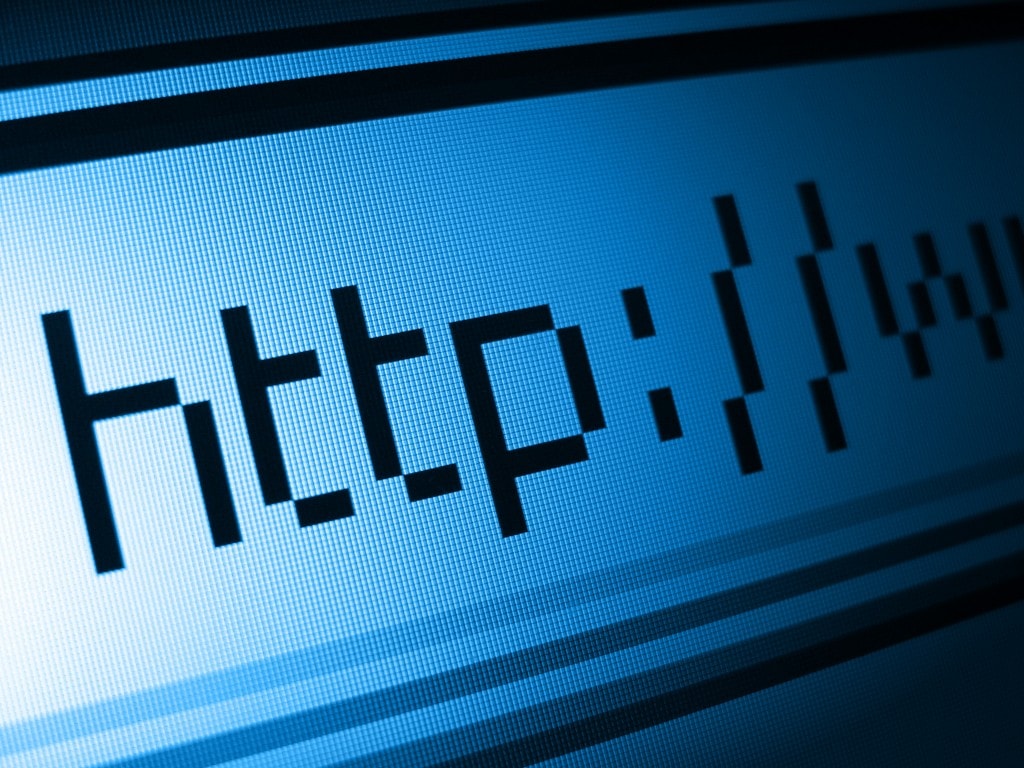 Now, it seems that a new version of the HTTP standard is ready to be deployed, promising faster loading webpages and less load on servers. Mark Nottingham, chairman of the IETF HTTPBIS Working Group, says that the specifications for HTTP 2.0 have been formally approved.

The IESG has formally approved the HTTP/2 and HPACK specifications, and they’re on their way to the RFC Editor, where they’ll soon be assigned RFC numbers, go through some editorial processes, and be published.

HTTP 2.0 is designed to load Web pages faster and to use significantly fewer connections, thus lowering the load for servers and networks. The new HTTP 2.0 standard is based on SPDY, which is a protocol Google introduced in 2009. The core feature of SPDY and HTTP 2.0 consists in the fact that it allows many data-transfer requests to share a single underlying network connection between a Web browser and the Web server across the Internet. HTTP 2.0 also brings better encryption technologies.

The HTTP/2 standard will introduce header field compression and allow more simultaneous connections for more efficient use of network resources which could help reduce the costs associated with running websites and online services. At the moment, we don’t know when it will be officially deployed, but let’s hope it won’t take too long.

Was this article helpful?
YesNo
Photo Credits: Prografik
TechPP is supported by our audience. We may earn affiliate commissions from buying links on this site.
Read Next
How to Find the Best Internet for Students in 2022 [Tips]
#internet