Everything You Need to Know About the USB Type-C

In case you didn’t hear about the brand new USB-C yet, it’s time to sit down and have a chat. This article might make you fall over, as this latest Type-C connector is one of the few that can be used on almost all types of devices. It is also the tiniest and the strongest, but don’t let yourself fooled by its size, because it can even be used on laptops.

It was launched right alongside the latest Apple MacBook, where it was heavily needed to accommodate its slim body, of just 13.1 mm in the point where it’s thickest. Therefore, any other connector was not compatible with the tablet, which is why USB Type-C came right in time. The standard was also adopted a few days later by Google, with their latest Chromebook Pixel. 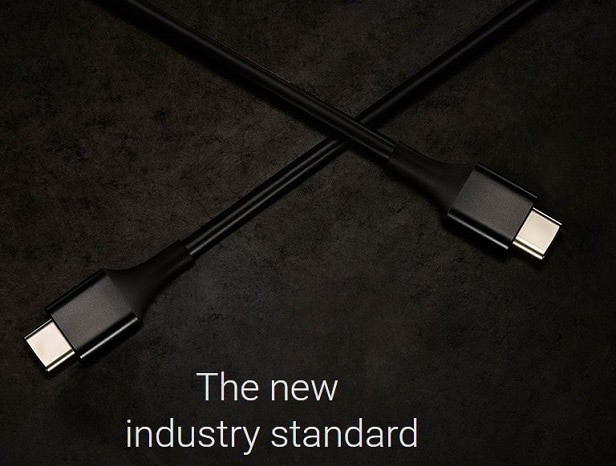 Although this was the main reason to create it, the USB-C became much bigger than that. It is not just any USB, but it’s also a plug that supports USB 3.1 standard– this one is known to have double the speed and the power of the USB 3.0.

The USB Type-C or better known as the USB-C is a small connector that can be used for a variety of different devices. Being extremely fast and adaptable, so that it supports USB 1.1 and 2.0, as well as 3.0 and 3.1, the connector only measures around 0.26 x 0.06 inches, which is half the size of the well-known USB Type-A.

Having been initially created for the brand new12-inch MacBook, this USB can now be used for many other things. Costing as little as $79, it is known to be easily configured so that it can use alternate modes to support different data protocols.

Nearly universal at the moment, it can be used on multiple devices. You can easily charge smartphones, tablets and even laptops with it. In case you wonder how come that’s even possible, here’s the answer: the USB can reach as much as 5 amps at 100 Watts. 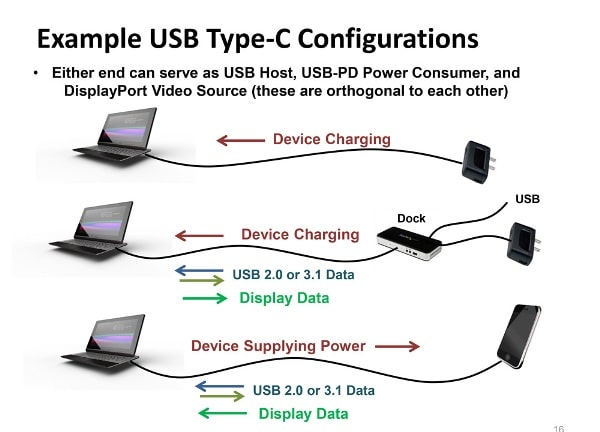 To fully take advantage of the connectivity offered by the USB Type-C, you might also want to buy a few of the accessories sold by Apple. One of the most obvious tools to have is the AC adapter itself. This one normally comes together with the USB – in the same box – and costs $60.

This USB charger being so strong – as much as 60W – it might be difficult to use it on a small tablet that only reaches 30W. In such cases, you can use a dongle that makes the transition from USB-C to the Standard A in just a few seconds. This one costs approximately $13 and can be found on the Apple website.

If you want an HDMI adapter in order to connect the USB to an external display, you can also find this kind of equipment at Apple. While their adapter is priced at $80, you might be able to find other options on similar websites for a lower price.

First of all, let’s state the obvious here and say that this connector is indeed very small. Being half the size of the most well-known type of USB, this one can definitely be carried anywhere without having to worry too much. If you don’t even want to take a bag with you, no problem – it’s easy enough to slide it into your pocket!

It is also versatile and faster than its previous versions. Using the Alternate Modes, you can easily transmit data to any other protocols. This will require you to use a dongle, but it’s not complicated to get one, as we’ve previously mentioned.

Speaking of rapidity, 10 Gbps is a huge step from what its predecessors used to offer. Thinking of the USB 3.0 that could only reach 4.8 Gbps for data transfer – and this was already 10 times more than the 2.0 – this is really fast.

Thanks to this feature, you can create backups and restore data a lot faster. Think of a hard reset that really needs to be done as quickly as possible. If you have the USB-C connector handy, this can be done in just a few minutes. Once the factory reset is completed, you can also start using the device quicker, since restoring the files won’t be too much of a hassle anymore. 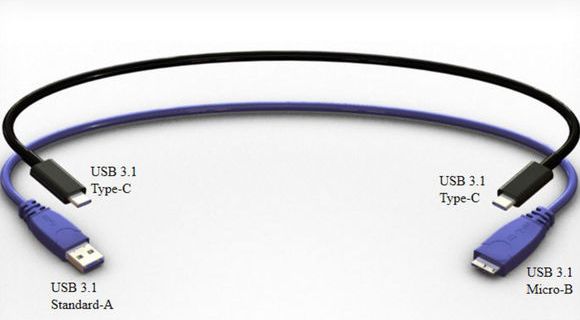 Last but not the least, what’s really cool about this USB is that it’s also reversible. Being a lot like a micro-USB jack, the truly important aspect when it comes to this connector is that there is absolutely to right side up, as well as no right side down.

This being said, you can use both ends to connect devices to it. It also supports 10GB of data transfer, 100 Watts of power and can be used on bigger stuff, like laptops, which is something you might not have seen with other connectors.

Related to this point, is also the fact that although it’s an USB 3.1, it can adapt in order to work with devices that would normally only accept USB 2.0 or similar. You might need a few accessories to make this happen, but it’s certainly worth the pain.

The most obvious negative aspect about it is that it won’t work with all ports. While this is the closest to a universal connector that you could get, in some cases it might be difficult to use it because you’ll need an extra adaptor.

At the same time, not all of the connections out there will be able to guarantee enough power to support this USB. For example, if some Type-C connectors will require USB 3.0 is order to work properly and you can only get 2.0, that might be a problem.

Another aspect that some are a little worried about is the fact that this cable looks pretty fragile. Whether it is indeed that delicate or not, that’s still a mystery to us. Some researchers are currently testing it to see how easily it can be torn up, but we’re pretty sure that Apple is going to improve that specific feature, in case this will really be a problem.

Best USB Hub for MacBook to Buy in 2022
Read Next