There are many powerful smartphones out there, and LG hopes that its new G4 flagship will earn its place among them, as well. The G4 has been unveiled at six events around the world, and this should speak of how badly the South Korean company wants to make the world hear about their latest and greatest. 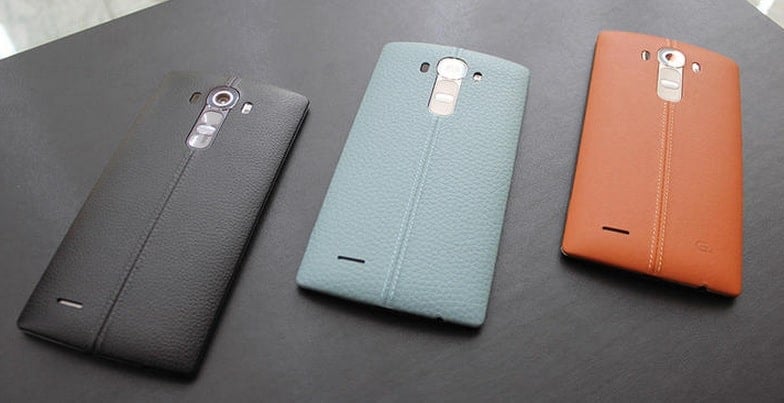 LG is using leather as a material in the G4 as it tries to give the device a more premium ‘warm’ feel. The company is also improving the camera and display, opting for an incremental upgrade, instead of a new design. The G4 also gets a slight curve, which has allegedly been inspired from LG’s G Flex line of smartphones. Actually, LG says the design is will improve the handling and rigidity by 20%, but I’m really curious as to how were they able to take such a ‘subjective’ measurement.

But since LG used leather, then it probably already ‘exhausted’ its premium ingredients, so it doesn’t get a metal body. Instead, it’s made of polycarbonate, which helps with keeping the handset light. Now let’s have a look at the specs sheet of the smartphone, to see whether it’s got the right recipe on the inside, as well. 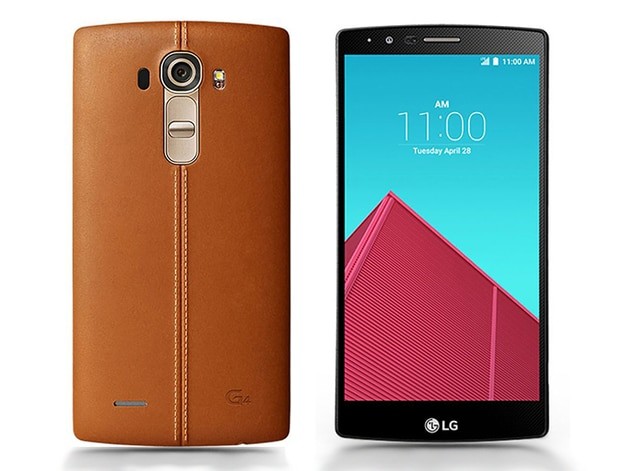 It seems that LG has put a lot of work in improving the camera, as the main one comes with a F/1.8 aperture lens, which is said to capture more light even in a dark environment. LG also improved the optical image stabilization, by adding a second degree of stabilization; so this means your videos will look more still now. A new color scanner has been added, as well, and its job is to analyze the environment and visual spectrum to capture the most accurate colors; and it does so by using satellite image-recognition technology.

LG needed to make its camera pictures more vivid especially for them to look great on the new LCD quad high-definition display. And yes, speaking of the display, it comes with the latest generation of Corning Gorilla glass, so it should be more resistant to drops and to scratches. 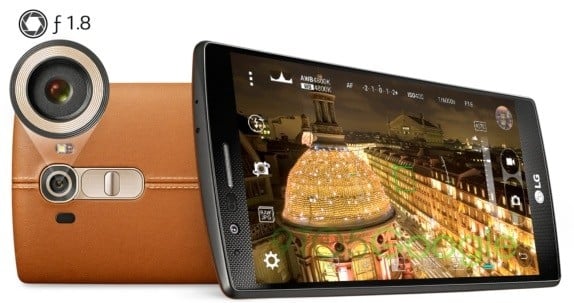 We were just speaking of wireless charging and it’s great to hear that you will now be able to wirelessly charge your LG G4 with Qi-enabled wireless chargers. The smartphone comes with a 3,000mAh removable battery, which is also equipped with fast charging technology (LG says you should be able to charge your phone by up to 60% in just about 30 minutes).

In a time when even reputable companies choose to put a lot of bloatware on their products, LG says it has reduced the amount of screens filled with preloaded apps and sintead offer a “Smart Bulletin” page where users can load their widgets. It comes with the latest version of Android Lollipop ‘underneath’ the LG UX 4.0 skin; and it also comes with its specific software features – KnockCode, Knock On and the health app.

The LG G4 will be available in metallic black, silk white and shine gold color options, and I personally like what they have done with this leather approach. We will be curious to see how this leather behaves when we will get a review unit, so stay tuned.

When the smartphone goes on sale in the coming weeks, it is expected to be priced similar to the G3 when it was first unveiled, which means around $200 with a two-year contract and $600 without a contract. Also, let’s not forget that the LG G3 was followed by a couple of ‘brothers’, such as the G3 Beat, the G3 A, so the same could happen with the new G4 series.

Was this article helpful?
YesNo
Photo Credits: Cnet
TechPP is supported by our audience. We may earn affiliate commissions from buying links on this site.
#lg g4