If smartphones, tablets and the overall computing industry doesn’t give you the feeling that we’re living in the future, then what about cars that will be able to take you where you want on its own? This isn’t happening next year, and maybe not in the following 5 or 10, but we’re already witnessing the early days of this technology, thanks to Google and its self-driving car project. 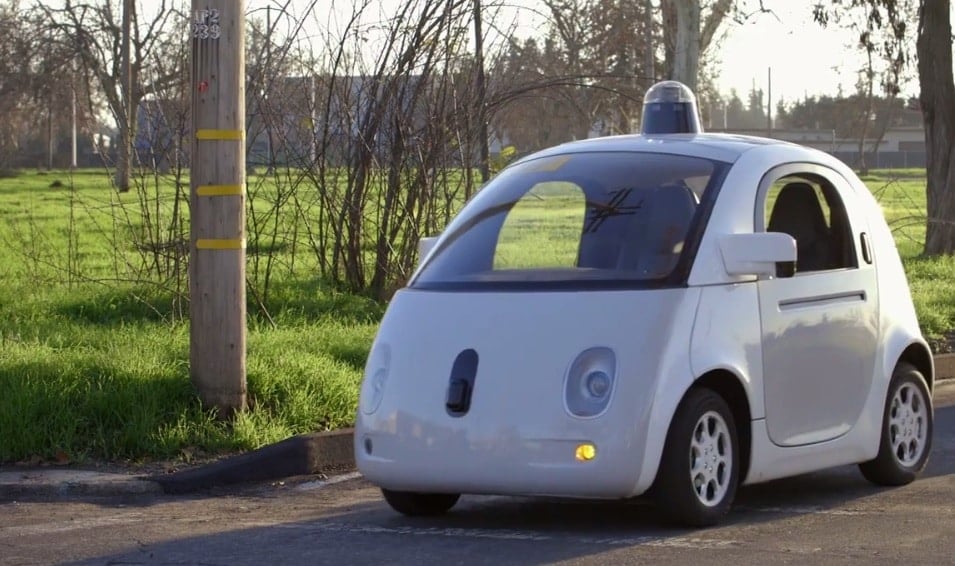 Google has announced through a blog post that its self-driving cars have been given the green light by authorities to circulate on public roads in Mountain View, California this summer. According to Project Director Chris Urmson, the prototype vehicles will have safety drivers present and will have a capped speed of 25mph. He further added:

We’ve been running the vehicles through rigorous testing at our test facilities, and ensuring our software and sensors work as they’re supposed to on this new vehicle. We’re looking forward to learning how the community perceives and interacts with the vehicles, and to uncovering challenges that are unique to a fully self-driving vehicle.

Google also said that it plans to run small pilot programs with the self-driving car prototypes in the coming years. The new prototypes will come with the same software used in the Lexus SUV fleet of self-driving cars. Urmson also points out that the Lexus  fleet has logged nearly a million autonomous miles on the roads since the project was started, and is currently self-driving about 10,000 miles a week.

Resembling a Bubble Car, this is the car prototype which Google has decided to build a from scratch. However, Google lacks the expertise and the manpower to manufacture a more advanced version, so it seems that they will be looking for car-maker partners for future versions. Also, current state regulations stipulate that the prototypes too must be equipped with brakes, an accelerator pedal and a steering wheel, but Google doesn’t want to include these in the final version.