Video Streaming Services are Messing Up With our Green Planet

Do you love binge watching shows on Netflix? Are you an active Hulu subscriber and watch everything on the web? Do you find cat videos (or anything else for that matter) on YouTube too addictive? The next time you do it, just keep in mind that your viewing habit is screwing our green planet. 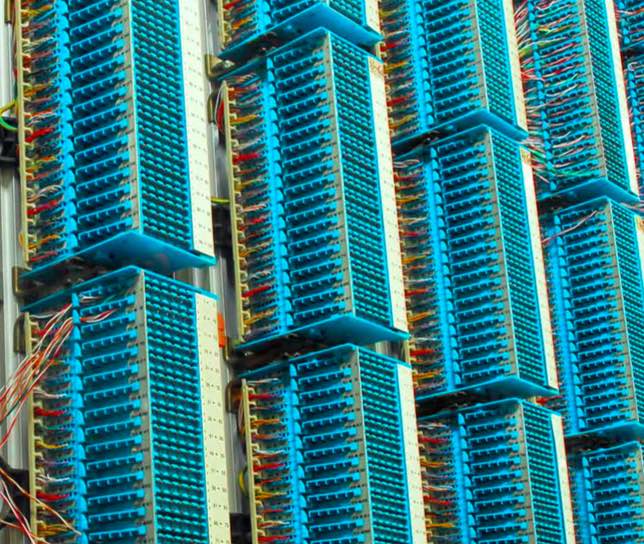 Environment watchdog group Greenpeace has published a transparency report to reveal the amount of resources different internet companies and their services are hogging, and its adverse effect on our planet.

Each service on the web — whether it is letting users buy gadgets online or watch videos — invests a lot of energy in data centers. Many companies, including Apple and Facebook are aware of this, and have taken big steps to opt for renewable sources like solar and hydro to power their data centers, but there are many that still rely on traditional channels.

The biggest driver of consumer internet data is online video. There has been a significant increase of video-enabled mobile devices in the last couple of months and that has dramatically changed how and where we watch our favorite shows and movies.

YouTube, Netflix, Hulu and other video streaming services alone are making up for more than 60 percent of consumer internet traffic. The number is estimated to grow to a staggering 76 percent by 2018. These services are apparently ruining the efforts by companies like Facebook and Apple that are trying to reduce the usage of fossil energy.

“The rapid transition to streaming video models, as well as tablets and other thin client devices that supplant on-device storage with the cloud, means more and more demand for data center capacity, which will require more energy to power.”, says the report.

The video streaming services are, to an extent, reducing their carbon footprints by making it possible for many of us to watch our content at home instead of going to a movie theater. But in a grand scheme of things, the total amount of electricity consumed is much larger, as Greenpeace points out (PDF), and is associated with pollution from electricity generation.

So what do we do? Greenpeace says that if leading internet companies don’t find a way to overcome this challenge — our reliance on traditional sources of energy — the convenience of streaming could cause us “to increase our carbon footprint”.

As for the companies that are making substantial efforts in the area of renewable energy, Cupertino-based Apple tops the chart. It is followed by Google and Facebook.