Samsung has plenty of devices – smartphones, tablets, TVs, fridges and plenty more. If you’re a Samsung user and you have a few products from the South Korean company, then perhaps you’d like for them to ‘communicate’ between them. The Internet of Things is still in its nascent stage, but Samsung has come up with a new platform which lets you move between your different Samsung devices throughout the day. 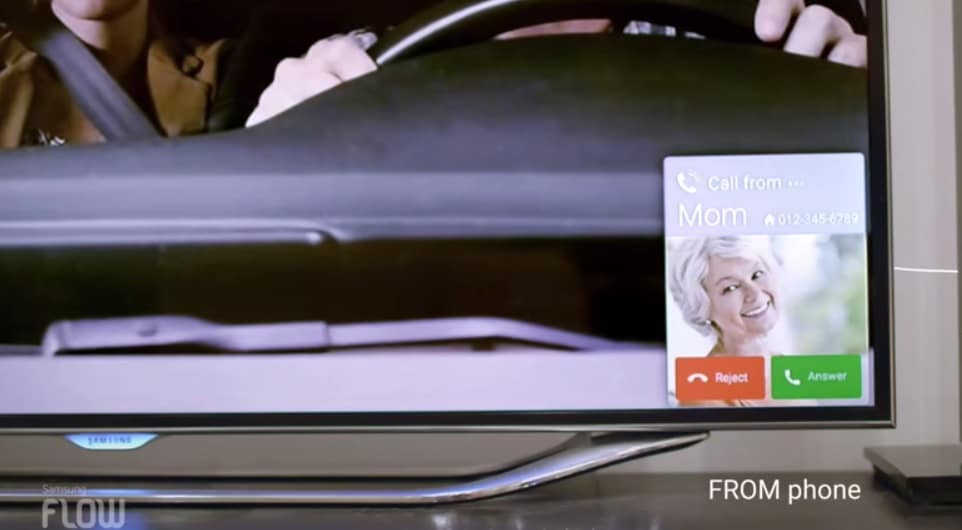 Called Flow, this new app can be seen as Samsung’s answer to Apple’s Continuity feature as it lets you easily continue on our tablet what you were doing on your smartphone, or the other way around. So, by using the new platform, you could for example start an email on your phone, and finish it on your tablet or computer.

Flow is compatible with almost any Android app that has the ability to “share,” thus letting you transfer what you’re doing in almost any app to another Samsung device. Flow is available in Beta on the Google Play Store but it’s only compatible with a few Samsung devices – the Galaxy S5, S6/S6 Edge, Alpha, Note 4 and Note Edge smartphones, and the Galaxy Tab S tablet. Also, the app is limited to the US, as it’s still in the “initial phase” of the beta.

Samsung Flow also allows you to defer an activity and resume it when you’re ready, which is useful in those busy moments. Once you have set up Flow on your Samsung devices, you will be able to activate it either the Android share button with a dedicated Flow button. A future update will bring more features, such as the option to synchronize notifications and mirror apps.

Was this article helpful?
YesNo
TechPP is supported by our audience. We may earn affiliate commissions from buying links on this site.
Read Next
Samsung Galaxy Fold 4 Tips and Tricks: Get the Most Out of Your Phone
#samsung