If there was a moment in yesterday’s Apple event that grabbed the imagination of social networks around the world, it was the launch of the Apple Pencil, a stylus for the iPad Pro. For most of the Apple faithful, this is was tantamount to spitting on the grave of Apple founder Steve Jobs who had made fun of the stylus in the now-legendary presentation of the first iPhone “Who needs a stylus?” he had asked jeeringly. He also very famously would add in 2010 – “if you see a stylus, they blew it.” So the massive outrage that the Apple Pencil sparked off was hardly surprising. 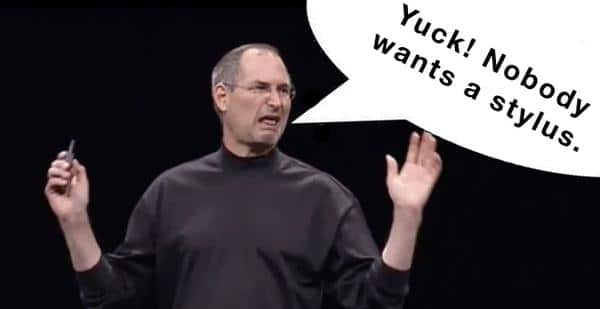 My own reaction was summed up by a tweet:

That’s Steve in his grave.”

The fact, however, is that Jobs’ animosity to the stylus is perhaps being taken a tad out of context by so many of us. Let’s go back if you will to 2007 when Jobs made the famous “Yuck! No one wants a stylus!” statement. That was the time when the number of touchscreen phones that you could use without a stylus was, well, zero. There were two major touchscreen platforms, Palm OS and Windows Mobile, and both needed a stylus to work – Palm even had its own special handwriting called Graffiti. And – this is key – using them without a stylus was very difficult. The displays were resistive and responded to sharp touches, so if you did not have a stylus, you actually ended up using your fingernail to select items and choose options. And even then, results were spotty. Ironically, when Nokia took Symbian S60 (5th edition) into touch mode, it too relied on a stylus for many functions. The whole idea of a touchscreen without a stylus was close to sacrilege for a lot of the tech community.

And it was this “if it is a touchscreen, it needs a stylus” mentality that Jobs was targeting when he disparaged the stylus so publicly. It was not as if he was against styluses per se – no, there had been styluses that worked with Apple’s computers and even with Apple’s iPads and iPhones later. But he absolutely detested the notion that you had to carry along something with you to be able to use a touchscreen device, when your hand should be enough. In no iOS device was the stylus the PRIMARY tool of interaction, as it had been in Windows Mobile and Palm OS in 2007. Yes, you could use a stylus with an iPhone (Wacom made some very good ones) but you did not NEED a stylus to use an iPhone or an iPad. You could just use your finger.

The Pencil is an add on. It is not the interface. No, I don’t think Steve Jobs would be too bothered by that.

Was this article helpful?
YesNo
TechPP is supported by our audience. We may earn affiliate commissions from buying links on this site.
Read Next
Apple Close to Something Greater than the Mac, iPod or iPhone
#Apple Pencil #iPad Pro #Opinion #Steve Jobs #Stylus 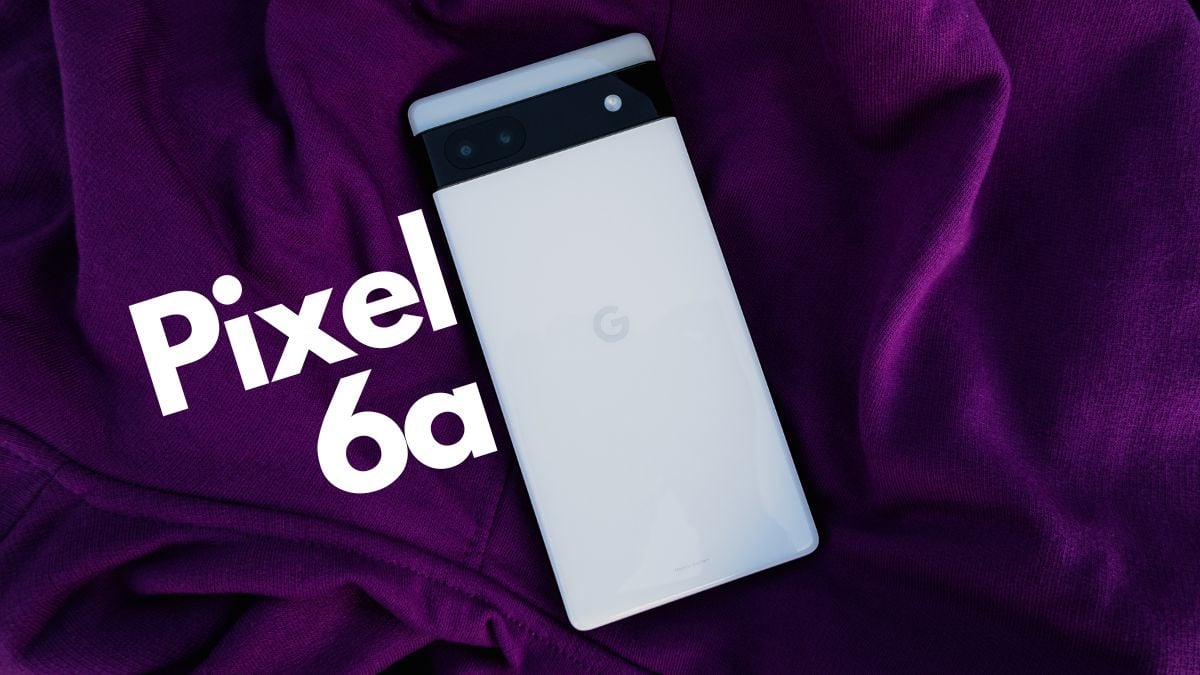