CodeWeavers is a company that makes a commercial compatibility layer, allowing Windows programs to run on Linux and Mac OS X. And since neither Linux nor Mac OS are great for gaming, they also try to enable devs to port their Windows games, as well. 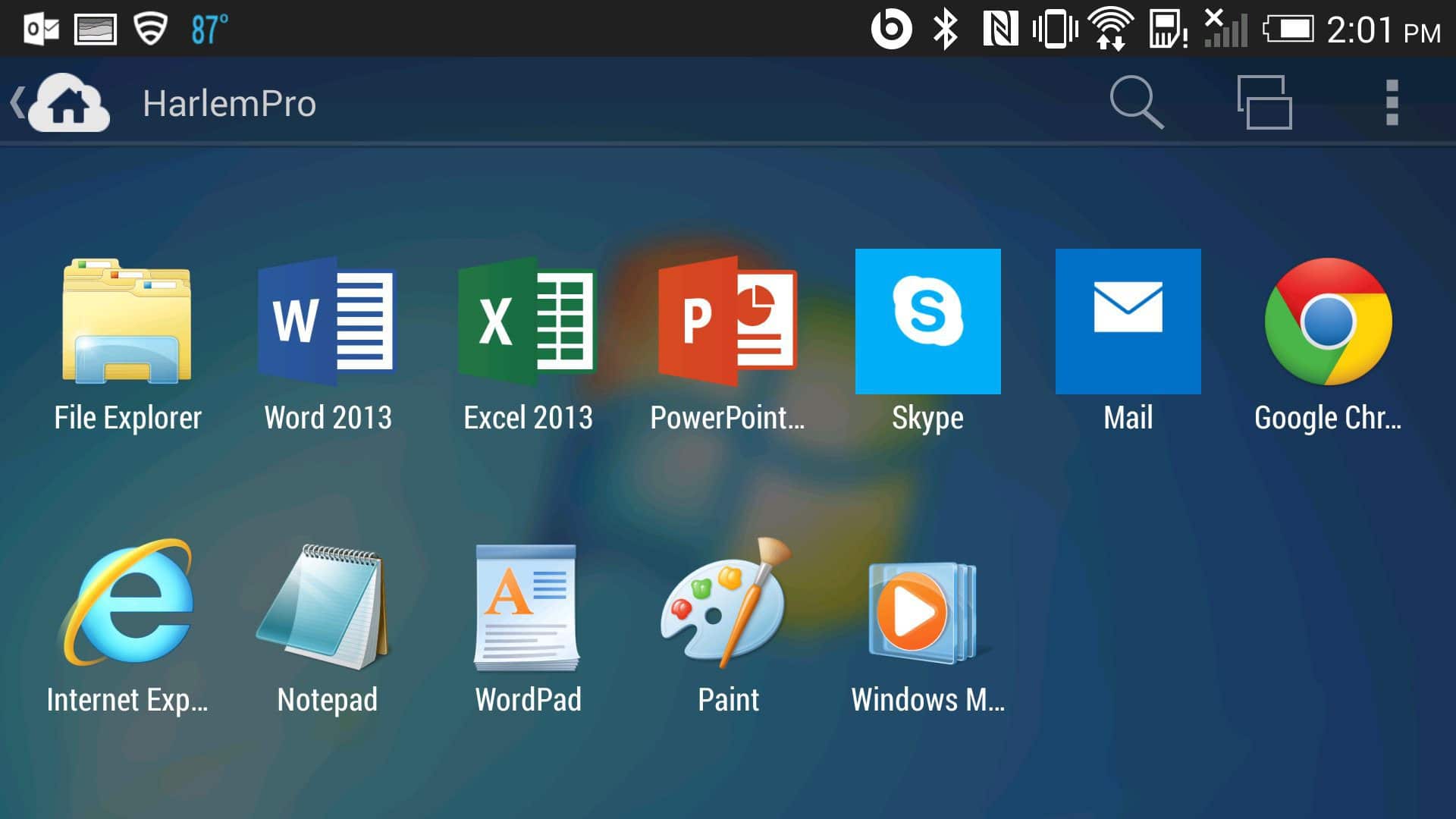 They are able to do that by applying a open-source compatibility layer called Wine, which seeks to re-implement the Windows API and allow Windows applications to function on non-Windows operating systems. Making Windows programs run on Mac and Linux was one thing, but now it seems that there’s a way to run them on Android devices, as well. CrossOver is the commercial side of Wine, bringing more app and game specific optimizations and it actually funds Wine.

CodeWeavers have announced that a free tech preview of “CrossOver for Android” will be available before the end of the year. If you’re interested, you go ahead and sign up on their website to know when the product becomes available. All this sounds great, but there’s a drawback, and quite a big one – only Android systems with Intel or AMD processors will be able to run it.

Thus, your typical Android device with an ARM processor won’t work. CrossOver and Wine aren’t emulators and they also don’t contain a virtual machine to allow Windows x86 applications to run on ARM chips. Furthermore, many Windows programs won’t work too well with a touch screen and virtual keyboard, as they’re made for a keyboard and mouse, so that’s another problem.

However, the number of Intel-powered Android devices is slightly on the rise. At the moment, there’s bigger portfolio of Android tablets with an Intel processor, such as the Lenovo Yoga 2, Dell Venue 7000, ASUS MeMO Pad 7 or the Nokia N1 tablet. Now that would be somewhat funny – to run a Windows program on a Nokia-branded tablet running Google’s Android mobile OS.

Skullcandy Jib+ Review: Some plus, some minus
4 Easy Ways to Force Quit Windows Apps and Programs
How to Manage Mac Startup Programs and Make Your Mac Boot…
Vivaldi comes to Android, with some note-worthy touches
[First Cut] Realme 6i: Really out to be Note-able
Lenovo Yoga 6 with Ryzen 7 Review: Flaunt-able, Flexible,…