Google had launched the Nexus 5X and the 6P earlier this month and now they have announced the pricing for Indian customers. If you recall, the India price of the device was inadvertently put up on Google’s website right after it was launched and now the company has officially announced the prices of the new Nexus line up in India along with the variants which would be available in India.

The Nexus 5X will be priced at Rs 31,990 for the 16GB variant and 32GB variant will retail at 35,999. However, the catch is that only 16GB variant is listed on Amazon and it seems that Google is in no mood to offer the 32Gb variant for the Indian market right away, which can be a big bummer for buyers. 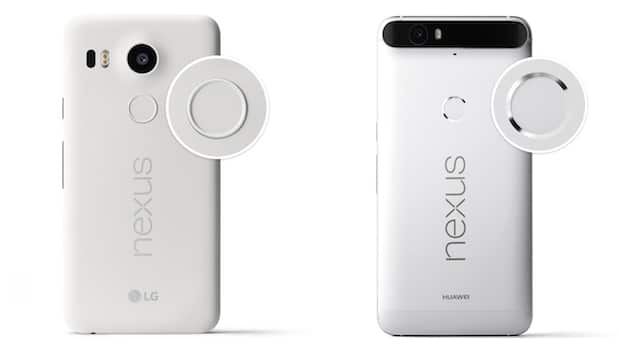 The Nexus 6P is priced at Rs 39,999 for the 32GB variant and the 64GB is priced at Rs 42,999.  Additionally, LG has announced that it will be offering a free Bluetooth headset worth Rs 2,500, a free accidental screen damage and a cashback of Rs 3,500 for HDFC Credit Card users.

As with the previous Nexus devices, the 5X and the 6P promise to offer a pure Android experience with Marshmallow and the fact that it will be the first phone to get the Android updates is an icing on the cake. The Nexus 5X is powered by a Snapdragon 808 SoC paired with a 2GB RAM (sorry, no 3GB variant!) and is fitted with a 5.2-inch FHD display translating into a pixel density of 423ppi.

On the other hand, the Nexus 6P draws its power from the octa-core Snapdragon 810 clocked at 2.0GHz and tagged alongside a 3GB LPDDR4 RAM. The display shapes up in the form of a 5.7-inch WQHD display and a Corning Gorilla 4 protection. The Nexuses are fitted with Android Hub, which is a dedicated coprocessor to manage the sensors and reduce the burden on the primary processor.

Additionally both the Nexus phones come with a Fingerprint scanner and a USB Type-C connector. Both the Nexuses will be available for preorder starting 2PM today and they will also be available for online sales on October 21 and also offline at this month’s end. As of now, the Nexus 5X will be available only on Amazon and there is no word yet on the availability of Nexus 6P and the Google Store still asks you to join the waitlist so that Google can keep you updated with the availability.

The Nexus 5X will be made available in Charcoal Black, Quartz White and Ice Blue colour options whereas the Nexus 6P will be available only in silver and black colour.