Yes, the jury is still out on whether the 3D touch on the iPhone 6s and 6s Plus is actually useful or more of a stunt. As in many things UI, so much actually depends on the apps that support the feature, and while the app world still has to churn out its first ‘killer 3D touch’ app, there are a number of apps that support the new UI touch from Apple. And of those that do, the following seven make best use of it – some are Apple’s own, some by third party developers, but what they do have in common is the ability to make you use 3D touch rather than the conventional tap to open interface: 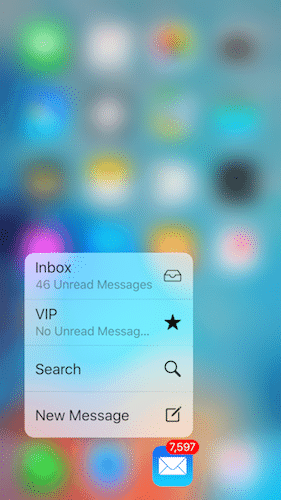 (Well, we grouped them under one head because they are both about sending messages, right?). Yes, pressing on an individual mail to get a preview of it the “Peek and Pop” way is cool, but what we really thought was handy was the Quick Action mode of the app. Just press on the mail icon and you end up with options to go to your inbox, and more importantly, search mails and compose a new message. We have actually got used to composing new mail right from here. The messaging app handles Peek and Pop better – doing so on a single conversation gives you a preview of the previous messages in it while the Quick Actions option of pressing on a message gives you the option to compose a new message, and also shows the names of the people you have been messaging most recently, allowing you to choose to send a message to one of them. 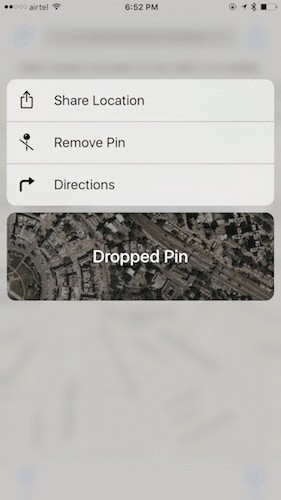 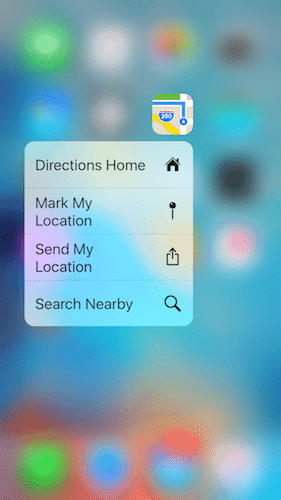 It has been a while since we compared the much-maligned Apple Maps favourably with other mapping applications, but while the likes of Google Maps have not yet tweaked their apps to make the most of 3D touch, Apple Maps actually has managed to steal a march of sorts in this department. Pressing down on the Maps icon gives you options to get directions to home, mark your location, share your location (VERY handy, we think) and also search nearby locales. In the map itself, Peek and Pop work well, enough – pressing on a selected location will give you a brief satellite snapshot as well as the option to get directions, place a call to it (if applicable), share the location and even open the place’s homepage (if it has one). Neat. 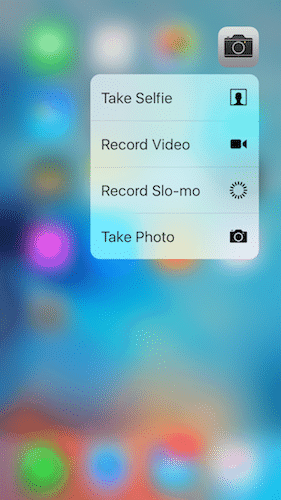 Another instance of Quick Action scoring over peek and pop, in our books. Yes, some might like the Peek and Pop option to see previous shots even as you are composing a new one, but in our book, simply pressing down on the camera icon and getting options to take a selfie, record video, record slow motion video or heck, just take a normal shot. Another app where we are pretty much getting used to using 3D touch to use the app. 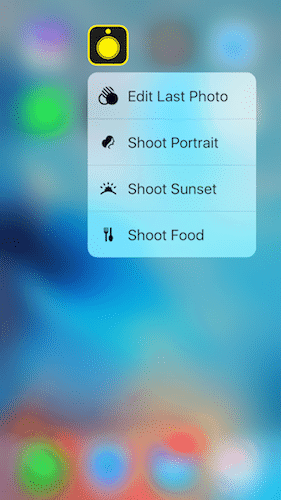 If the iPhone’s default camera app uses 3D touch effectively, Hipstamatic ups the ante to leverage it even more – pressing down on the icon here will give you options to edit the last photo you took, shoot a portrait, shoot a sunset or (we can hear the foodies go Hallelujah on this one) take a food snap. When video does not come into play (we like the option to head straight to slow mo, really), this is the camera app we head to most often – and in 3D touch mode too. 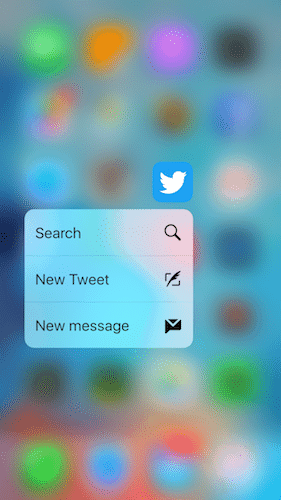 We would have liked to have the Peek and Pop option to preview websites whose links are so often shared on the microblogging social network, but in its absence, we must confess we have got addicted to simply pressing down on Twitter every time we wish to compose a new tweet. One can also choose to search and also compose a new message, but it is the new tweet composition that we like best. 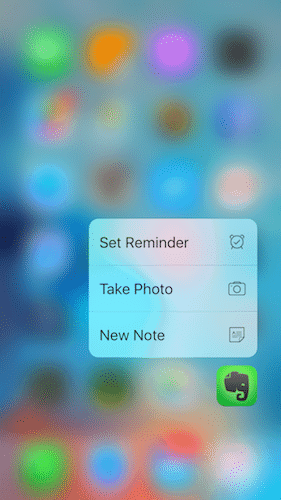 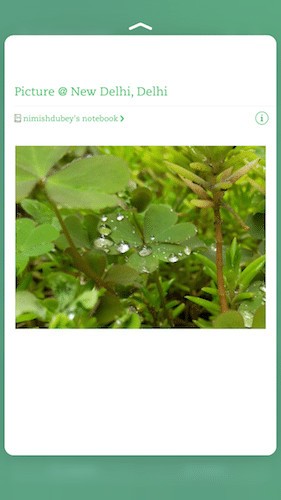 Yes, we know Apple’s own Notes app supports 3D touch very handily, but Evernote not only allows you to start a new note and take a picture from the Quick Action mode but also gives you the option to set a reminder. Once inside the app, Peek and Pop come into play, giving you the option to preview notes or dive right into them. Quite good, we think. 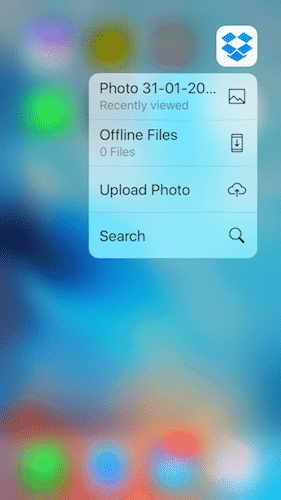 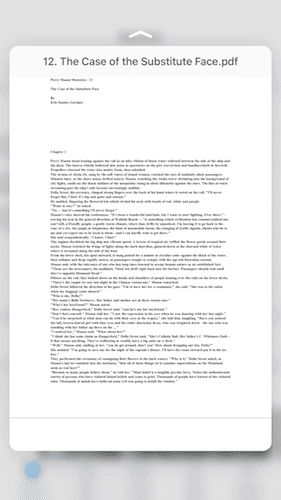 Another app that has adapted both Quick Action and Peek and Pop very well indeed. Quick Action (pressing down on the Dropbox icon) gives shortcuts to recently viewed files, offline files, an option to upload a photograph and to search what you have stored. Inside the app, Peek and Pop let you see previews of files and also to head into them with persistent pressure.

Was this article helpful?
YesNo
TechPP is supported by our audience. We may earn affiliate commissions from buying links on this site.
Read Next
With Football Manager 2023 Touch, Apple Arcade finally has its “killer ...
#3D Touch #apple #iOS 9 #iphone 6s