Apple Arcade, Apple’s gaming subscription service, has been with us for a while now, and for many, it has been very decent value for money. This is especially the case in India, where the monthly subscription is Rs 99 a month as compared to the USD 4.99, which works out to be about Rs 400 in terms of direct conversion.

But for many hardcore or “serious” gamers, Apple Arcade has not had too many attractions. Its catalog of games now spans more than two hundred, but while many of these titles are well-presented and creative, the service has lacked that one killer app that converts people to it. The sort of title that makes one move to a service a bit like how a blockbuster series or film makes people head to an OTT provider.

The NBA titles and variants of popular casual titles like Angry Birds, Subway Surfers, and Fruit Ninja are all attractive options but have generally not proved to be compelling enough reasons to switch to Arcade, not least because you can download variants of the same game from the App Store for free or for a relatively low price.

The arrival of Football Manager 2003 Touch changes that, we think.

Football Manager, for those who know it not, is Sega’s iconic football management game, allowing players to take over a club as its manager and guide it to glory. And that involves strategizing and decision-making on a level that makes Age of Empires seem like a walk in part.

There are players to be monitored, club officials to be talked to, fitness programs to be put in place, scouts sent out for new players, talks with agents for contracts with existing ones, interactions with the media…and yes, on top of all this, you also have to devise and tweak strategies and teams to ensure that your team wins enough matches to keep you in the job.

It can be a little overwhelming for newbies, but hardcore football gamers love it. So much so that Football Manager is considered to be one of the most – if not the most – popular sports strategy games in the world.

And here is the big part: you get it for a subscription of Rs 99 a month (USD 4.99 in the US). There are no catches, no ads, nothing. In fact, if you already have an Apple Arcade subscription, the game is literally free. No ads, no in-app purchases.

Let’s just do the basic math here in case you do not have an Apple Arcade subscription. The price of Football Manager Mobile 2023 on iOS and Android is equal to about nine months’ subscription to Apple Arcade in India and two months in the US. And, well, the great thing about Apple Arcade is that you get to play the game on Mac, iPad, and iPhone. And as the version on Apple Arcade is closer to the PC version of the game and way more detailed than its mobile avatar, you are actually getting pretty much a very deep gaming experience running into months on three different devices.

One more thing – at the time of writing, Football Manager 2023 Touch was not available on any other mobile platform. So if you want to play one of the best football management games around, you will need to subscribe to Apple Arcade!

This is why we think that Football Manager 2023 Touch could well be the killer app that Apple Arcade needed to get through to the hardcore gaming experience. Unlike most of its other high-profile titles, this is the latest edition of an iconic title which is actually a significantly enhanced version of the mobile versions of the game and appeals to an audience that is extremely passionate about the game and is far more universal than for a sport like Basketball. And well, the price is a killer, especially in India.

The arrival of Football Manager 2023 Touch is also notable for Apple Arcade itself as it brings with it the promise of more high-profile hardcore gaming titles to the platform, which has so far tried to be a comfortable and classy middle ground between the casual and dedicated gaming crowd. Could this mean that developers could release separate versions of new games for the App Store and for Apple Arcade, with the Arcade versions actually being significantly superior? We cannot say that yet, but Football Manager 2023 Touch could well be a turning point for Apple Arcade to develop what gamers call a “proper” gaming platform.

Was this article helpful?
YesNo
TechPP is supported by our audience. We may earn affiliate commissions from buying links on this site.
Read Next
9 Best AirTag Alternatives for Android and iPhone in 2022
#apple #Apple Arcade #Football Apps #gaming #Opinion 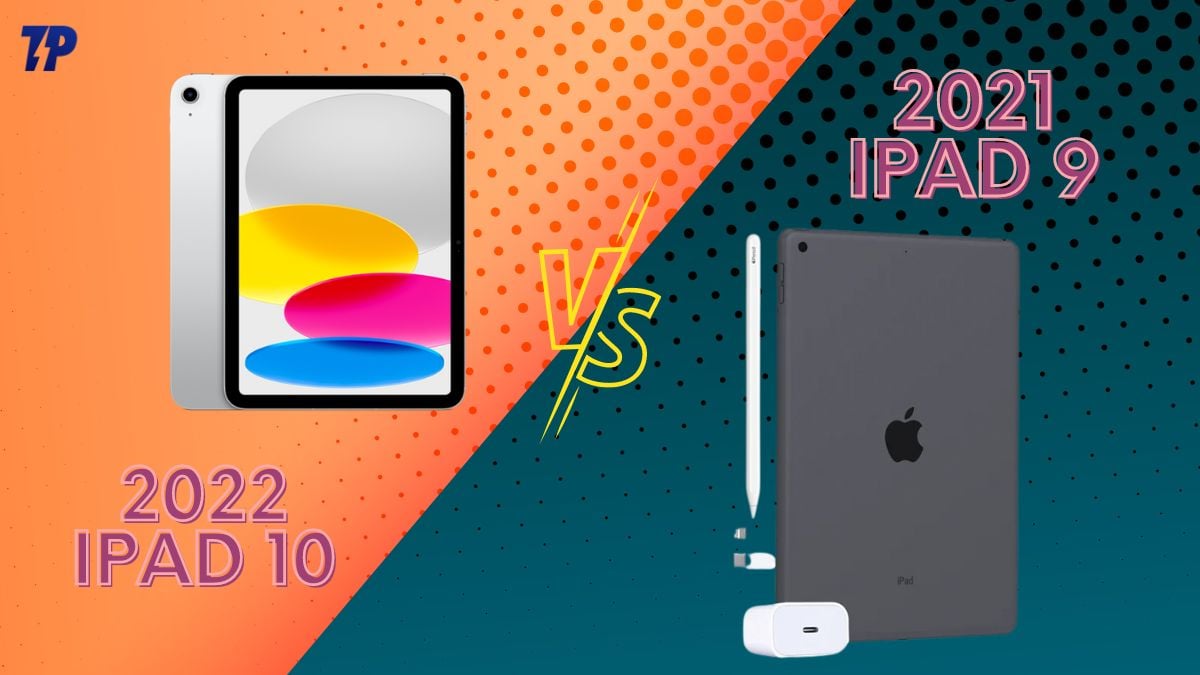