As sure as night follows day, these days the launch of any tech product is followed by a frenzy of videos, often made at breakneck speed, rapidly describing the product and displaying it. In some cases, these are often accompanied by detailed analysis. In most, unfortunately, what one gets is a generally breathless description of a product and a tech spec run down.

Yes, we are talking of the “hands on review” that seems to have become a part of technology writing/videos these days. Where the phrase was coined is doubtful, but anyone who knows the language will tell you that its literal meaning has very little to do with those frenzied videos shot at demo zones. 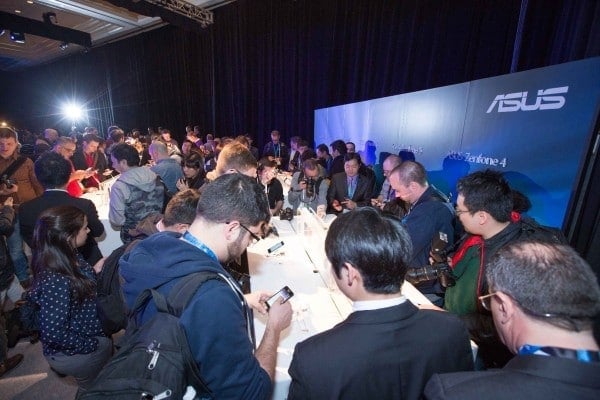 I will use the Oxford Dictionary as a guide. It defines “ hands on” as:

“Involving or offering active participation rather than theory”

“A critical appraisal of a book, play, film, etc. published in a newspaper or magazine”

I guess we can dispense with the “newspaper or magazine” part of the definition as well, we do live in the online era, and publications are not always on paper. But cast your mind over the other two terms: “hands on” does NOT mean something in your hands. It basically means doing something rather than just commenting on it, or being a participant rather than a spectator. Similarly a review is not just commentary, it is an appraisal often based on research, comparison and analysis.

So, a “hands on review” should logically be an appraisal of a product based on one’s ‘hands on’ experience, which involves extensive usage and experience of the product. After all, ‘hands on’ does refer to ‘active participation rather than theory.’

Essentially, a “hands on review” literally means a review based on actual usage or experience of a product. It does not mean a video or images put together at breakneck speed after seeing the product for the first time. And yet that is what it seems to have become. Which in itself is not a problem. After all, languages evolve, and each field has its own terms and lingual eccentricities.

The problem is that in most cases, far from being of any utility, a “hands on review” is actually nothing but a spec read out with a device in one’s hand. And it is not really the fault of the person who has done it, for at that stage they often do not know enough to tell you more. Actually, calling them a “review” seems unfair. They happen in a hurried manner, in a very formal and controlled environment and more often than not, with very limited information.

Let’s put it this way: most hands on reviews are like first dates.

People who barely know each other
Meet in a largely controlled environment (a cafe, a restaurant, a theatre)
They don’t know much about the other (except what others might have told them)
And try to find out
By looking at what they wear, what they talk about (and how)
What they order and so on
But as it is a formal occasion
People are on their best behavior
And as a result, not really themselves
A first date will not tell you a lot about the person you are meeting in most cases
And at the end of it
All one really knows
Is whether one wants to meet the person again

The same is the case with the “hands on review”
Most people barely know the device
Apart from touching it for a brief while (generally not even half an hour)
The environment is controlled by the manufacturer
All they know is what has been told by the manufacturer
Their own experience is extremely limited
And in most cases, the units used are not even commercial ones which will go to a consumer

Now, logically a review should leave you with enough information to make a decision about whether to invest in a product or otherwise. But a “hands on review” unfortunately does not, in spite of the ‘review’ moniker. Just like a first date cannot lead to a commitment or a marriage. All it can lead to in most cases is a second date. Similarly, a “hands on review” can at the most point a consumer towards a product, and not really help them make up their minds about whether to buy it or not.

What is wrong with that, you ask? Well, simply this: there already ARE messages like that. They are called advertisements. Why do you think manufacturers encourage them? Because at the end of the day, what they are getting is coverage for their device in the media without having to pay a publication or an agency for it (which they would have to do in the case of an advertisement!). And before you raise the matter of a “hands on review” being negative, well, we very rarely see negative “hands on reviews” because these are mostly done a few feet away from the manufacturer’s representatives – not the best time to criticise a product, really. Also, you would need to be spectacularly gifted to draw a positive or negative conclusion about a product by just holding it for a few minutes after watching a detailed presentation that praises it as the coolest thing since sliced bread! 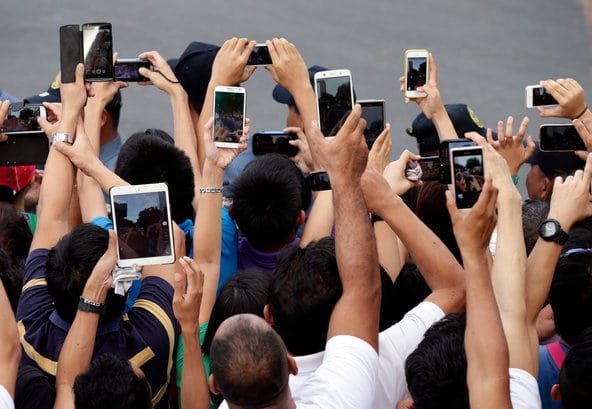 In short, to be brutal – most “hands on reviews” are basically a person repeating what they have heard in a presentation made by a manufacturer with images of the product thrown in – a sort of super modified press kit. Some try very hard to balance matters out, but many (too many, unfortunately) just say the same thing – and one cannot blame them for it, because this being a launch, the product is not available to most people and all the information they have has actually come from the manufacturer.

Does the reader/viewer benefit? The instinctive answer is: definitely, because he or she gets to see the product with some commentary. Think a bit, however, and the fact is that in many cases, all the reader gets is what was actually told to the “hands on reviewer” by the manufacturer – or as a brutally blunt friend of mine put it “a press release masquerading as analysis”!

No, we are not saying that people should not write about their initial impressions of a product. Of course they should. Our problem is when they do so in an environment influenced and controlled by the people who made the product.

And then call it a “review.”

That is a very powerful word – “review.” Because it implies critical assessment, appraisal and analysis. Unfortunately, these are altogether impossible in the space of an hour, which is generally how long it takes for most of these “hands on reviews” to be put together. There is of course the “reader wants it” rationale that is trotted out by many of these hands-on reviewers. Well, not really. What the reader wants is relevant information about a product, not a very rapid description and a spec read-out that is then termed a “review.”

Where does the reader stand in all this? To be blunt: nowhere. He or she is just being bombarded by the official line.

No, we are not going to tell you guys, the readers, to stop viewing “hands on reviews.” That is your call and we respect it. But yes, at some stage, they need to realise that what they are watching or reading is basically the company line coming from a third party. Once again, we would like to stress that it is not really the third party’s fault for not telling the reader more – they simply do not know at that stage. Which is why it should perhaps not be called a “hands on” or a “review.” For, it is neither.

Would you call a first date a relationship? If yes, then you can go right ahead and call “touching a device after a company briefing” a “hands on review.”

Speaking for ourselves, we would generally like to see more of the person or product before we use the ‘R’ word – be it Relationship or Review.

Was this article helpful?
YesNo
TechPP is supported by our audience. We may earn affiliate commissions from buying links on this site.
Read Next
With Football Manager 2023 Touch, Apple Arcade finally has its “killer ...
#hands on #Hands on Review #Opinion