In a rather unprecedented move, Apple has (unofficially) slashed the prices for the iPhone 6s and the 6s Plus by 16% since its launch in October. This move seems to be propelled by the fact that the iPhone 6s sales had plunged into a valley right after the festive season of Diwali. 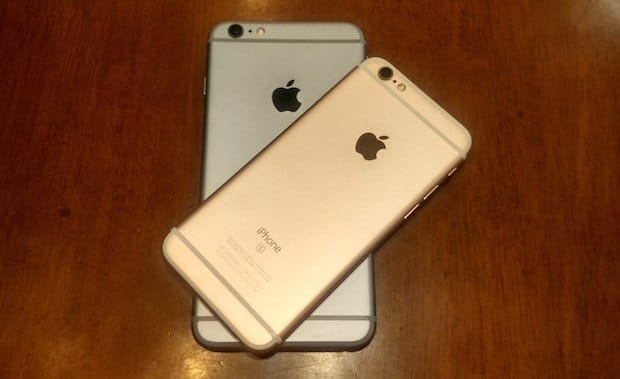 The iPhone 6s 16GB now costs Rs 52,000- Rs 55,000 as opposed to the launch price of Rs 62,000 (Rs 49799 on Amazon at the time of writing). According to ET sources, the price cut seems to have been carried out across all the variants. The latest bout of price cut literally brings the iPhone 6s and the 6s Plus prices down by 16%. Apple had also slashed the price of its iPhone 5s recently bringing it to an all-time low of Rs 20,990 for the 16GB variant.

The iPhone 6s 64GB and iPhone 6s Plus 16GB will cost as less as Rs 61,000 (Rs 60k on Amazon), while the 64GB version of iPhone 6s Plus will start from Rs 69,000. Last month, there were reports of Apple offering discounts via buyback offers, again something which never happened with newly released iPhones.

Another reason for the price cut seems to be the large gulf of price gap between the iPhone 6 and the 6s, thus making the upgrades less attractive. This also seems to be the first time iPhone price has been slashed in the first two months of launch, something that inadvertently points at the initial pricing. Another report points out that Apple had initially imported 320,000 units of the iPhone 6s and the 6s Plus but the deficient demand seems to have hit the same and now the imports have slung to a lower 120,000 in November.

The reason price cuts come out as surprising is the way Apple usually manages its pricing strategy, they are among the few in the smartphone industry who stick by their initial prices. The series of price cuts across most of the iPhone models is a tell-tale sign that Apple wants to spike up the sales number even if it means a direct slash in the iPhone prices, this however will add up as a bonus for folks looking out to buy the iPhones this holiday season.

Edit: Title and content have been updated to improve accuracy

TechPP is supported by our audience. We may earn affiliate commissions from buying links on this site.
Read Next
XR, X, 8 Plus, 7, 6… Which is the affordable iPhone in 2019?
#iPhone 6 #iphone 6s #iphone 6s plus