Pure Android or Stock Android or Vanilla Android or whatever you may want to call it, is not just an experience but some kind of a religion to Android lovers. And why not yearn for it when it comes right off Google’s stable and also make you an exclusive first set of users who will taste the sweetness of the latest Android versions. Making all this possible is the elusive Nexus range of devices, smartphones in particular that Android lovers wait for, and prospect new comers dwell in curiosity and anxiety as they make the move. And this year, Google had given us not one, but two Nexus smartphones in two price segments, and we present to you the greater of the two – the Nexus 6P. So why this grand welcome? No we are not attempting to hype or brag, but as we take the curtains off the different segments of our review you will know why the Nexus 6P deserves, demands such a welcome and respect – read on. 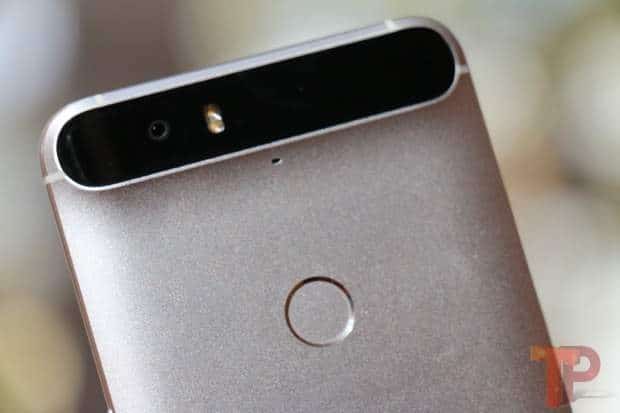 The Nexus 6P looks to change lots of notions that we had of the Nexus range. Be it the price, the build quality or the ability of the camera to match other flagships and that is the reason why we believe it will be a game changer – and one of them is to start a premium flagship war.

Nexus 6P is a very well designed phone coming from a new vendor – Huawei – who have added a touch of uniqueness in many ways. The front look of the phone will remind you of the Galaxy Note series but turn the phone around to its back we were reminded of one of the X-Men who can spew fire through his eyes. This unique band that Google calls the visor, has a slight bulge on top of the phone that holds the camera module. It is certainly a refreshing look but we have seen something similar with the Moto Droid phones. The visor is strengthened with a Gorilla Glass 4 protection, but that doesn’t diminish our fears of breaking it every single time we take the phone out. 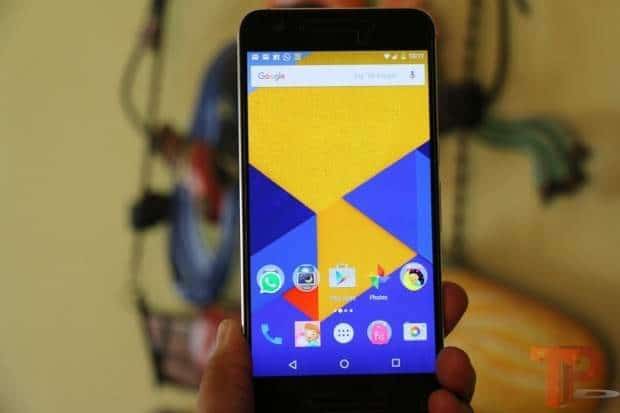 Hold the phone and it’s all metal, and big at that state of the art 5.7” QHD AMOLED screen from Samsung, packing 551 ppi will have you gripping to it – it may not be the one we’ve seen on the Note 5 but definitely around that neighborhood. It’s pretty much a flat slab of a phone that will pain your palm during single handed use – we were apprehensive if the bulge at the top would rock the phone while on a flat surface but we’re good now. We cannot stop but think of Motorola’s curved profile in their phones which help in handling these big phones. 6P is one rock solid build and we’ve had our phone falling off from as much as 5 feet and thankfully no bug harm yet. As solid as the build and screen are, the Nexus 6P is no less than a power house from the inside. A Qualcomm Snapdragon 810 Octa Core processor with 3GB of RAM, Adreno 430 GPU will power the vanilla Android Marshmallow. 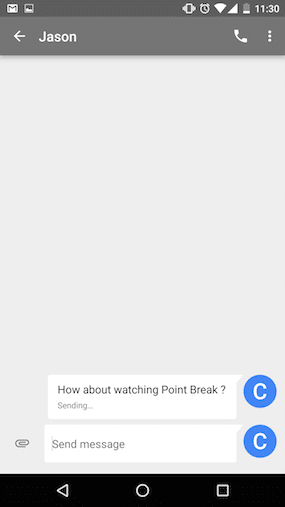 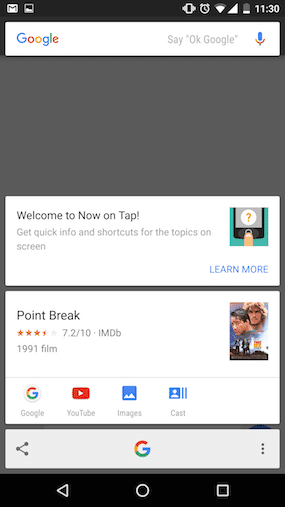 As expected, the software runs smoother than on any phone we’ve seen – the one on Moto X Style does crop up in our memory but the 6P tops that. And while on Marshmallow, Google Now on Tap is easily the #1 feature that we love. Press and hold the home button on the screen to allow the phone skim thru the contents of the current screen and it will then use its intelligence to pop out contextual options. Let’s say you were browsing the internet for a watch and had some pictures option, Marshmallow is gonna identify the watch and pull out options from where you can buy it. Looking for a movie? Have the movie name on your screen and the phone will present you options for the cinema and may be reviews on it and pop out the phone number already that you can dial in for tickets and also an option to block your calendar around that time for a reminder. Does it work good? Well more than working good it’s highly inconsistent and occasionally tad too slow that you might as well go look up on the web yourself. Results varied across attempts for the same screen. We are sure Google is working on enhancing the reliability and speed in one of their upcoming OTAs. Managing app permissions provides more control to the user and for the first time you use an app, you will be asked to set your preference against various permissions, something that you’ve always been skipping in a hurry to install the apps! 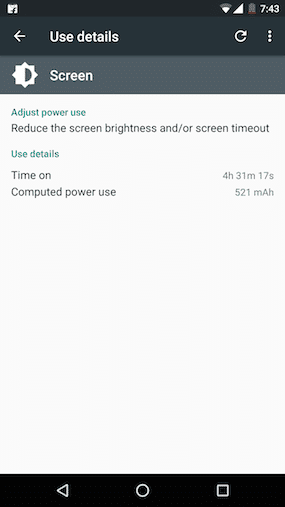 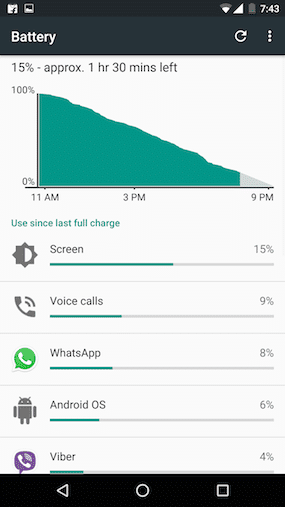 Efficiency is what one looks for in the Nexus devices and the Marshmallow brings the doze feature around this. The Nexus 6P is very intelligent in making effective use of the battery and if you’re phone is busy for a while, it’s gonna put things to sleep in the meanwhile and you will see many portions of the battery curve having flatter portions. And the massive 3450 mAh battery supported by USB Type C cable, works well with the doze feature in delivering some of the best screen on times we’ve seen in a phone that has QHD display, a big one at that. Regardless of what we threw at the Nexus 6P we always managed to get through the day with at least 10% battery left. To put that in terms of screen on time, 4 to 5 hours is what we got and we couldn’t ask for more. Here is a fun fact – plug in a Nexus 5X to your 6P and the big brother will transfer some power to its younger sibling!

That efficiency carries on in intensive gaming as well – no sign of any struggle from the 6P. In our month long usage, it was just in one instance we saw a fraction of a second jerk in one of the games with some 50 apps open in the background (that’s some serious nitpicking). And while on gaming, we will not be done if we do not touch upon the Snapdragon 810’s infamous overheating issue – the 6P is a miracle. With and all metal body, no underclocking of the processor and super intensive usage and no overheating ever means Google is flaunting its software optimization skills that has finally tamed the processor. 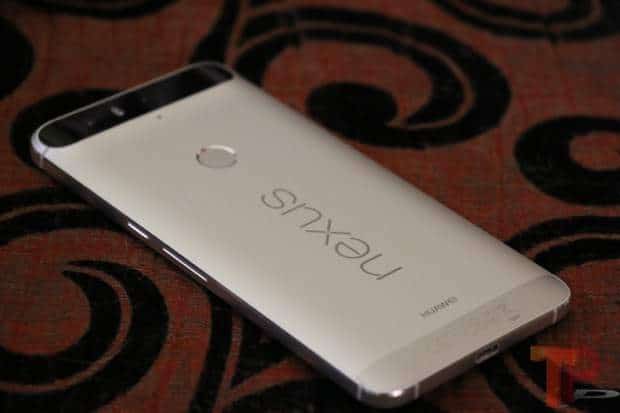 Camera is something that the Nexus phones were never good at, atleast from the hardware point. The Nexus 6P rocks a 12.3 MP Sony IMX 377 sensor with an f/2.0 aperture with a special pixel size of 1.55 μm. Accompanying this module is the dual tone LED flash and laser auto focus. The end result – some of the best pictures we’ve seen on any Android phone, including in low light conditions. It’s right there where the Samsung Note 5 is, if not topping it. We are certainly not exaggerating as we say all of this, you have to use it to believe the quantum leap the Nexus phone have taken from where they were before and we say this because it’s the same camera you will find on the younger sibling Nexus 5X as well. There is an auto HDR mode that kicks in when required to deliver good pictures especially in dim lit conditions. The camera is brilliant in dynamic range and at times there is a subtle hint of popping the colors rather than keeping them true to delight you. Classic example is when you’re clicking the sky, it either goes more blue or slightly orange in low light adding to the contrast of the overall contents in the frame. The front 8MP shooter does an awesome job and we cannot stop being amazed at the clarity produced. Few complaints though – the overall processing takes around 2 seconds and at times we missed capturing a bird taking off. Hopefully this gets fixed in a software update. The camera app is barebones and videos get a little shaky with the lack of OIS, but it does well on seamless focusing, something that we’ve seen others like OnePlus 2 struggle with. Processing slow motion video capturing can be too slow at times. 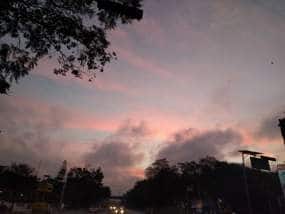 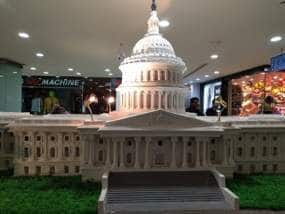 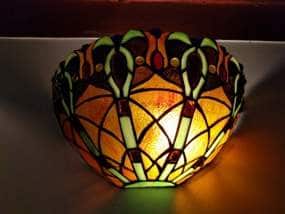 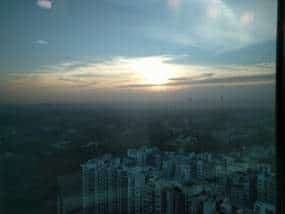 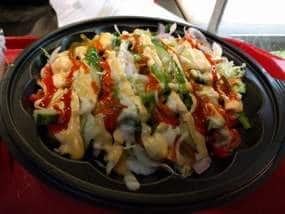 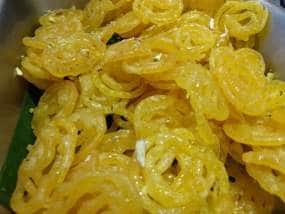 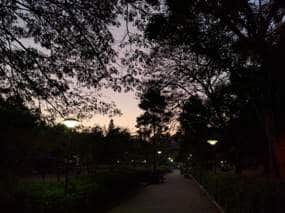 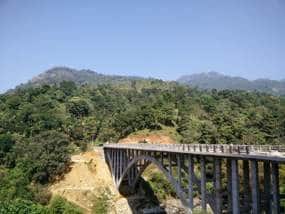 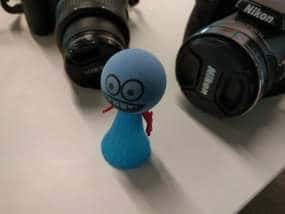 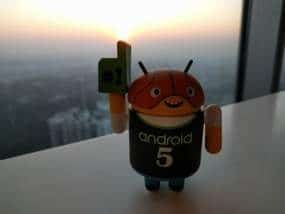 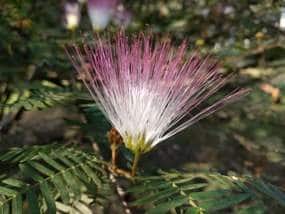 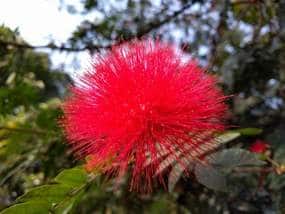 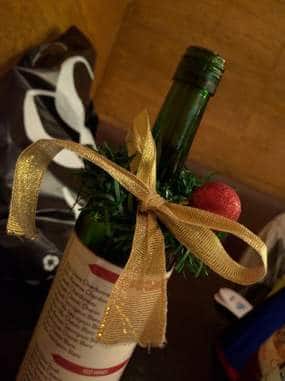 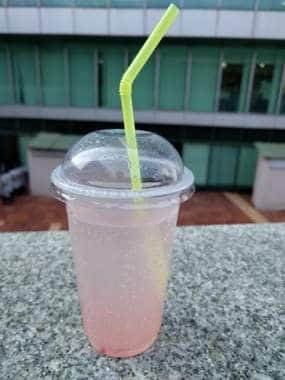 Immersive multimedia is what you’d expect off a premium device – 6P is just that. Dual front firing speakers is what the phone rocks and it’s gonna entice the audiophiles, keeping its good performance intact even at the maximum volume. However only the bottom one fires up when you’re on a call with the loudspeakers on. While on the calls, Nexus 6P’s signal reception and clarity on calls has been immaculate (typical of Huawei phones). Though holding it for an elongated period of time can bring sore to your hands. The vibration motor on the Nexus 6P is very feeble and had us missing calls on certain occasions and we had to fire up the call volume to the max to make sure we didn’t miss any more calls.

So is the Nexus 6P hitting it outta the park all ends? Well if not all ends, it does it in most of the cases. The 6P is establishing itself in newer avenues now. The Nexus phones will no more be known as phones that come with some decent hardware and latest Android software, but as a complete package with one of the best, well working and accurate finger print scanner. They will now be known for enhanced multimedia experience. They will be known for their immense strength in helping you click some of the best pictures you can, keeping the juice alive all day long. Nexus 6P’s unique design and the all metal build will have you walk around in pride, right next to the iPhone’s flagship users and no more feel underpowered in any department, including the price. Yes the Nexus 6P is by no means in the “budget / affordable / pocket friendly” category but it is a well-knit phone right from the makers of Android that has all the essentials of a smart phone intact in it, all working well for you. Of course Google could’ve made effective use of the bigger screen with multi window ability. Of course the double click on the power button should be more accurate in launching the camera every time. Of course it would be good if it came with dual sim trays. Of course the software could’ve used few more features. But when the essentials work well, the tradeoff for the bells and whistles can be gulped in. 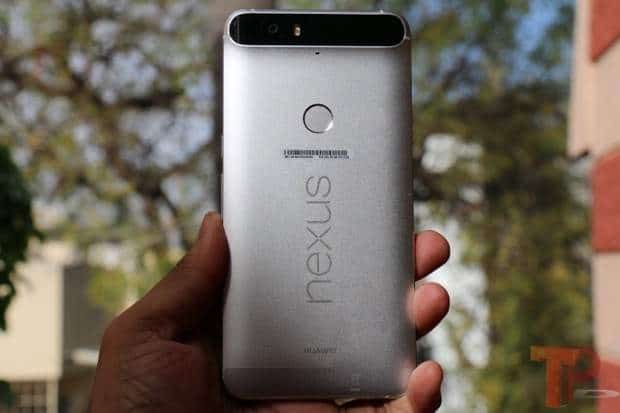 Competition is never far away – the OnePlus 2 has been doing good at a much lower price but the software has been highly inconsistent with the Snapdragon 810 being notorious. Moto X Style / Pure is also another one, but lacks the finger print scanner and definitely weaker in the camera department, but has very useful features in the software department while keeping the stock Android feel. Pick whatever suits your need, but one thing is clear – the Nexus 6P is a phone that will be a tough one to beat, and if you were to choose to own it, you will certainly have it – at the risk of sounding like fanboys, we say this : one of the top three Android phones ever made.

Was this article helpful?
YesNo
TechPP is supported by our audience. We may earn affiliate commissions from buying links on this site.
Read Next
Skullcandy Mod Review: Betting on doing the basics well
#Huawei #Nexus 6P #review