Amidst an organisational shuffle and a myriad of other issues, Twitter is planning to introduce a timeline based on an algorithm. The new timeline is expected to reorder the tweets based on the Twitter’s algorithm analogy. For instance, the Tweets which the algorithm thinks is relevant for you will be displayed. 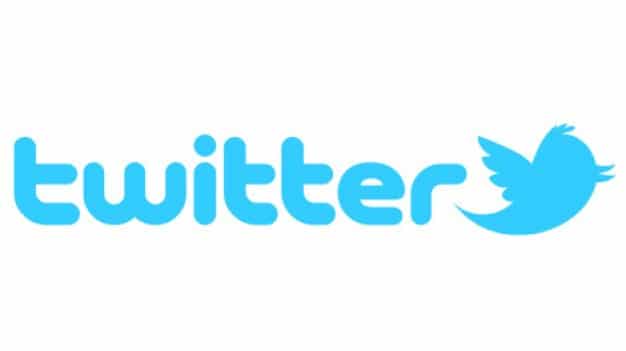 Now this also means that Twitter will mark its departure from the reverse chronological order feed which is something we have been largely accustomized to. Although the new algorithm might aid in a better way when it comes to relevancy of the tweets, but it is also most likely to push the latest tweets down the feed.

Let’s just hope that Twitter doesn’t just force the algorithmic feeds as it is something that won’t be fit for all. Buzzfeed had earlier reported that an algorithmic feed will be the way forward as it is expected to push the better content and help reduce the noise. As a platform, Twitter is undergoing lots of changes lately, with the favorites being replaced by likes and the expected departure of the 140-words character limit, which is still perceived to be the very DNA of Twitter.

Jack Dorsey had been instated as Twitter’s CEO in October and it seems like he is ready to push the platform till the limits until and unless they hit the eureka moment and come up with something substantially better to offer people. That being said, the algorithmic feed might render a Facebook like touch to Twitter and it is most likely that many of the advanced users would hate it, specially since Twitter is used as a platform for breaking news by many. Also, Twitter needs to ensure that no such drastic changes are bought upon to the lists, which is a great way to be updated about a group of people without actually following them. According to Buzzfeed sources, Twitter is already testing the feature for a small group and it is only a matter of time it is actually pushed to production.

TechPP is supported by our audience. We may earn affiliate commissions from buying links on this site.
Read Next
Simple (bitter) Truth: There is no REAL alternative to Twitter…not yet!
#twitter #Twitter algorithmic feed