After changing hands with a couple of owners, MixRadio has been shut down, courtesy its current parent company Line. We had to write this with a heavy heart since MixRadio was probably one of the best online music player we came across and was first introduced to, courtesy the Nokia handsets it came bundled with. The MixRadio, at least in India, boasted of being the cheapest music streaming app with solid content repository. 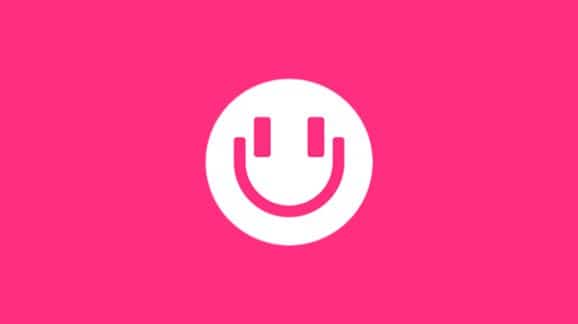 The MixRadio was not just about the streaming but also the very fact that it let subscribers download unlimited songs with DRM rights, a rarity with online music players these days. Line, the Japanese messenger service had bought the business from Microsoft in December 2014. The company says that ever since then it has been struggling with the “overall performance” and the financial challenges posed by the music streaming industry as a whole.

So the shutting down doesn’t just seem to be due to the financial stress but also due the very reason that Line is trying to streamline its priorities, and as a result the MixRadio had to be shunted. Lately, Line corporation has been toying around with a handful of ideas including partnering with Indonesian motorbike taxi app Go-Jek and providing other related services. Line Messenger has 215 million monthly users demographically concentrated in Japan, Taiwan, Thailand and Indonesia. That being said the entire ordeal however comes with a caveat, in spite of shutting down MixRadio, the company would continue operating its Line Music service.

Last year around, the online streaming revenues surpassed the revenues from Physical purchase of the albums and yet music streaming services including Spotify are finding it increasingly difficult to make the revenue shoot up. On the contrary, according to a recent study by the National Bureau of Economic Research, streaming industry’s cumulative effect on the industry revenue is a flat zero and is helping to weed out piracy.

TechPP is supported by our audience. We may earn affiliate commissions from buying links on this site.
#Line Messenger #MixRadio