Google’s latest acquisition is a relatively unknown French startup Moodstocks. The company apparently allows you to recognize any object in a jiffy by simply pointing their smartphone camera at the same.

The Mountainview based giant has been actively working in the field of artificial intelligence for quite some time now and has till now made a number of strategic hire in this field. For those unaware, Artificial Intelligence is being touted as a thing of the future that will help change the way we work. It is being reported that Google is developing an image search feature for their app that will allow users to dig up something on the web by scanning the subject.

By now you are probably starting to find MoodStocks pretty similar to Google Googles. Well, you are treading on the right path already; but the main difference between the two is the fact that the latter makes use of machine learning which helps to identify the object directly from the smartphone itself instead of transferring the data and matching the same from an external server. This effectively increases the surfing speed by manifolds. 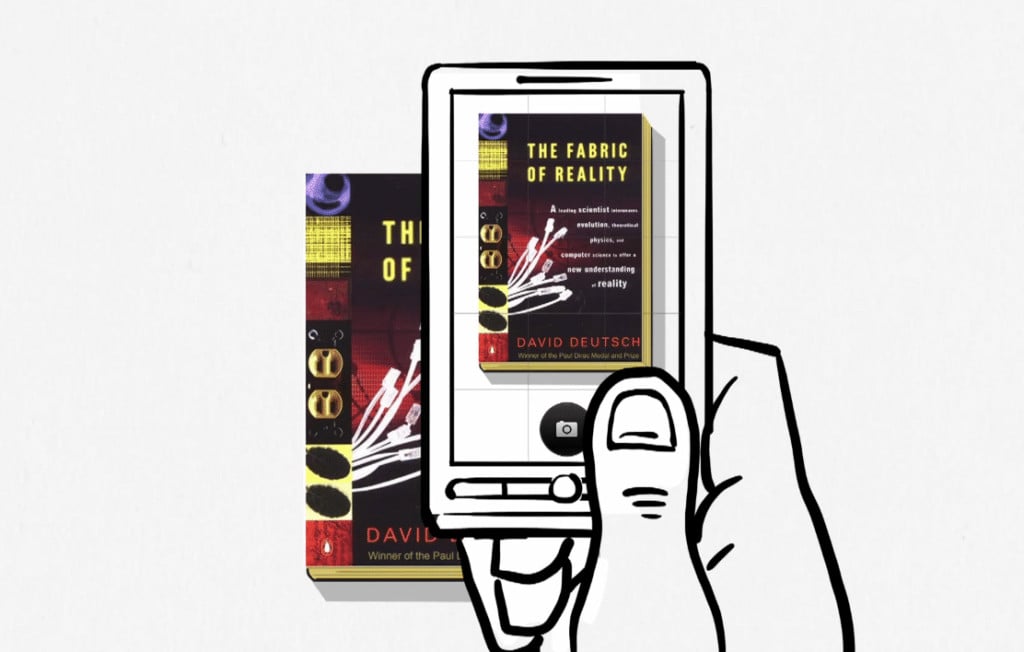 Post this acquisition Moodstocks will cease operations of their own recognition services and its team of engineers will now join Google at their R&D centre in Paris. Google, however, isn’t the only technology giant pursuing machine learning as its competitors including Facebook, Amazon, Microsoft are following them closely in the development of the same. However, the Moodstocks acquisition might give Google the edge over others.

Meanwhile, Google’s DeepMind division has collaborated with NHS hospital for making use of Artificial Intelligence and Machine Learning for making some vital changes in the diagnosis of eye scans and related diseases.

TechPP is supported by our audience. We may earn affiliate commissions from buying links on this site.
Read Next
How to Fix Google Chrome Translate Not Working
#Artificial Intelligence #google #Machine Learning