Image editing apps have a special place in the hearts of pretty much anyone who has hit the shutter button on a phone’s camera. After all, not all of us (Yours Truly included) are great photographers, but with a bit of appy fizz and a few touches here and there one can make even a relatively ordinary picture look different. Of course this had been possible in the PC-laden past as well, but tweaking an image in those days necessitated messing around with software that was definitely on the complex side. Today, of course, one can change an image with a few taps on one’s phone, thanks to the likes of Instagram, Pixlr and even Adobe’s own Photoshop Express. But most mobile image editing apps restrict themselves to adding filters that change or add color accents to an image. What if one wanted to do something, well, more artistic, without getting caught up in the whole ‘layer editing’ business? 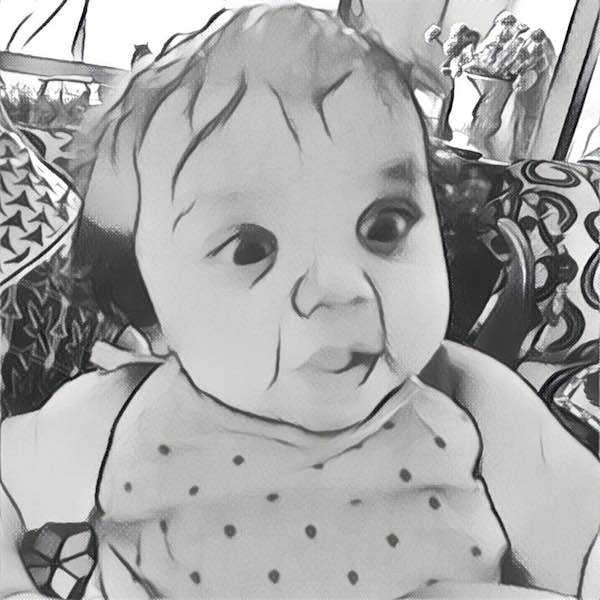 Well, that is where Prisma comes in. Yes, we have add apps that attempt to convert images into sketches and even works of art (we reviewed Waterlogue way back in 2014, remember?), these efforts have largely been gimmicky – you could see that it was a photograph that had been tweaked, and the options were generally restricted.

Prisma, now, is a very different kettle of fish. It not only allows you to convert your photographs into art work, but actually lets you pick the styles that you want. There are a total of thirty four different effects and filters to choose from right now, and these are based on the works of the likes of Van Gogh, Munch and Picasso. Mind you, these are not named by artist so you actually have to work out what you want though a bit of trial and error. And before you ask, there is no way to blend the styles of two different artists or works of art or change colour levels of specific parts of a picture. 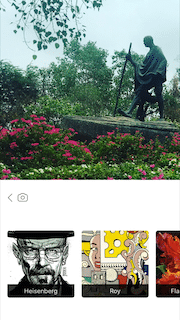 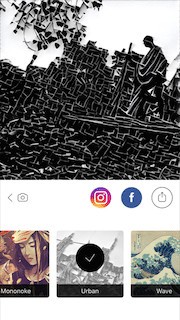 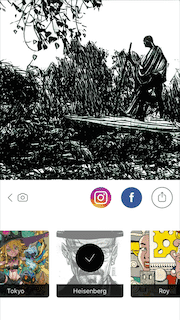 But on the flip side, Prisma lets you convert your picture into something resembling a work of art by just tapping an icon, using a “unique combination of neural networks and artificial intelligence” (their words). You select the image (you can crop or rotate it if you wish – that’s all the editing that is allowed), choose the style of the piece of art you want it converted to, and then sit back and let the app work its magic. The conversion process is shown in the form of a triangle that fills up gradually – and you get your art-ified result in anything from 5-15 seconds, depending on the effect you opt for. The only thing that you can alter in it is the intensity of the effect – by sliding your finger to the right or left.

But the chances are that you will not really feel like doing so too often as the initial result is eye-poppingly spectacular. We have seen our share of photo-to-art apps, but none match Prisma in terms of simplicity, speed and ease of use. Yes, we wish we could see previews of the images in the style and effect options, instead of having to go through the whole process of selecting an option and waiting for a while for the effect to take, well, effect, and getting framing options would have been great as well. And the uber art critics will carp about the absence of palette tweaking choices. But harping on those simply detracts from what makes Prisma special – its ability to take you from photograph to art in seconds, with maximum effect and minimum fuss. Yes, you will have to spend some time working out which effect works best with which photograph – for example, using Edward Munch’s The Scream effect might not be the best idea with snowy landscapes – but there is much joy in the experimentation process itself as you see a photograph literally acquire different hues and expressions, from Anime to Expressionist. And with more than thirty effects already in place, there is plenty to play around with already. Of course, the moment you are through the app gives you the option of sharing your photograph – or sketch/painting – on Instagram, Facebook or any other social network of choice, allowing you to pull some arty wool over the eyes of your friends! 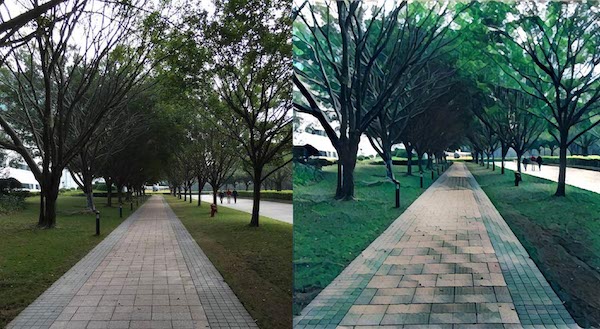 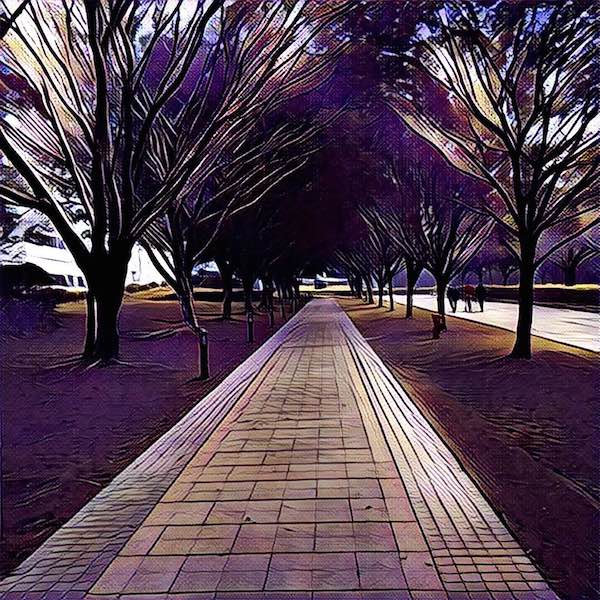 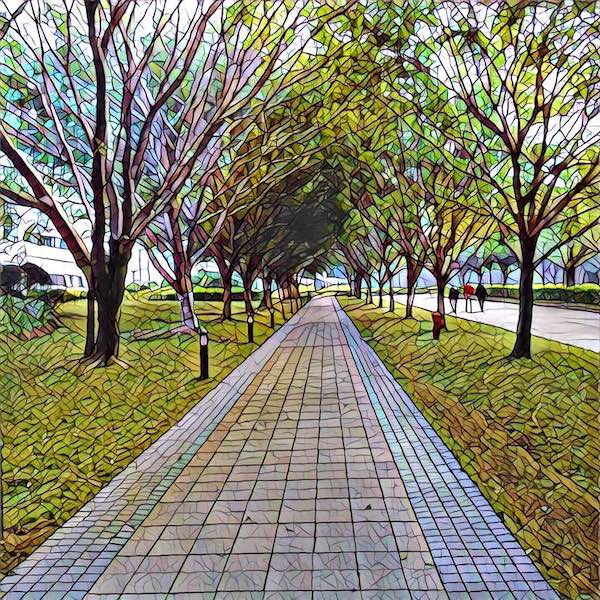 We still cannot believe it is free (with no catches whatsoever – no in-app purchases or ads so far). Grab it and make your phone’s camera your canvas and paintbrush – it’s just a 15.5 MB download (iOS only at the time of writing, although an Android version is in the works, we are told).

Was this article helpful?
YesNo
TechPP is supported by our audience. We may earn affiliate commissions from buying links on this site.
Read Next
How to Turn Off the Auto Night and Macro Mode on Your iPhone
#app review #Photography #Prisma