Xiaomi’s unconditional love for out of the box products have led to the development of yet another unconventional smart device. This time around, it is a smart tooth brush that aims to take on the likes of Philips Sonicare. 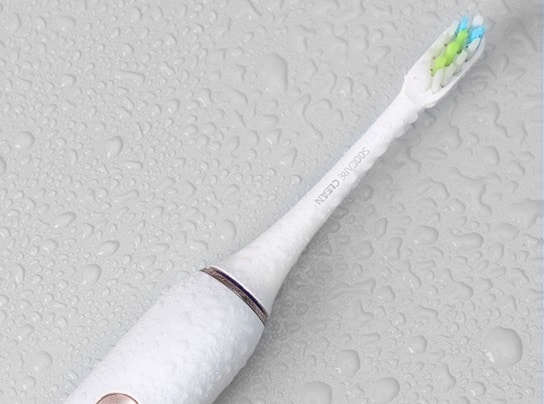 Just like all other out of the box products from the Lei Jun led company, this one too is not developed in-house by Xiaomi. Instead, the smart electric toothbrush which now is available for crowd funding via Xiaomi’s official platform is made by a company known as Soocare Cassels. Dubbed the Xiaomi Soocare X3, the first electric toothbrush from the Chinese firm makes use of a magnetic levitation acoustic wave motor with swing speeds as high as 37200 per minute to clean every other part of your teeth. 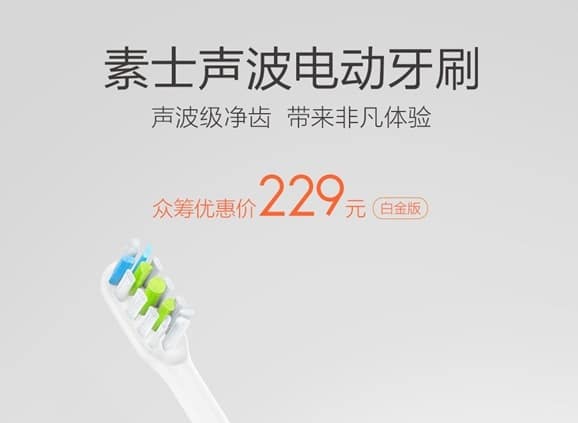 Soocare reveals that they have made use of a material called Tynex, outsourced from American multinational brand DuPont for making the head of the brush. In fact, the electric toothbrush makes use of a 0.152mm soft brush that helps cleaning your tooth more comfortable and efficient. That said, the Xiaomi Soocare X3 toothbrush also comes with deep cleaning and sensitive brush heads too. The electric toothbrush also comes with a G-Sensor that helps detect its movement while in use. Just in case you are wondering, what exactly makes this toothbrush smart then it’s worth informing you that the brush can be controlled directly from your smartphone by making use of a proprietary app. 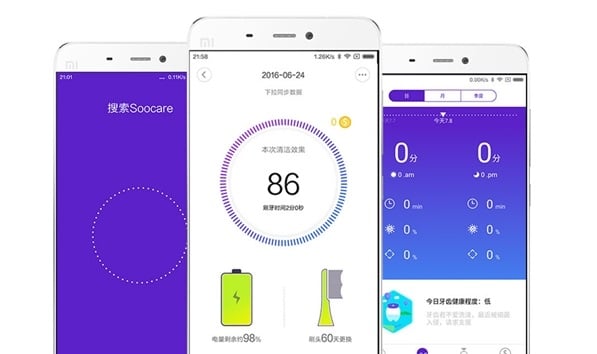 As expected, the Xiaomi Soocare X3 comes with a IPX7 waterproof certification. So you can clean the brush in the exact same manner as you are used to doing for your standard brushes. To keep the brush running for a month’s time Soocare have made use of 10,000mAH battery. That said, the Soocare X3 also comes with support for Wireless Charging. 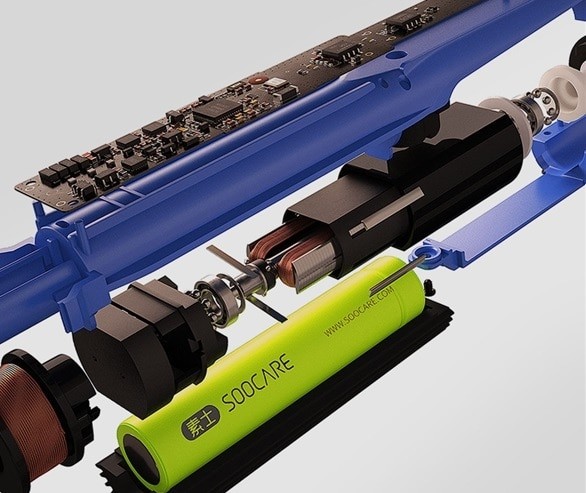 Coming to the price the Xiaomi Soocare X3 is available for crowd funding in China for a price of just 299 Yuan (Rs 2,999 approx.) thereby making it one of the cheapest branded brushes available. For stats, the class leading Philips Sonicare retails in India at an asking price of Rs 12,499 and then again it doesn’t come with Wireless charging!