Zopo Speed 8 was launched in China in February this year and now the device has also been launched in India. The Speed 8 is priced at Rs 29,999 and its claim to fame is the fact that it is the first phone to be powered by a deca-core SoC. The Speed 8 is already up for sale and will be available on Snapdeal and offline channels as well. 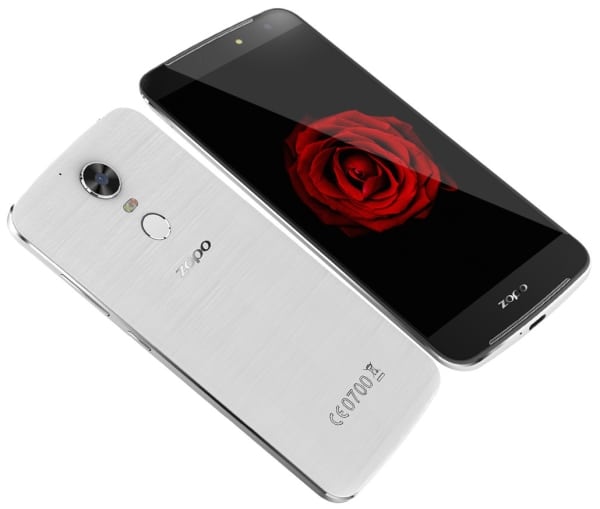 The Zopo Speed 8 features a 5.5-inch FHD display and is powered by the deca-core Helio X20 MT6797 alongside a 4GB of RAM. On the imaging front, the device offers 21-Megapixel primary Sony IMX 230 Sensor with f/2.2 aperture and a dual-LED flash. The secondary camera unit comes in the form of 8-Megapixel secondary sensor which also comes with a LED flash module and a f/2.0 aperture.

The device runs on Android 6.0 Marshmallow and is backed by a 3,600mAh battery.  The device comes with the usual set of connectivity features including 4G LTE, Wi-Fi 802.11 a/b/g/n/as, Bluetooth 4.1, GPS and Micro-USB. The device, however, comes with 32GB of Internal memory without any option to expand it further.

The Speed 8 also comes with a fingerprint sensor at the back and the device is on the bulkier side with 9.8mm thickness and 164gms of weight. The highlight of the Speed 8 remains the deca-core processor and beyond that Zopo is similar to other Chinese flagships including the OnePlus 3. In fact, the price tag of Rs 29,999 is definitely on the higher side since smartphones like OnePlus 3, powered by Snapdragon 820 retail at a slightly lower price point. Furthermore, technically speaking it is very seldom that all the cores of the SoC are put to use simultaneously.

Was this article helpful?
YesNo
Photo Credits: Fonearena
TechPP is supported by our audience. We may earn affiliate commissions from buying links on this site.
#Zopo #Zopo Speed 8