It has been around for a while. And has been hailed as one of the wonders of the world, but actually in real life just how amazing is is the Taj Mahal? Is it just hype or does it actually live up to the expectations people have around it? Well, here is our hands review of this famous Mughal monument. 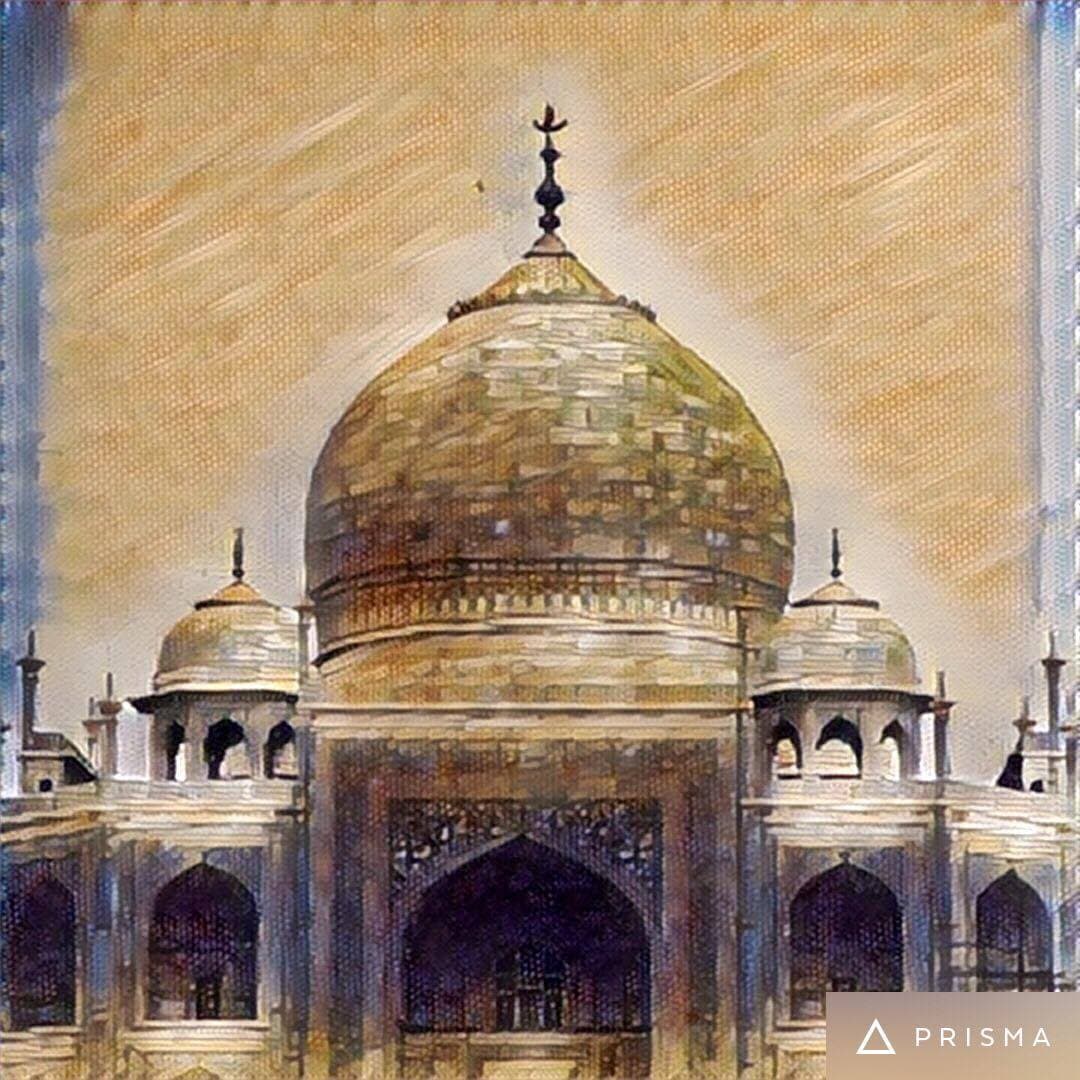 The first thing that hits about the Taj Mahal at first is the lack of ease of access. The UI might look good from a distance: we even took photographs from our car when we first saw the monument from a few kilometres away in the city of Agra, but as you come close, you encounter bugs that interfere in the core UI experience. The first of these are in the path to the Taj, where buggy guides and even buggier routes will make getting to the core UI a bit of a problem – a lot of time is lost in negotiating these. Based on our experience, we would advise you to either refuse to utilise the guide bugs or pretend to be too poor to afford one (this requires a change of personal UI and the use of Torn Clothes skin overlays).

Then there are the networking and router issues – the roads leading up to the core UI are inconsistent and we suspect that there is not enough RAM in the architecture to handle large amounts of traffic. We think this is a serious oversight, as this results in a lot of time being lost. The logging in process is also unfortunately tedious – again we suspect that the RAM is to blame as tasks of checking baggage and passes take just too much time. 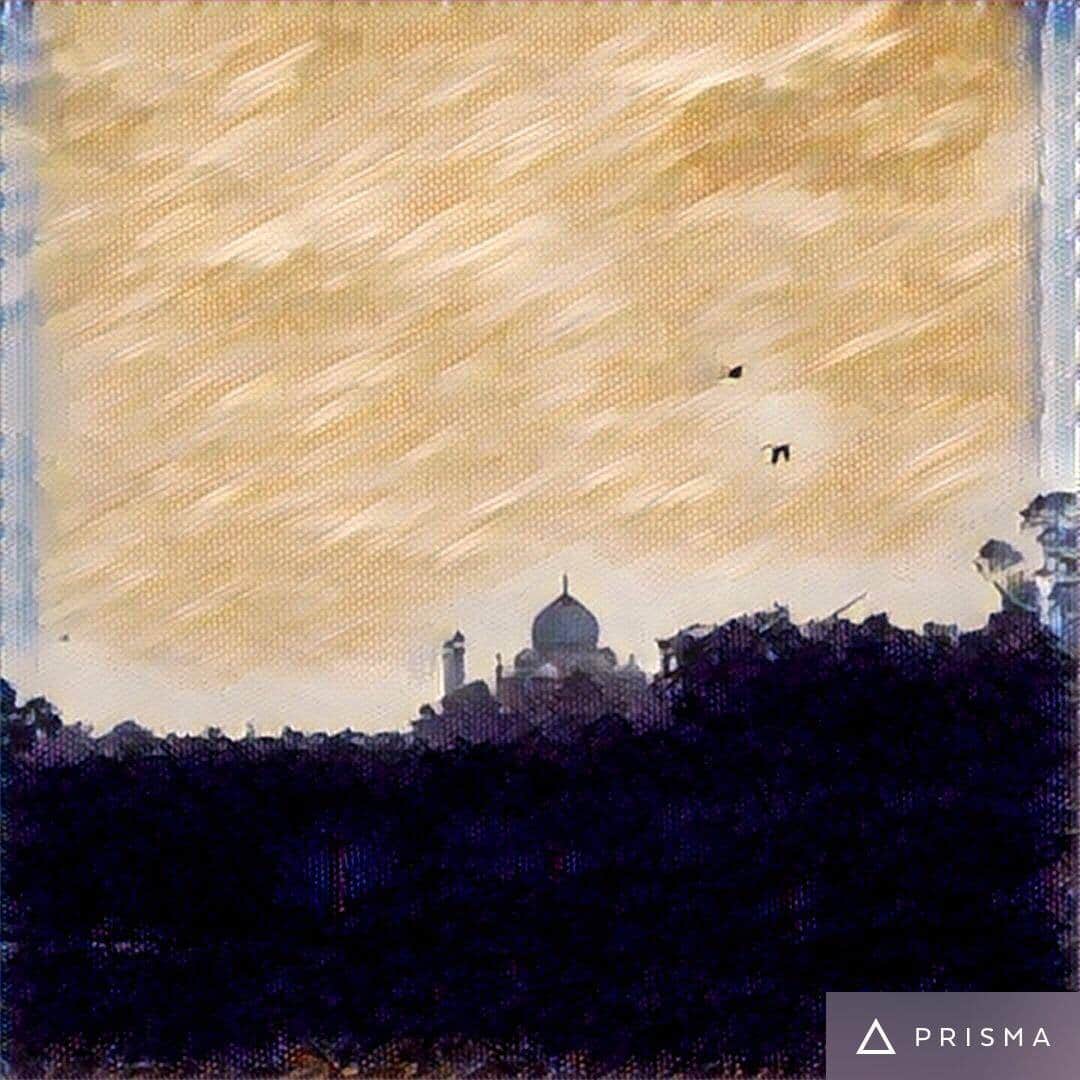 All this is however forgotten when you actually get to the core UI, allowing you to experience the Taj Mahal in all its glory. The very first glance from a dimly lit corridor in one of the gates is stunning. Although the design and layout itself is not unique – it is very much inspired from the tomb of Humayun in Delhi, which in turn was inspired by the tomb of Babur in Samarkand. But in the Taj Mahal, the UI is blended with marble hardware rather than red stone, giving a very different effect, one that is more spectacular and gives excellent sunlight as well as moonlight visibility.

Navigation to the Taj Mahal once inside the core UI is linear and straight. The use of fountains and flowers adds a new touch to the UI, which is very in keeping with the Mughal tradition and is refreshing. The use of fountains also reflects the fact that the Taj itself is not only water resistant but waterproof as well – a welcome change from some monuments with leaky roofs, we must say.

Moving on to the Taj Mahal, the build quality is excellent, but the material itself is of a sensitive nature. In fact, you are advised to use special covers while exploring certain parts of the monument, which are not fingerprint magnets, but are susceptible to damage by external materials. While the marble itself is solid in nature, we could spot some areas of discoloration, hinting at a lack of proper protection (perhaps scratch resist ChaimpanzeeGlass would have helped?). The engravings on the monument are wonderful and intricate, with flowers and leaves beautifully engraved and placed on the marble. Rest assured you would not think of placing a cover on them, although they do need regular polish to retain their sheen. The minarets around the main structure needed repair but this was underway when we were seeing it, so clearly steps are being taken to fix visual reception.

The most striking features of the monument are its dome and the inner mausoleum, where the bodies of the Mughal emperor and his wife are kept. Some might feel the latter could have been brighter (it is not backlit – it is actually not lit at all), but we feel the dark imbues it with a certain majesty and solemnity. The dome makes the monument the spectacle it is, making it visible from a distance. The entire monument is placed on a raised platform, which has to be climbed. Unfortunately, in some places the developers have used wooden stairs which detracts from the premium feel that the marble gives the entire structure. For this is a wonderfully premium structure indeed. And it is totally stain resistant – you can remove any normal stains with just a wipe of the cloth. The monument is available only in white, which makes it a little plain but also makes it an excellent subject for apps like Prisma and Instagram. 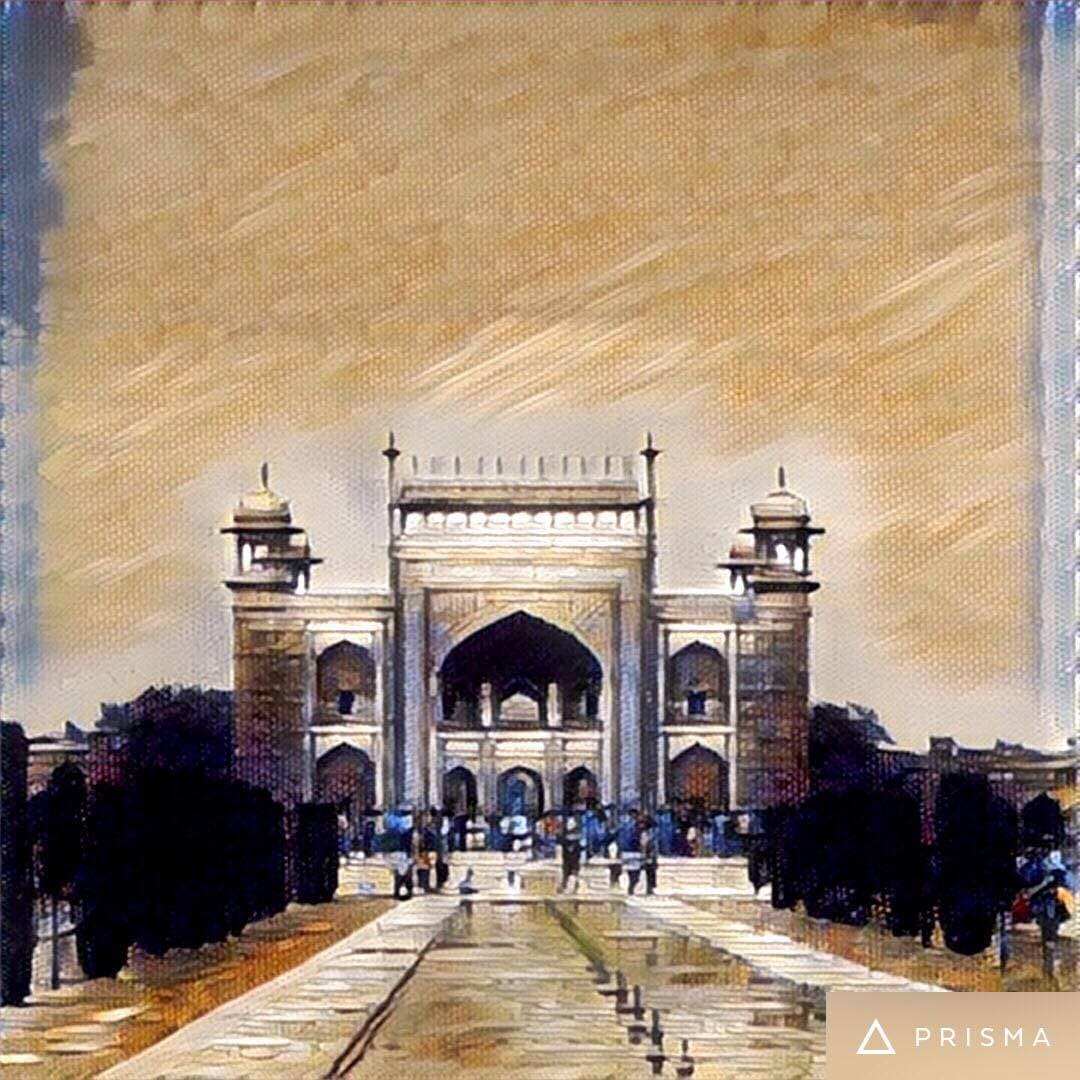 You need at least a couple of hours to get to grips with the Taj Mahal but once you get past the initial networking and interface irritants, the Taj Mahal delivers a stunning visual impact. It is definitely worth checking out but we would advise against investing heavily in it at this stage until these bugs are ironed out through OTA (Over to The Administration) updates. We have seen some evidence of work in progress at the beta stage, but much more need to be done to make the Taj Mahal the unparalleled success that we think it deserves to be.

Stay tuned for our detailed review, in which we will attempt to taste the marble of the structure, drink from the water in the fountains around it, do benchmark tests by sitting on the benches around it and seeing the marks we leave, and conduct drop tests by getting ourselves thrown on to it from helicopters, with and without parachutes (the device is too big to drop from the air so we have decided to drop ourselves on it). Stay tuned for more.

Disclaimer: Neither the author nor the website endorse the term “hands on review” or its usage in serious tech writing – you can find their views on the term here.

Was this article helpful?
YesNo
TechPP is supported by our audience. We may earn affiliate commissions from buying links on this site.
Read Next
Sherlocked! What does the Samsung Unpacked 2020 Teaser mean?
#Hands on Review #Taj mahal #tech humor 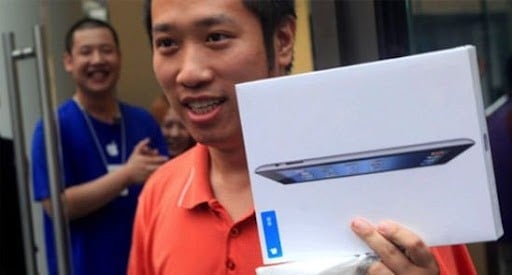 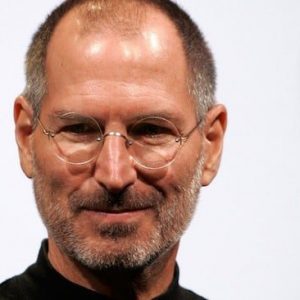