Nextbit Robin Gets a Big Price Cut in India, Now Available for Rs 14,999

The ongoing Flipkart Freedom Sale boasts of some great offers spread across various categories but the one that caught our eyes was the Nextbit Robin deal. NextBit had launched the Robin, the first cloud-centric smartphone in India priced at Rs 19,999 and today the smartphone has been treated to a discount of Rs 5,000 and is available for Rs 14,999. The specifics say that the offer is valid till the stocks end, but we suspect it’ll be a permanent drop. 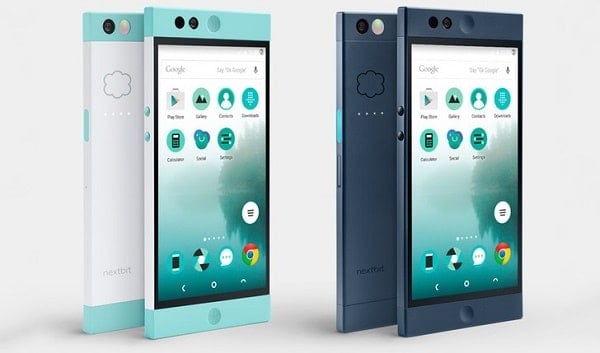 That’s not all, if you are in procession of an HDFC Bank Credit card Flipkart will toss in an additional 10% discount further lowering the effective price to Rs 13,500. Also, one can exchange their old smartphone for the Nextbit Robin. It was only recently that Nextbit has slashed the global price for Robin to $299 but with the ongoing Flipkart Freedom sale, the device is currently retailing much cheaper than in the US. There were reports that Nextbit is struggling to clear the inventory, and hence trying to push Robin as fast as they can before their next smartphone gets launched later this year.

At the discounted price, Nextbit Robin is a no-brainer, if you were looking out to buy one this might be the best time. Brushing it up, Robin comes with a closely knit cloud storage system that will offload the less used apps to the cloud. The phone also cleans up the storage all by itself without needing the user to intervene. On a related note, Nextbit is also planning to launch an Ember variant of the Robin and hopefully, we should be able to see it by next month. Unable to decide on the Nextbit Robin? Here, hope our in-depth preview of the Robin will help you make up your mind.