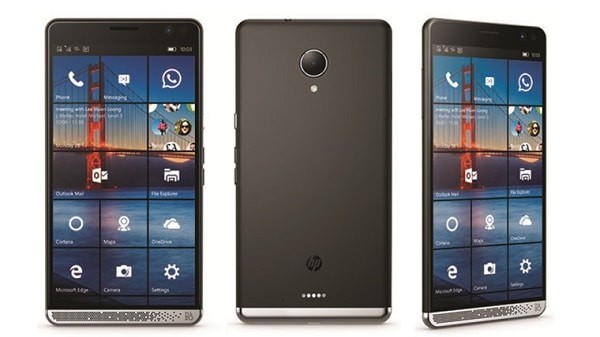 As expected the HP Elite X3 comes accompanied with apps that are exclusive to the device. Microsoft insider.es has obtained the screenshots of the apps. The list of apps might not be something very surprising, in fact, it also includes bare basic apps like the voice recorder and another app which just redirects the users to Salesforce.com sign in page. Also, the list includes HP Workspace which is expected to run x86 apps on the phone with an add-on subscription. 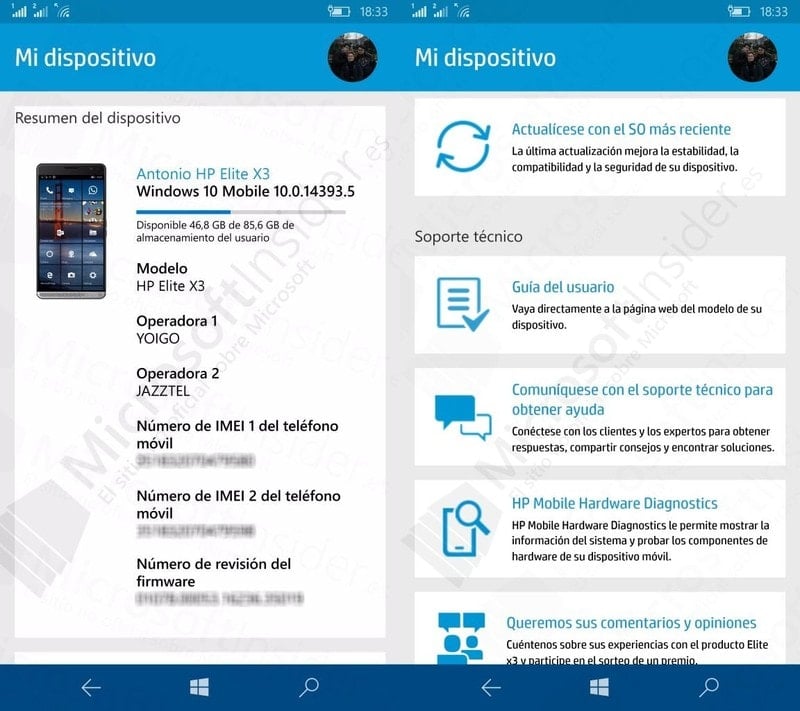 HP Device Hub is yet another app on the list and this one lets the users check for the latest version of the firmware available for the device and also lets them check the status of their warranty, something that the HP laptops already offer. The app also asks for owner’s feedback of the device and will reward the few lucky ones. 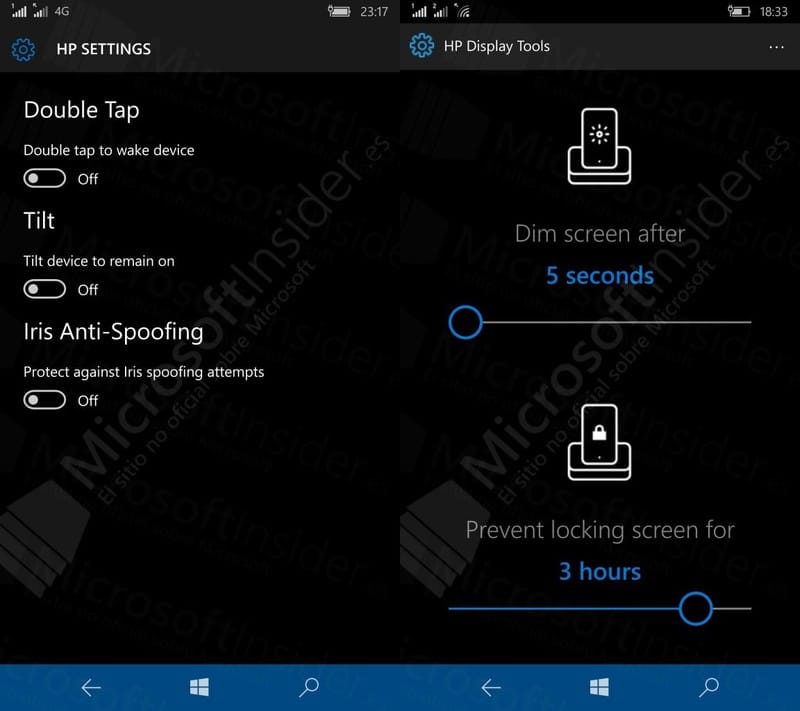 HP Display tool lets users exercise a greater degree of control over the phone and allows it to stay bright for a predetermined time before it eventually dims off. It’s basically a two layered control to take care of your screens standby time. The app will also let owners wake up the phone by double tapping on it. The last app is something referred to as the “Iris Anti-Spoofing” app which comes with a toggle to enable or disable it, as expected this is a feature that is mostly related to the phones iris scanning ability.

Although HP has started taking preorders for the Elite X3 is selected markets the phone is yet to be unveiled in the other markets. It would be interesting to see if HP Elite X3 can make an impact in the Windows 10 Mobile market share which is dwindling day by day.

TechPP is supported by our audience. We may earn affiliate commissions from buying links on this site.
Read Next
HP Chromebook X360 Review: A lightweight weapon for Web Warriors
#hp #HP Elite X3 #Windows 10 Mobile Enterprise