Lenovo is all set to launch an array of products at the IFA this year and well it has already come out with the details of one of the tablets that’s in store for the mega event in Berlin, the Lenovo Yoga Tab 3 Plus 10! 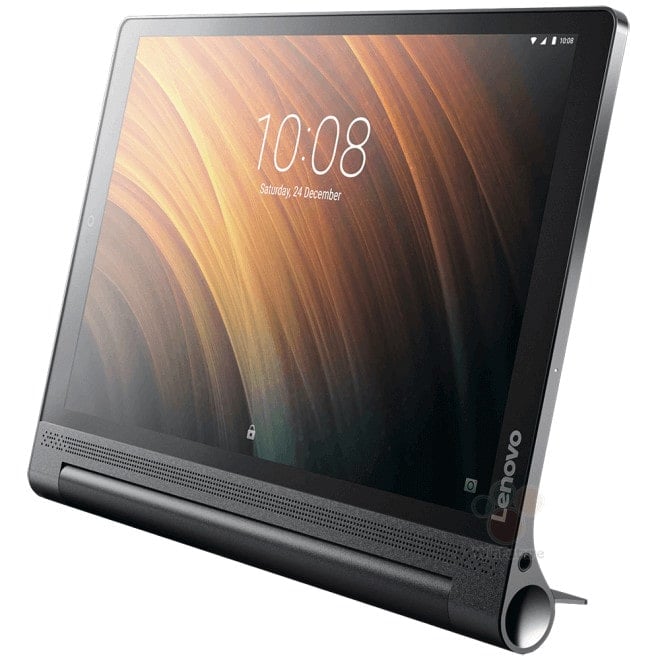 The all new Yoga Tab from the Chinese firm is a marked improvement over its predecessor, especially in the specs departments. That said, the specs boost has graduated the product in a notch higher price category. The upcoming Yoga Tab 3 Plus 10 from Lenovo will sport a large 10-inch QHD display up to. While QHD isn’t uncommon in flagship smartphones these days, it’s quite rare to see an OEM use such a high-resolution display in the panel as large as this. Nevertheless, the display found on the Lenovo Yoga Tab 3 Plus 10 will come with a 16:10 aspect ratio, which marks the demise from the existing 16:9 trend.

Under the hood, the tablet sports a Snapdragon 650 hexa core chip with two Cortex A72 clocked at 1.8Ghz and four Cortex A53 cores at 1.2GHz each. This is clubbed with 3GB of RAM and 32GB of internal storage. That said, Lenovo is also offering an option for memory expansion via MicroSD card slot. The 4G LTE supported tablet comes with a USB Type-C port, Bluetooth 4.0 and WiFi. There are also two cameras – 13MP rear and 5MP front. 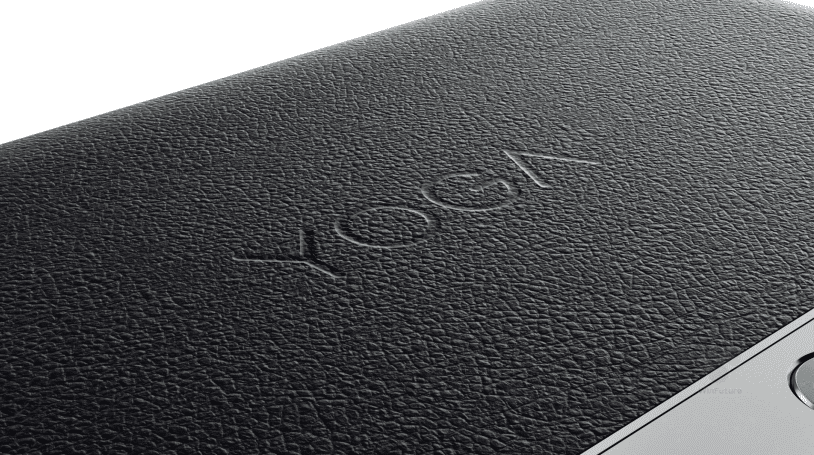 Speaking of the design, the brand new Yoga tab from Lenovo carries forward the legacy started by the first tablet of this range. It not only comes with a kickstand characteristic to all Yoga tabs, but also front firing JBL speakers with a Dolby Atmos support. Thankfully, Lenovo has incorporated a large 9300mAH battery within the slim profile of the Yoga Tab 3 Plus 10. The company claims that this cell can drive their tablet for a total of 18 hours, which is quite amazing for a 10-inch QHD display.