September 7th is approaching fast and yet there are only speculations what Apple will bring next in this year’s iPhone. There are many rumors like no 3.5mm audio jack, and 256 GB storage. One more rumor that was doing rounds on many popular blogs was of Apple releasing a dual sim feature in the iPhone 7. CNET had earlier speculated about a dual-SIM iPhone. The basis of its report was some photos leaked by Rock Fix, a Chinese smartphone repair site. 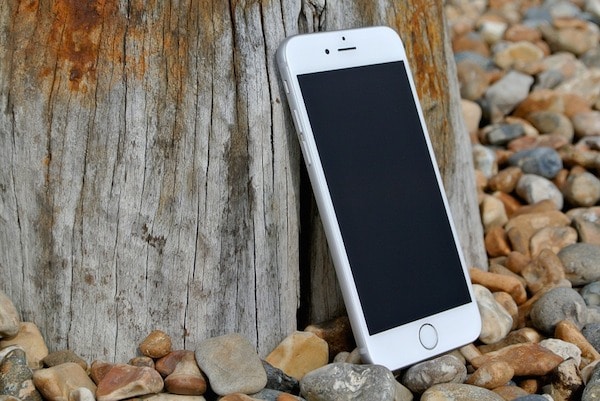 I found that our friends at Patently Apple uncovered this patent first on July 29th in this article. Patently Apple, however, missed a unique feature mentioned in the claim 9 of patent application US’421 that sets it apart from the crowd of other dual SIM smartphones. And, I thought why don’t we let our readers here on TechPP know of this feature first!

One of the claims of the patent application discloses using dual sim dual standby technology which clearly point to a dual SIM iPhone. But the dual SIM feature in the next iPhone, as I’ve mentioned, is not going to be of a conventional kind.

9. The UE of claim 1, wherein one or more of the at least two SIMs is an embedded SIM.

One or both of the SIMs could be embedded SIMs. Embedded or e-SIMs are the next gen SIMs that we may find in our smartphones soon. An e-SIM will be fixed inside your smartphone and you won’t be able to remove it. Your smartphone will provide you an interface to switch between different carriers. Thus, you won’t need a carrier a new SIM card to switch. Also, the e-SIMs could make SIM cards disappear altogether. You can read more about e-SIM from here.

The reason Apple held back from releasing a dual SIM iPhone for a long time was probably because the US and Europe were its top two markets. The consumers of these markets don’t have an appetite for a dual SIM phone – a feature sought by consumers of developing countries. The dominance of carrier subsidized iPhones must have been a prominent reason for lack of dual-SIM requirement in US and Europe.

However, in the second quarter this year, Apple’s revenue from China jumped by 71% to $16.8 billion which topped the revenue from Europe – $12.2 billion. Due to this whopping increase in revenue, China now has become a key priority of Tim Cook where the consumers have a long standing longing for Dual Sim phones.

What do you think? Will we finally see the Dual-SIM iPhone 7? Chime in the comment box below!

This was a guest post by Vipin Singh, who is a research analyst who works at GreyB Research, a Singapore based patent research and analytics company, where he mingles with patents a lot. In his free time, he adds extra sugar in everyone’s coffee.

Was this article helpful?
YesNo
TechPP is supported by our audience. We may earn affiliate commissions from buying links on this site.
Read Next
Alert! You’re Hiding Sensitive Information From Your Images on iPhone W...
#apple #dual sim #Dual Sim iPhone #e-SIM #guest-post #iPhone 7