Jide, the startup behind the Android-powered desktop operating system, Remix OS has launched a new hardware product on Kickstarter, Remix IO. The cuboid-shaped black box is essentially a hub which can connect to any display and runs Remix OS, which is based on Android Nougat, in all its glory. The device is capable of streaming 4K at 60fps and HDR content over HDMI and costs merely $99. 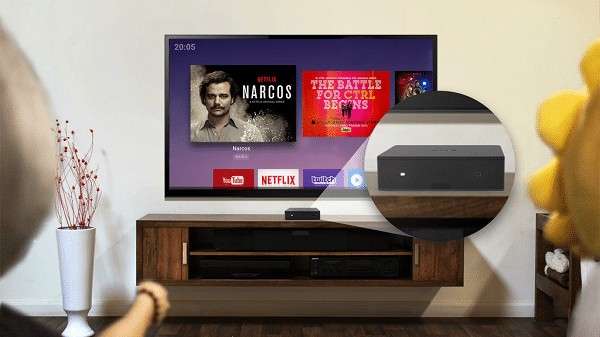 Remix IO, is being pitched as a 4K TV set-top box, gaming console, and PC in one. The primary highlight is the Remix OS itself which allows you to run any Android app or game in standalone windows and multitask between them. Additionally, it also supports Android TV and Jide has included a dedicated TV mode for making full use of huge displays. It basically launches any app in its Android TV interface like YouTube or Netflix. Remix IO can be also controlled using TV remotes as well as gaming controllers. 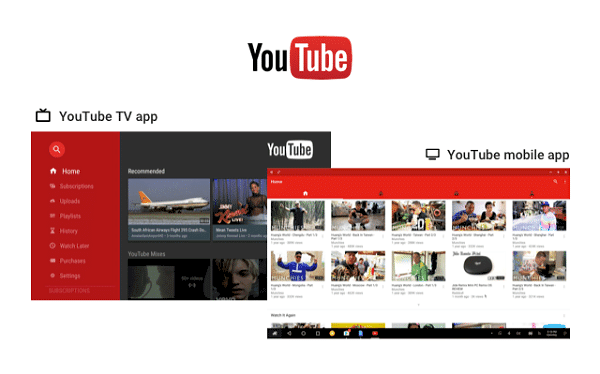 There’s even a smartphone remote control app for iOS and Android, although, that is currently in development. Moreover, Jide has tweaked Android’s core elements so that you can play any Android game using the conventional keyboard, mouse, and game controller inputs. However, given the amount of RAM Jide has provided, I’m quite sure customers won’t buy it particularly for playing games. 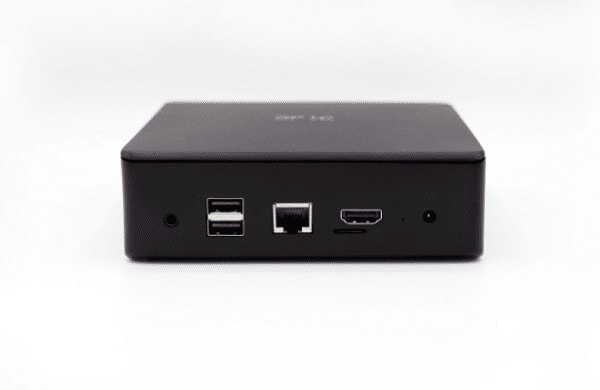 Remix IO starts at $99 on Kickstarter and will ship sometime in March 2017. Jide’s venture into the set-top box market definitely will give other established players a run for their money especially because of its pricing and versatility to quickly switch between various modes. Although, I do hope they release an upgraded variant with better internals in the coming future.

Commenting further on the launch, David Ko, co-founder of Jide Technology, stated “Jide’s community has been an important part of the company growth and Remix OS’ development since we launched it to the world in March 2015. Their support meant that our previous Remix Mini campaign was a resounding success, and raised over US$1.6m on Kickstarter. Our new campaign is a way for us to go back to where it all started and offer our three million Remix OS users a Kickstarter exclusive on the new Remix IO”.

TechPP is supported by our audience. We may earn affiliate commissions from buying links on this site.
#Jide #Remix IO #Remix OS