Motorola’s upcoming Moto M is no stranger to leaks, in fact, it has been leaked more than one time showing off the device in full glory along with the specs. Also, the fact that Moto M is apparently the first Motorola’s phone to sport a Fingerprint sensor at the back has been the talking point. The device was earlier certified by TENAA post which the Moto M was exposed in a bunch of live images along with the promo shots. Also, the Moto M marked its presence on the AnTuTu benchmark. 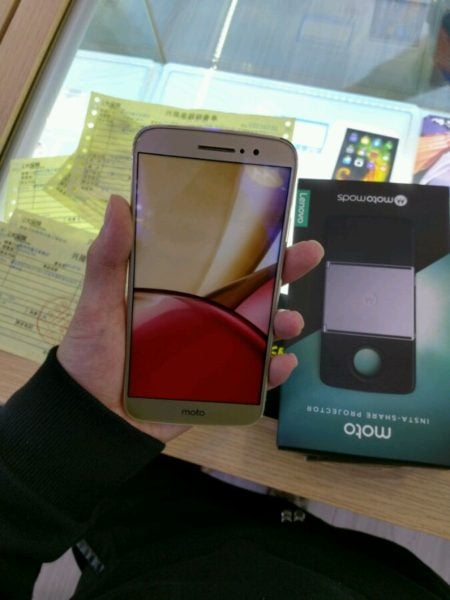 Now the Moto M has been once again ousted after the latest bunch of live photos surfaced thanks to Nowhereelse. The pictures show the device being held along with a few Moto mod lying on the background. Furthermore, the images also show off the metal build along with the rear Fingerprint sensor. It doesn’t take a genius to figure out that the Moto M abides by the family traditions when it comes to the design aspect despite the minute deviations. 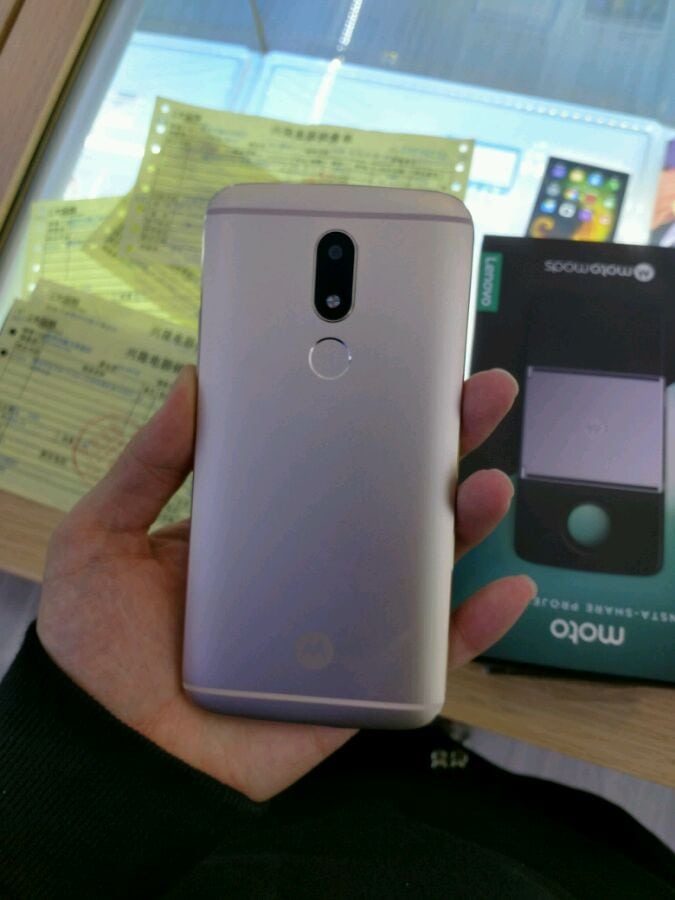 The Motorola Moto M is expected to sport a 5.5-inch FHD display with a pixel density of 401ppi and comes powered by the MediaTek Helio P15 clocked at 2.2GHz and paired with a 4GB of RAM. On the storage front, the options seem to start from 32GB and presumably extend all the way to 128GB. The latest leak also points out at a 3050mAh battery. The camera setup is expected to consist of a 16-Megapixel primary sensor and an 8-Megapixel secondary sensor. Additionally, the Moto M will also be running the Android 6.0 Marshmallow along with the latest security updates. 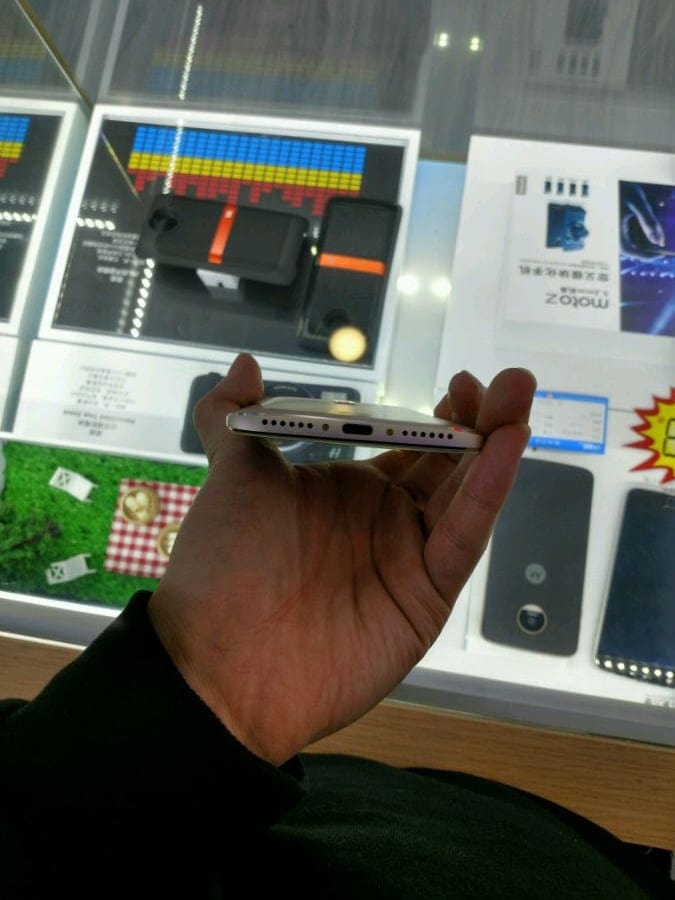 The Motorola Moto M is expected to be launched on November 8th and hopefully, the Moto M will be a mid-segment smartphone that comes at an affordable price point.

The sub-Rs 12,000 smartphone market has a new king: the Moto G9 Power
Read Next
Source: Nowwhereelse

Xiaomi Mi Watch teased ahead of its November 5 official…
Huawei P40 and P40 Pro Specifications Leaked before Launch…
OnePlus Watch Review: Not quite settled yet
[Tech Ad-Ons] iPhone 11 Pro: Efficient, effective...and yet…
Like the 3.5 mm audio jack, the power adapter is not…
The Galaxy Note Ain’t Dead Yet!