India is one of those countries where access to mobile is more than that to toilets. Nearly 60.4 percent people in the country don’t have proper access to sanitation facilities, resulting in a nationwide system of rampant open defecation and urination. To tackle the situation, Ministry of Urban Development (MoUD) has tied up with Google to launch a unique public toilet locator tool for the people of the country. 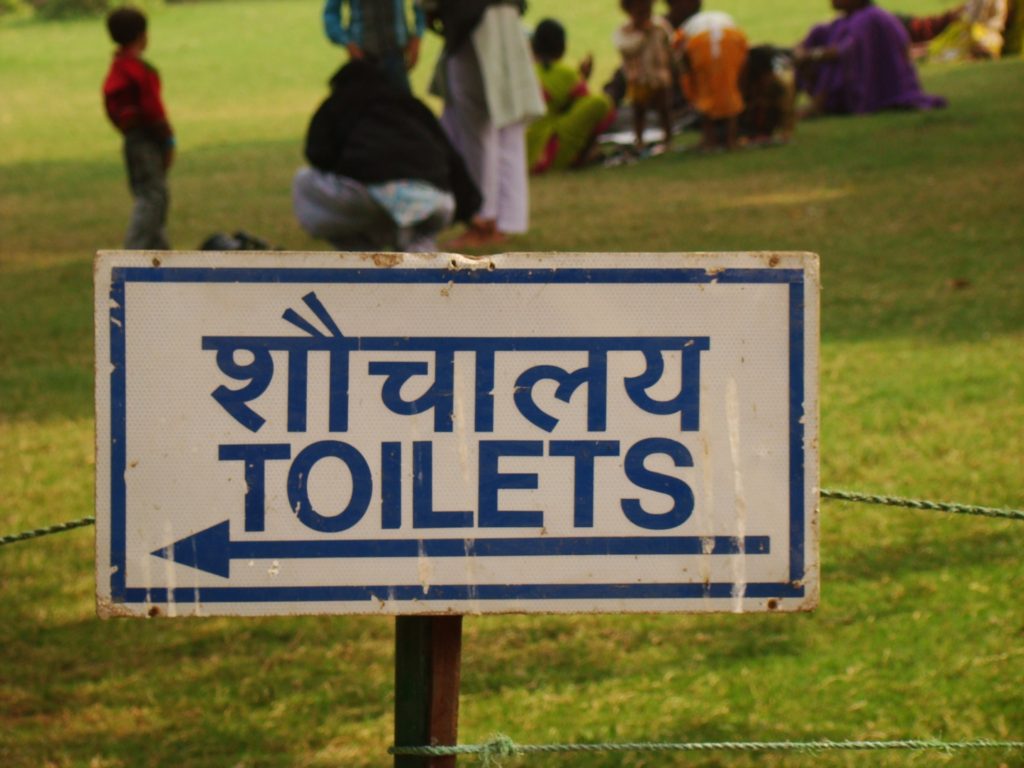 The public toilet locator tool will initially start as pilot project helping Indians located loos in NCR region. The facility will be available via Google Maps and will help one locate public latrines ranging from Sulabh Shauchalayas to public restrooms in places like metro stations, malls, petrol pumps, and hospitals. In a condition of anonymity, a MoUD official told International Business Times India, that the pilot project would be initiated within a fortnight.

The process of finding a toilet near you is quite simple too. In fact, it’s the same as finding a hotel, petrol pump or a restaurant near you. Of course, the service will make use of GPS on your phone to locate your position on the map and provide you the details of toilets within a fixed radius around you. Basically, you can type anything ranging from ‘toilet’, ‘lavatory’, ‘swacch’, ‘swachhata’, ‘sulabh’ or ‘shauchalay’ on the search bar to find nearest toilets.

With that covered, comes the question of cleanliness of the toilets. Often than not, you have faced the issue of a toilet be so dirty that you are forced to pass by without using its facility. To address that situation, there would be an option to rate the condition of the toilets, just like one that is already in place for restaurants and movie theaters. This facility will empower the users with the knowledge of the condition of toilets around them. Apart from that, we may end up seeing Google ranking the toilets based on their cleanliness, just like the way they do for restaurants and other business establishments.

The pilot project which is said to launch sometime around the end of this month in NCR is expected to roll out throughout the country soon after. MoUD official, however, has stated that there’s no fixed time frame for a nationwide rollout and the government would be evaluating the public feedback from the pilot project before widespread expansion. That said, the official confirmed that mechanisms are in place to scale up the facility to 2,041 urban localities across India.

The upcoming initiative by MoUD and Google falls in line with the Government’s “Swacch Bharat Mission”. On the contrary, some critics are calling for widespread toilet training programs over such initiatives. On a related note, Google has also rolled out a nearest ATM locator facility following the Government’s demonetization move.

Was this article helpful?
YesNo
Source: International Business Times India
Photo Credits: Smashing Magazine
TechPP is supported by our audience. We may earn affiliate commissions from buying links on this site.
Read Next
How to Fix Google Chrome Translate Not Working
#google #Google Maps #Government Apps