Samsung Electronics is currently in process of restructuring its corporate structure. Recently, the Korean firm sold off its printing business to HP for over $1 billion. Now, it seems that Samsung is in talk with one of the leading PC makers, Lenovo, to sell off its computer and laptop business. 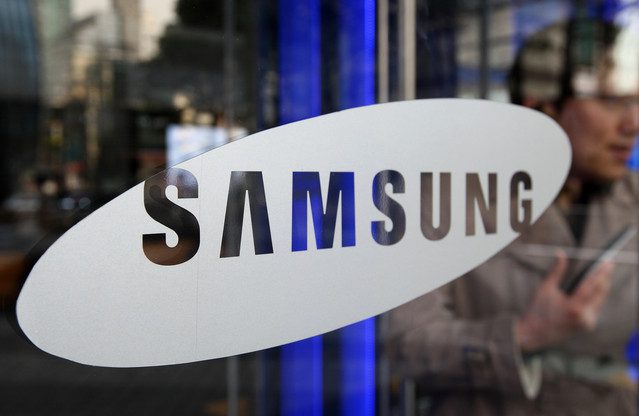 Back in 2014, Samsung had decided to pull a plug on its PC and ChromeBook business following the path of Japanese OEM, Sony. Soon after, it made a re-entry into the market with the launch of the Notebook 9 Series of ultrabooks earlier this year. The premium ultrabook from the Korean firm, despite packing excellent hardware, seems to have failed to sell in large numbers, and now it appears that the company is planning to lay the hatchet once and for all by selling the PC business.

A report coming from South Korea reveal that Samsung has been in talks with Lenovo to sell the PC business for quite some time now. Paul Hasting, an international law firm is apparently representing Samsung Electronics in this deal. Lenovo, on the other hand, is represented by Freshfields Bruckhaus Derringer. The deal is said to be worth more than $850 million, thereby valuing their PC business slightly lower than the recently sold printer business. That said, the talks have made little progress despite the two companies being in talks for quite long now.

Samsung seems to do no wrong while choosing the OEM to sell their business too. After having sold the printing business to HP, the largest company in the printer market; the Korean electronics company has chosen the largest PC maker to do the honors for their struggling PC and Laptop business. Lenovo, just like Samsung has been going through a series of realigning of their core business. Just a few weeks back, there were rumors that Lenovo will stop producing smartphones under their own brand name and would rather opt for Moto for selling the devices.

TechPP is supported by our audience. We may earn affiliate commissions from buying links on this site.
Read Next
Lenovo Legion 5i Pro Review: Legion Or Legend?
#lenovo #PC #samsung