The smartwatch sales have been lackluster in the recent months. OEMs have failed to perceive and acknowledge what a wearable should do and why people should spend hundreds of dollars on it. As a result, manufacturers have sustained slumping quarters and are unable to mend the core issues due to the limited technology. Subsequently, Google has delayed its Android Wear update followed by the major hardware partners retracting their plans for an upgrade next year. Leading fitness-oriented companies such as Jawbone too are looking for buyers. 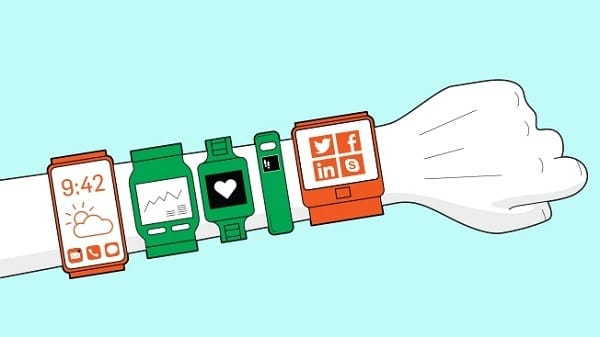 However, two names have still managed to stay above water level, namely Apple and Fitbit. While, the former benefits from its tightly integrated ecosystem of services and faithful customers, the latter provides an impeccable experience for fitness enthusiasts. Although, the Apple Watch is losing share everyday and its numbers have plummeted by almost 70% in the third quarter of 2016 which is mostly due to the expensive price the Cupertino giant asks for. Fitbit, on the other hand, still reigns the market with an 11% year-on-year growth, according to IDC. 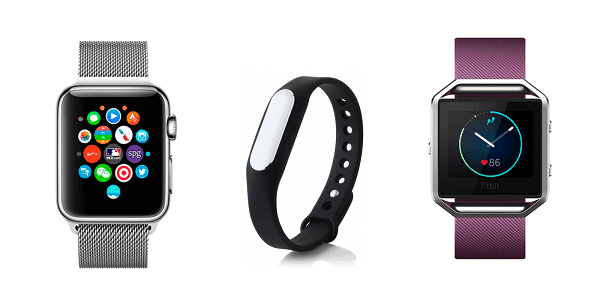 But, here’s the caveat that will eventually hurt Fitbit’s sales – they aren’t particularly implementing anything different and still lack on the smartwatch side of things. OEMs like Xiaomi and Garmin are concurrently rising with each quarter and are bound to affect Fitbit’s profits thanks to their cheaper offering which more or less, offer similar features.

However, as Bloomberg reported earlier, Fitbit is now close to acquiring Pebble’s software assets which include the talent and their native operating system. Furthermore, Pebble’s latest hardware products, the Time 2 and Pebble Core will be canceled, refunds for which will be issued to Kickstarter backers. It’s certain Fitbit isn’t interested in Pebble’s hardware which is primarily because Pebble isn’t particularly known for its hardware and has been always criticized for the inferior materials they employ. 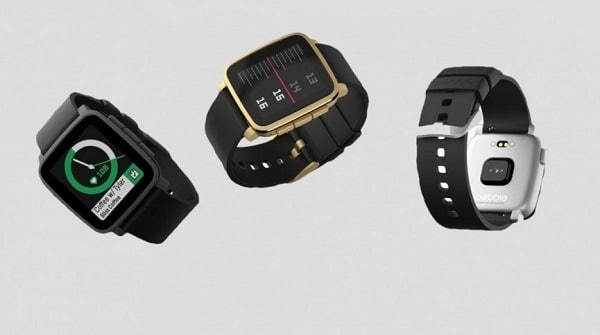 The merger comes actually at a time when Fitbit’s sales are booming and it totally makes sense. First of all, it would help Fitbit branch out its lineup which they’re in a dire need of because frankly, no one solely wants to buy basic activity trackers anymore. Moreover, smartphones are now capable enough to accurately compute these factors. Hence, they’ll eventually have to transition over to smartwatches in order to keep up with the demands. And that’s exactly where Pebble’s intellectual platforms enter. 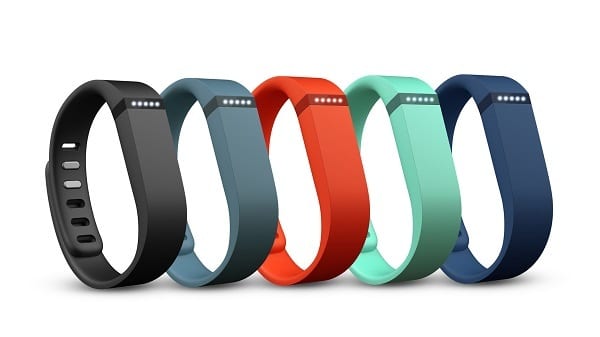 With this buy, Fitbit will be also killing off one of their close competitor in a particular price range as Apple reigns in an exceedingly high-end category, while Xiaomi sells utterly cheap ones. Pebble currently, though, isn’t performing all that well and as a result, Fitbit won’t be shedding much for gaining what they require at the moment. The Fitbit-Pebble merger could be one of the best things to happen to the smartwatch market as they will be representing the best of both worlds and won’t have to exercise much for luring in customers due to their image in the market.

Smartwatches and wearables have a tough long road ahead and the diversity as well as margins right now are indeed, quite limited. The rat race, as of now, has faced a serious halt and companies will have to devise something which will appeal to the masses. Currently, the two aspects that break or make a wearable’s fortune is how well it balances fitness and smartwatch features at a relatively cheaper price. It will be fascinating to see who comes on top and how well this acquisition boosts Fitbit’s lead.

Nothing like anything: Phone (1) has brought a design edge to the mid-segment
Read Next
Photo Credits: Adweek

Core i3 Notebooks at Rs 25,000? It (Mi)ght happen, darlings!
Mi phones set to return to the Indian market, could…
With Ear (1), Nothing Could Be Creating a New Segment in the…
Fitbit's Luxe Seems Like a Smartwatch for Women (about…
Six phones that could unsettle the OnePlus 8 in India
Realme GT Master Edition Review: A Master Who Could Have…