Lenovo has extended its Moto lineup in India with the launch of the Moto M which was originally announced a month ago in China. While there’s nothing peculiar about the mid-range handset, it is worth noting that unlike the Moto Z series, the Moto M isn’t compatible with the Moto Mod external accessories. 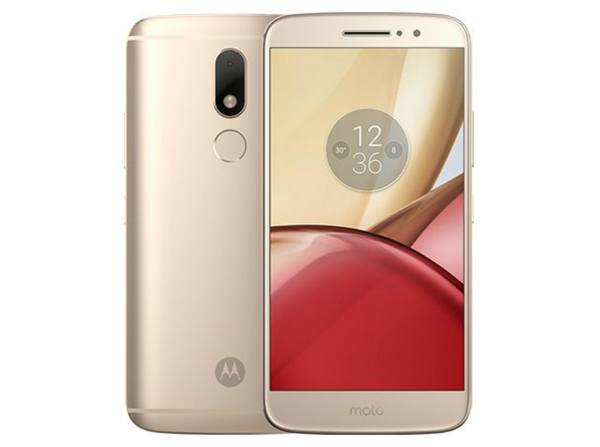 Moto M, in terms of design, features an all-metal build with a curved back and a 5.5-inch Full HD IPS LCD panel up front. Underneath, the phone is powered by an octa-core MediaTek Helio P15 processor clocked at 2.2Ghz, 4GB of LPDDR3 RAM, Mali T860MP2 GPU, 32/64GB of internal storage which is expandable up to 256GB via a MicroSD card, and there’s a 3050mAh non-removable battery which also supports fast charging.

The camera arrangement includes a rear 16 MP f/2.0 lens bundled with Phase Detection Autofocus (PDAF), a single LED flash, and a front-facing 8 MP sensor with a pixel size of 1.12 µm that should promise detailed selfies even in dull lighting scenarios. Furthermore, the Moto M comes with a fingerprint scanner placed on the back, Dual-SIM support, 4G LTE, Voice Over LTE (VoLTE), and even NFC. Lastly, it runs on a rather old Android 6.0.1 Marshmallow with some minor Moto-specific additions.

Moto M will be available at a price of Rs 15,999 for the 32GB variant on Flipkart midnight tomorrow in only Gold color as of now.  The 64GB variant has been priced a shade higher at Rs 17,999. Also, Lenovo is also offering a couple of introductory offers for early buyers including,

Was this article helpful?
YesNo
TechPP is supported by our audience. We may earn affiliate commissions from buying links on this site.
Read Next
Lenovo Legion 5i Pro Review: Legion Or Legend?
#india #Launch #lenovo #Moto M