Gaming laptops seem to be getting a lot of attention from the manufacturers. This time around Lenovo has unveiled its newest range of Gaming laptops christened “Legion.” At the ongoing CES 2017 Lenovo announced Legion Y520 and Y720 models and these will be the debutants in the Legion series of gaming laptops. 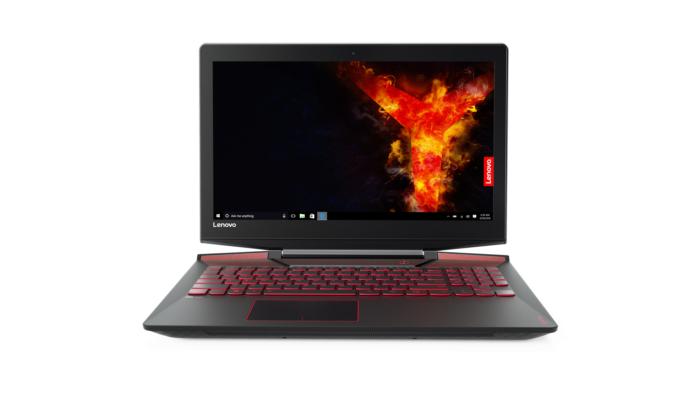 As expected the laptops have been fine tuned to meet the gamers requirements and it also comes equipped with the latest generation hardware. Both the new laptops will be offered in configurations up to seventh generation Intel Core i7 processors, 16GB DDR4 RAM, Nvidia Series 10 graphics and a choice between a 512GB or 2TB SSDc hard drive. Design wise the Legion laptops bear a resemblance to other gaming laptops but still maintain to look slightly different. However, its baffling as to why manufacturers need to opt for a chunky looking device that looks bulky in every aspect, Razer laptops earns brownie points on this aspect. 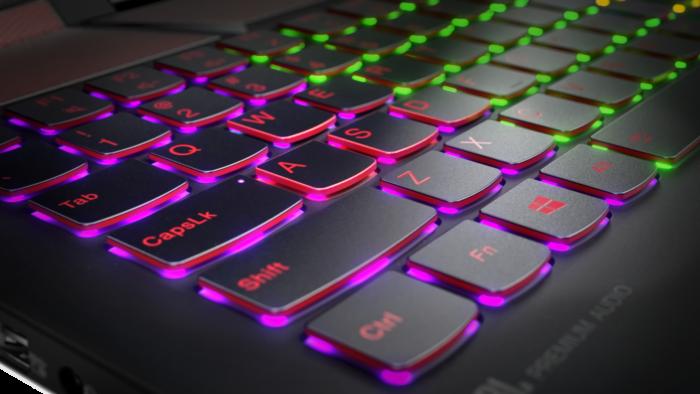 Lenovo has fitted in an IPS display on both the laptops but while one can opt for a 4K display on the Y720 the same is not offered as an option with the Y520. That said gaming at 4K is still not something that most of us do and as a matter of fact, the basic 1080p is pretty decent for gameplay. Also, it’s worth mentioning that the top of the line Y720 comes with a 6GB GTX 1060 and can double up as a portable virtual reality machine ready to render at 90fps.

The Y720 offers some additional benefits like the RGD lit keyboard backlight, Xbox One wireless controller receiver, and Lenovo claims that the Y720 will be “World’s first Dolby Atmos PC.” But again the Atmos part is enabled only on the headphone and not on the inbuilt speakers. The Y520 compromises on some aspect of the 4K display and instead of the RGB backlight one has to settle with a fully illuminated single-color red, which needless to say is better than nothing at all.

Lenovo has been having an edge when it comes to pricing for a given set of features and it’s no different with the Legion. The Legion Y520 starts at $900 while the Y720 Starts at $1400 and at this price both the laptops offer a good value for money proposition in the gaming laptop segment.