Along with new premium computers, Acer and Asus also launched significant hardware upgrades to their Chromebook offerings. While the former announced a more ruggedised successor to its C730 budget laptop, Asus has overhauled one of the most successful Chromebooks, Flip with premium internals. 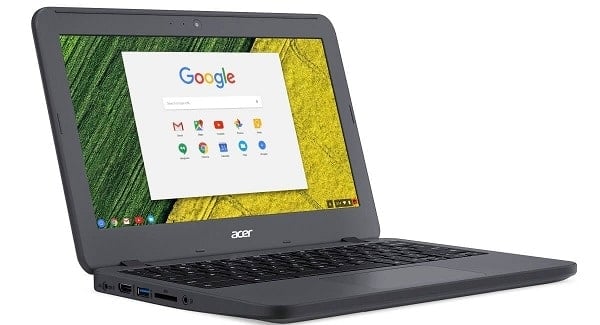 The new Acer C731 is priced incredibly low at $230 and for starters, comes with a U.S. MIL-STD 810G military standard build making it perfect for students. The machine can apparently, handle a downward force of about 60kg on the top and the corner shield structure and rubber bumper keyboard are capable of protecting it from drops up to 48 inches. Furthermore, the keyboard is also spill-resistant and the design has been kept fanless. Acer claims a total battery life of 12 hours on normal use.

In terms of raw power, though, the Chromebook 11 N7 (C731) is running on Intel’s Celeron dual-core processor clocked at 1.6 Ghz, 4GB of Dual-channel LPDDR3, an 11.6-inch HD LCD panel up front, and 16/32GB of onboard eMMC storage. Moreover, there are two built-in stereo speakers, microphone, Intel Dual Band Wireless-AC, Bluetooth 4.0, two standard USB 3.0 ports, SD card reader, HDMI, 3.5mm headphone jack, and a 4090 mAh battery. Despite that, however, the laptop weighs only 1.35kg. There’s also a touchscreen, although it’s not a convertible. 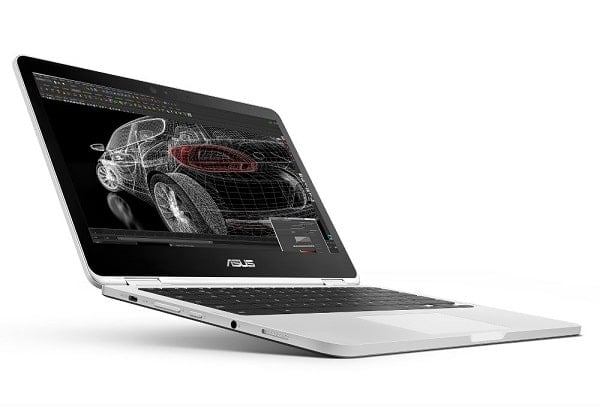 Asus’ upgraded Chromebook Flip (C302), on the other hand, forays into a substantially more premium spectrum featuring an all-aluminium build, Intel’s Core m3 or m5 processor which is wildly better than the Rockchip it used to sport before, up to 8GB of RAM, a 12.5″ FHD display, and of course, the two-in-one hybrid design. Asus has also put in a much-improved illuminated chiclet keyboard and palm rejection capabilities. The aesthetics themselves look substantially inspired from Apple’s Macbook Pro notebooks.

The most notable difference between this and old variant is the lack of standard ports. Asus is betting huge on the future of USB Type-C slots and has included two. There’s still, thankfully an SD card reader. You can get it in three storage variants –  32GB / 64GB / 128GB. Prices start from a whopping $499 (almost double) and it’ll be available for purchase this week in the US.

Asus Flip C434 is a Chromebook with Intel’s 8th Gen Chip and Shrunken B...
Read Next