After announcing it a year ago, HTC has finally launched the 10 Evo in India. Priced at Rs 48,990 the HTC 10 Evo offers IP57 protection and comes with a USB Type-C audio jack. The global variant was called HTC Bolt and was launched last year in the US. 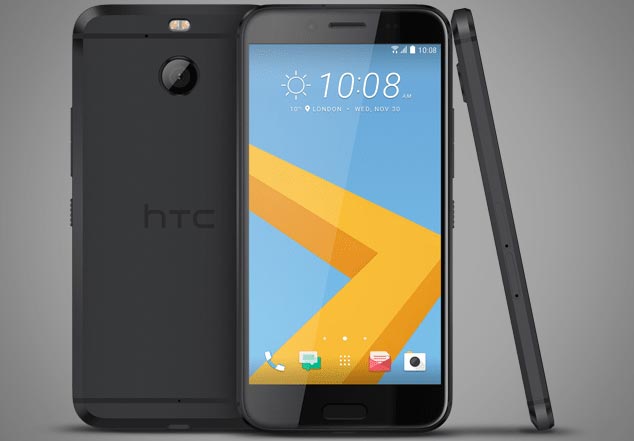 The HTC 10 Evo comes equipped with a 5.5-inch QHD display along with Corning Gorilla 5 protective layer. Delivering the power to the phone is a rather obsolete Snapdragon 810 that is coupled with 3GB of RAM. On the storage front, the device offers 32GB of onboard memory and supports microSD card slot. The HTC 10 Evo packs in the usual dose of Sense UI along with Android 7.0 Nougat out-of-the-box.

The imaging options on the HTC 10 Evo include a 16-Megapixel primary sensor with OIS, PDAF, f/2.0 and 4K video support. The secondary camera is an 8-Megapixel sensor with the f/2.4 aperture along with features like screen flash. On the connectivity front, the device offers 4G LTE, Wi-Fi, USB Type-C, Bluetooth 4.1, NFC and GPS. The HTC 10 Evo is backed by a 3,200mAh battery and supports Qualcomm Quick Charge 2.0.

On the audio front, HTC has equipped the 10 Evo with Adaptive Audio which is designed to deliver a better audio experience by scanning the noise around the user. Also, the device touts a Hi-Res 24-bit audio on board. Priced at Rs 48,990 and powered by a dated SoC, we wonder if the latest premium offering from HTC will appeal to the buyers. However, the device is already up for sale on Amazon at a discounted price of Rs 46,900.

TechPP is supported by our audience. We may earn affiliate commissions from buying links on this site.
#HTC 10 Evo #HTC India