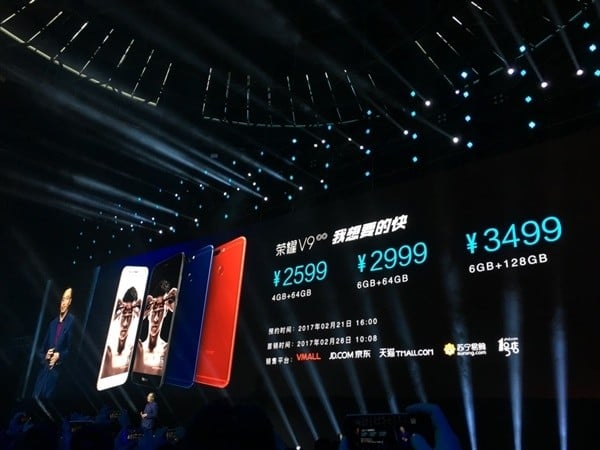 Honor has made use of two 12MP camera sensors for their flagship smartphone. This is similar to the implementation seen in the Honor 8 and Honor V8. With that said, the camera sensors have possibly received an specs upgrade. The rear camera module is capable of capturing a 3D model of a subject. Huawei claims that this is the first time a smartphone is coming with such a 3D imaging technology. Besides, the smartphone comes with an 8MP front-facing shooter for clicking selfies. 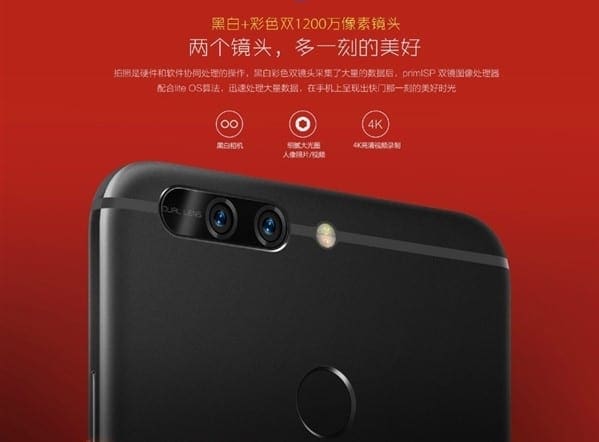 The Honor 8 Youth Edition, on the other hand, is a trimmed down variant of the last year’s flagship. It comes with a 12-layer mirror coating and packs a 5.2 inch full HD (1,920 x 1,080) IPS LCD display. Powering the smartphone is a Hi-Silicon Kirin 655 octa-core SoC and 3GB/4GB RAM. The Honor 8 Youth Edition comes in three storage variants. These include 16GB, 32GB and 128GB. 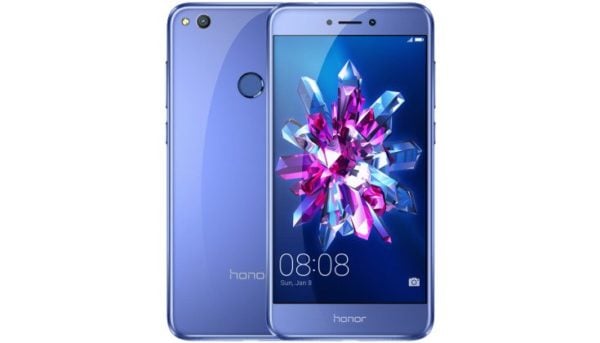 The major difference being the Honor 8 and the Honor 8 Youth Edition is however, in the camera department. The latest smartphone from Honor misses out on the dual rear camera setup. Instead it packs a single 12MP f/2.2 rear shooter and an 8MP front facing camera. It also comes with a 3,000mAH battery and runs on Android Nougat 7.0.

TechPP is supported by our audience. We may earn affiliate commissions from buying links on this site.
Read Next
Huawei sells its Honor smartphone brand in a bid to ensure its survival
#Honor #Honor 8 Youth Edition #Honor V9