The affordable high-end smartphones from the stables of Xiaomi and OnePlus never cease to amaze us. It’s good to see all the top end hardware in a comprehensive package at an affordable price point, in fact, these devices cost half as that of other flagships. Xiaomi has launched the Mi 6 today and the flagship does come with quite a few laudable features. Let’s take a closer look at all the features. 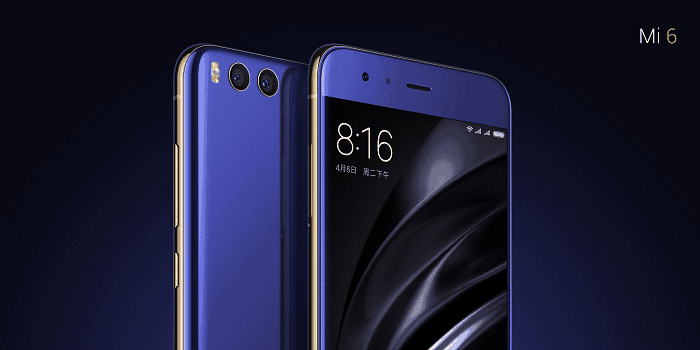 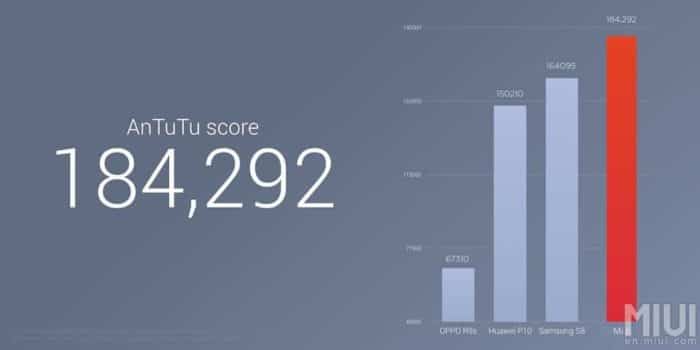 Xiaomi has never compromised on the hardware when it comes to its flagship and the Mi6 is no different. The Mi6 comes powered by a Snapdragon 835 coupled with 6GB of RAM. The Snapdragon 835 achieves more efficiency thanks to the LPDRR4X that requires 0.6V for I/O as opposed to the 1.1V in the traditional system. Furthermore, the big.LITTLE architecture is expected to throttle the power as and when needed, thus not only helping the SoC achieve performance gain but also be more frugal on the battery. Also, it is this combo of hardware that helps Xiaomi Mi6 score 184,292 on AnTuTu, which is more than what Galaxy S8 achieves. 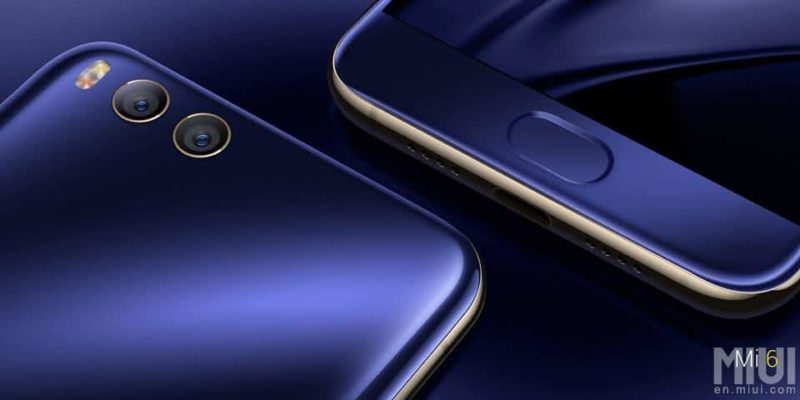 The Mi6 is designed in such a way that it resembles two design elements that confluxes at the center. The glossy metal touch with the four-sided 3D glass back adds a premium touch to the design and so does the symmetrically arranged body lines. Since the device is splash resistant all the ports are promptly sealed. The symmetry of the buttons and the antenna lines is something that one would love and so is the speaker grills that are cut out of stainless steel. However, I for once felt that the design has taken a tad too many cues from the Samsung Galaxy S7 and Honor 8. 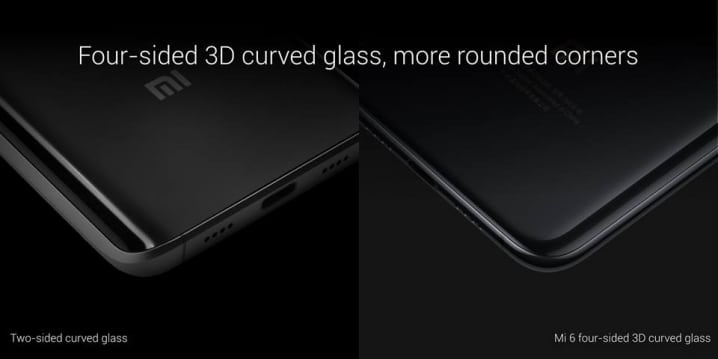 The fingerprint sensor is nestled in the front home button and the bezels have almost given away for a bezel-less look. In a nutshell, the Xiaomi Mi 6 feels premium and hopefully, the ergonomics will do their part. The Ceramic Edition with the glossy back is my favorite and if you are someone who likes chrome finish the Silver Edition is the best bet. 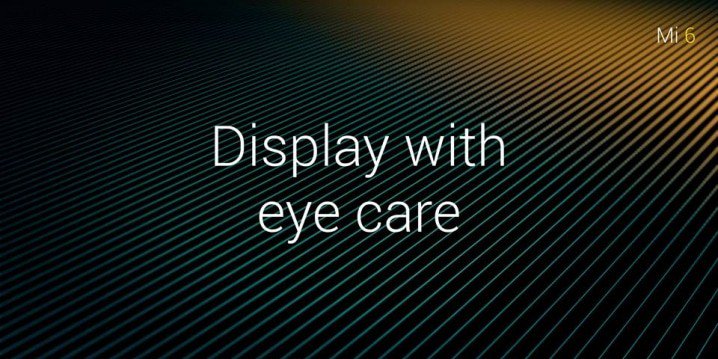 No, we are not talking about the Corning Gorilla protective layer that the Mi6 comes with but instead, it’s more about how Xiaomi has decided to take care of our eyes. The reduced glare feature is expected to restrict the harmful blue rays. The Blue rays have been proven to mess with the user’s sleep cycle and with the 1nit ultra dark mode, the problem should be taken care to a certain extent. 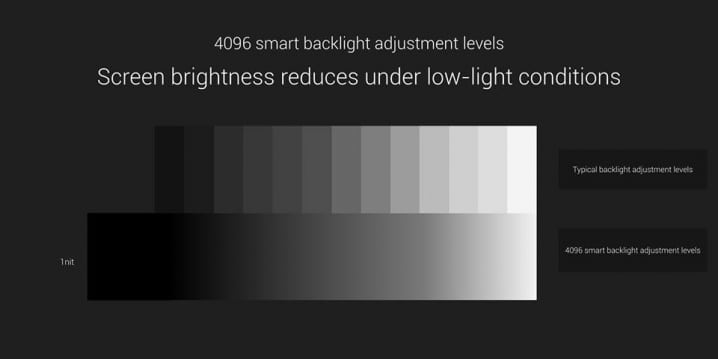 Most of us make use of the automatic screen brightness feature that takes into account the light outside and adjusts the brightness of your smartphone’s display accordingly. Well, the Xiaomi Mi6 boasts of 4096 adjustment levels which mean that the increment or decrement in brightness can be more precise. Sounds great on paper, we will reserve the judgment for the time we test it in person.

The dual WiFI technology comes handy when you want to switch to a higher WiFi band without loosing the access to the lower bands. With the dual 2×2 WiFi the Mi 6 can receive better signal and theoretically can achieve twice the speed of single WiFi. 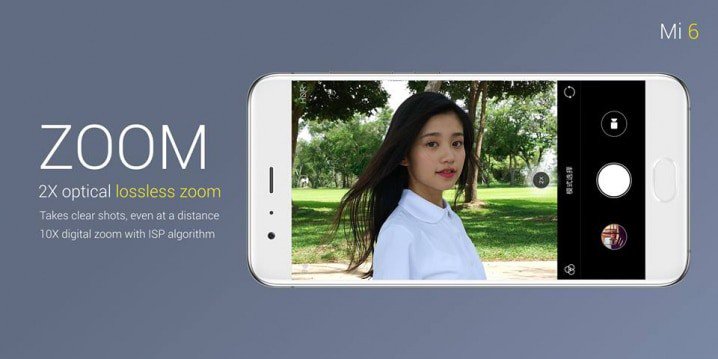 Generally speaking, zooming on smartphones is not something that is recommended. The reason for this is the way the quality degrades and makes way for noise, especially with the digital zoom. However, with the 2X Optical Zoom on the Xiaomi Mi6, one can zoom without any loss. Yes, 2X might not seem more but for a smartphone, optical zoom in itself is an added advantage. This in conjunction with the dual camera setup and the portrait modes can help you get the best out of the Mi6 camera unit. This is very similar to how the dual cameras work on the iPhone 7 Plus. Oh! By the way, there is a Portrait Mode as well on the Mi6!

Also worth mentioning are the smart beautify feature on both the front and the rear camera and natural color correction. The Mi6 is definitely one of the strongest contenders in its segment as of now but again it will be wiser to reserve the judgment until OnePlus 5 is unveiled.

Was this article helpful?
YesNo
TechPP is supported by our audience. We may earn affiliate commissions from buying links on this site.
Read Next
With Redmi A1, is Xiaomi Resurrecting the Android One Dream, but Without Google?
#xiaomi #Xiaomi Mi 6