Remember those annoying Airtel 4G speed test ads? Well, we are pretty sure that just like us, it will take people ages to erase the Airtel girl who kept going to people almost forcing them to take on the speed test challenge, from their minds. And while it did get on our nerves, we think Airtel played the retention card on point with that ad campaign. Hey, we still remember it, don’t we? And now that every network is offering 4G, Airtel has released a new ad campaign in order to stand out again. But is this going to be another one of the annoying retentive ad attacks from the brand or has it changed its approach?

The ad itself: What should a smartphone do then, kids?

“Airtel, the smartphone network” ad is a one-minute ad that features only kids. That’s right, and unlike the Flipkart ads of the past, these kids are just kids and not wannabe adults. In the beginning, a question pops up, asking the kids, “what should a smartphone be able to do?” Different pairs of kids answer the question differently. One of them says the phone should have enough high speed to help him fly in the sky like a rocket, the other one says the phone should have a bodyguard so that if anyone teases a girl, he should be able to save her, while yet another one says that the phone should have a magic man inside to make all her problems go away. 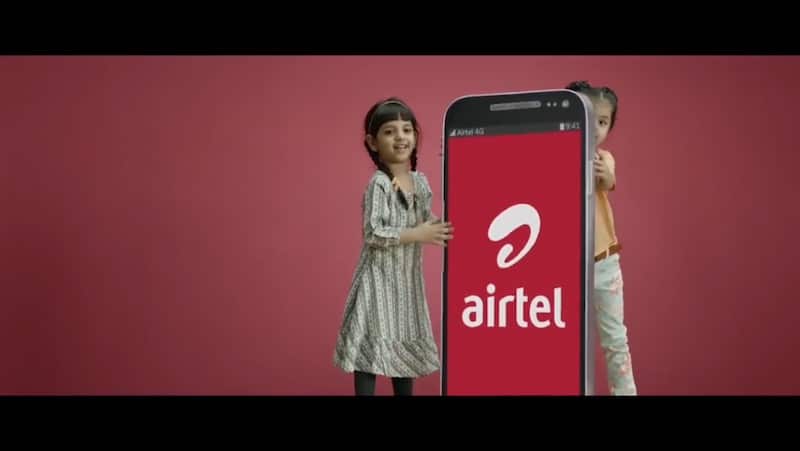 After the kids are done with answering the questions, the voiceover takes over and explains how the Airtel network can still do a lot of things like payments banks, handset damage protection, antivirus, music, movies, games and high-speed 4G and many other things. In the end, a kid comes on the screen and says “jitna smart network, utna smart phone” (the smarter the network, the smarter the phone).

The ad does not have music for the most part, and the background music only comes when the kids are done answering the question, and after the voiceover starts.

What we think: The Airtel Kids > The 4G Girl

Airtel has definitely taken a different route by using just kids in this ad campaign. While the previous ads made us clench our teeth, this one just made them shine out in smiles. The sheer cuteness of the kids definitely helps Airtel bag points.

The ad is fairly long but the very fact that we did not feel bored or did not feel as if the company was overdoing it in the one minute it lasted also was a huge plus. We love the fact that Airtel has not really gone with a “rational” appeal like it has in the past and has chosen humor to send the message across. 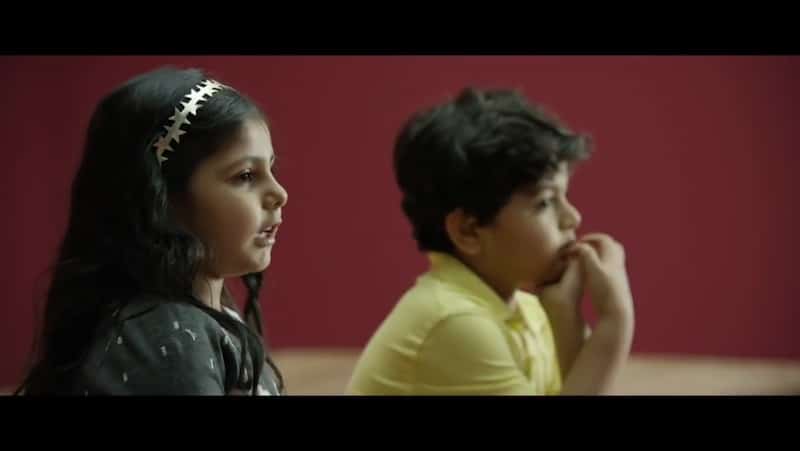 The ad is light, fun and informational. Although the kids were the highlight of the ad, the company did not really forget to advertise the brand and the network. In the last few seconds, the voice over talked about the product and even though the information was brief, we think the approach was great.

We also loved how the overall theme of the ad was red and it definitely did build a certain “Airtel” vibe around the ad. The ad was simple and did not really have any complicated elements.

Obviously, the kids’ innocent and cute answers made the ad even more so interesting but the fact that it talked about the product and that too in a fun way made us smile. There were no celebrities, no wow factor perhaps and honestly we did not see our jaw on the floor at any moment but although there was no star attraction in this particular ad, we think it still was pretty much on point.

The copy has played a huge role in the making of the ad and it definitely does what it should: talk about the product and bind the whole ad together. We also liked how intelligently Airtel has added the music in the ad. Because the background music is not at all there when the kids are on the screen and while we know it plays a huge role in setting the mood and tone of the ad, but it just did not feel necessary when the kids were answering the questions. But the music did step in as the voiceover came around and it all seemed like it was in sync. All of it. Plus it was very subtle even then. So, points to Airtel for that as well.

And while all this is great, we think the biggest achievement for the company is the fact that we do not think people will mind watching this ad, even on repeat which we think was a huge issue with Airtel’s previous campaign. The cuteness of the kids really builds the whole thing. Some might find the kids’ answers, well, kiddish, but then they are kids, aren’t they (unlike the kids in the Flipkart ad masquerading as oldies). 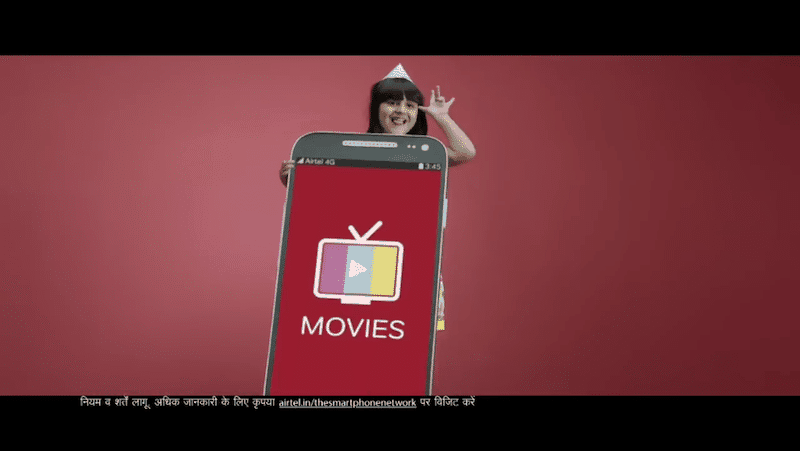 All in all, we think Airtel deserves a huge thumbs up for its effort. We love how well it all flows together and while the cynics might say that the kids are not really talking about anything that Airtel can really incorporate in its services, the ad still makes sense because it still highlights what a smartphone on the Airtel network can do. And obviously, the kids give the ad a great retentive factor. One which is not at all irritating.

It is fun.
It is simple.
And it highlights the product and its services.
It makes us smile.

What more can you ask from an ad? Play it again, Airtel. We won’t complain.

Was this article helpful?
YesNo
TechPP is supported by our audience. We may earn affiliate commissions from buying links on this site.
Read Next
Enabling, Empowering, Easing everyday life: What makes The Greatest another g...
#airtel #Tech Ad-ons